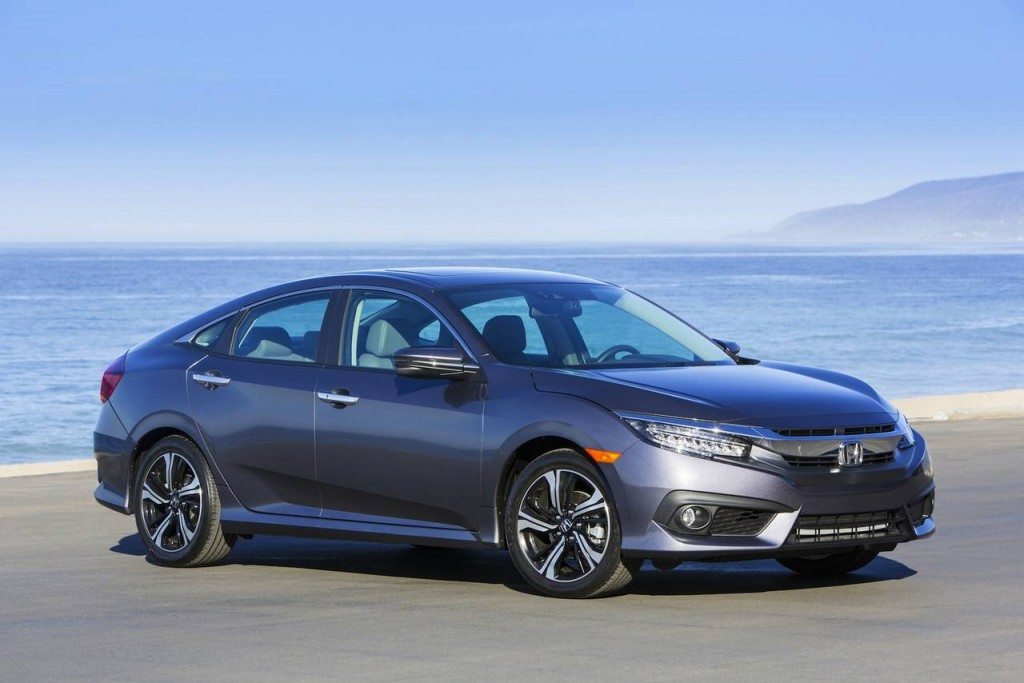 Prices for the all-new 2016 Honda Civic sedan have been revealed in the US, where it goes on sale mid-November onwards. The 2016 Civic sedan is available in as many as 15 variants, with the basic LX variant powered by the 2.0-litre petrol engine, exclusively clubbed to a 6-speed manual transmission, retailing for $18,640 (INR 12.07 lakhs). Prices top out at $26,500 (INR 17.16 lakhs) for the range topping Touring variant, which is powered by the new, 1.5-litre, turbo-petrol engine and paired to a CVT gearbox. 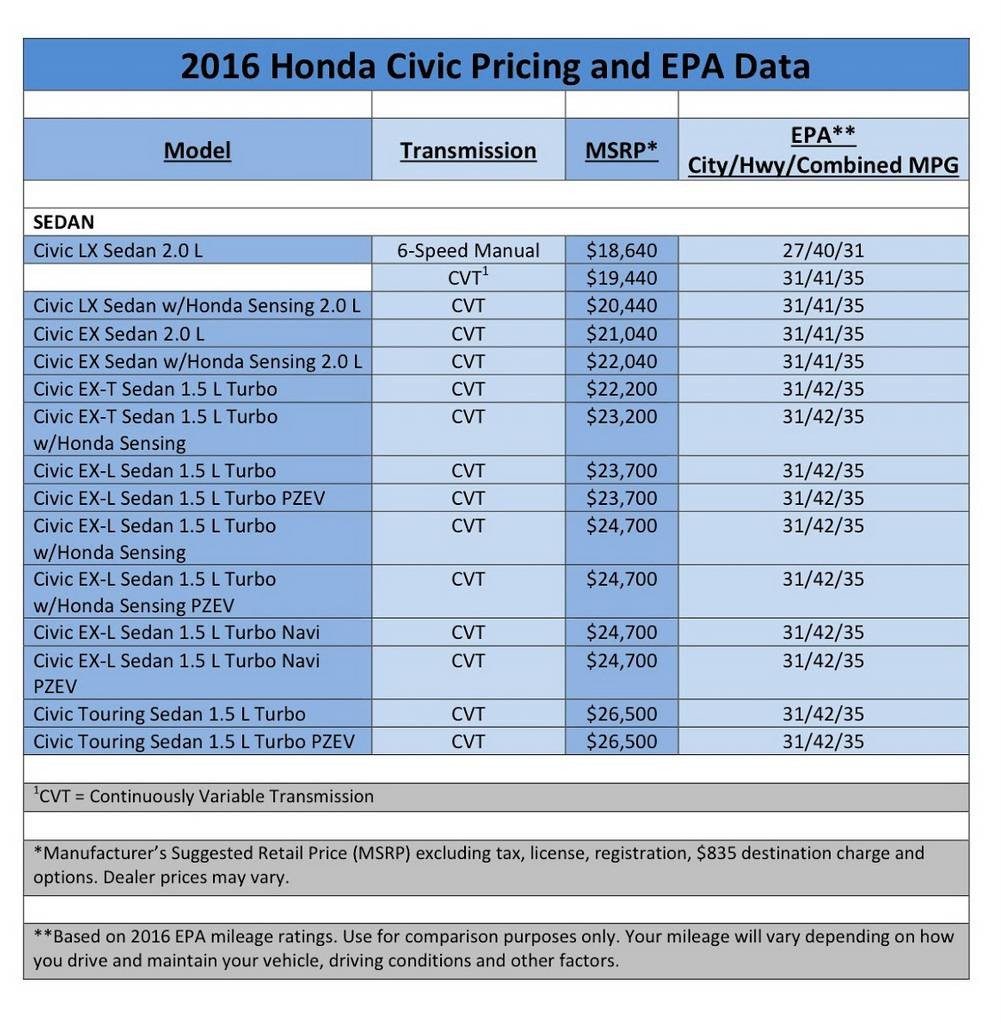 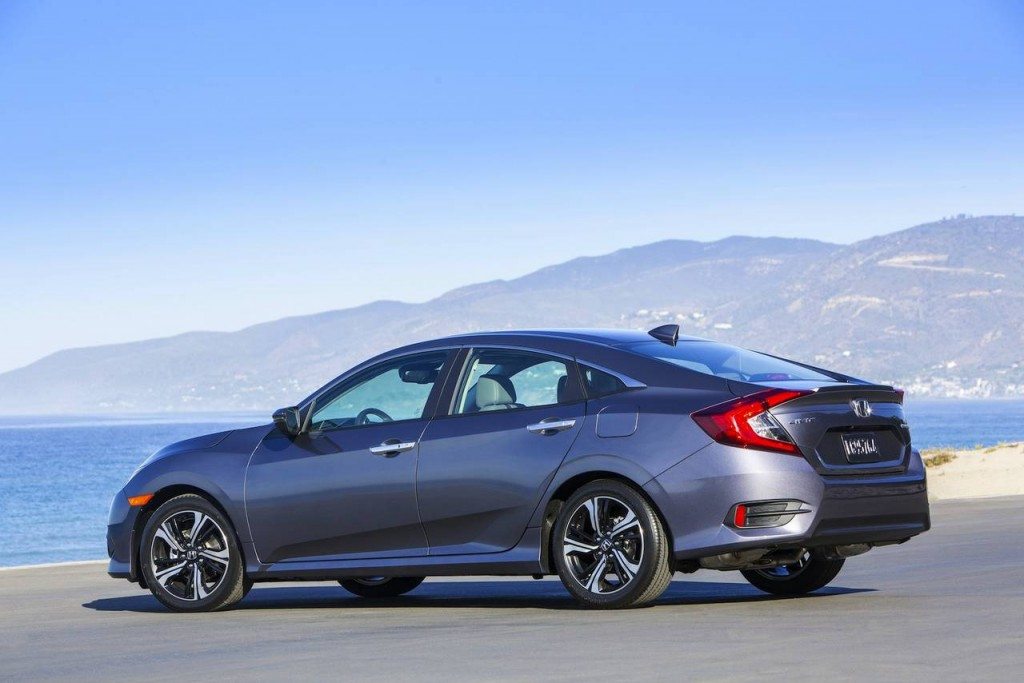 The 2016 Honda Civic, now in its tenth generation, is built around an all-new platform and gets all-new power-trains. Styling is completely new as well, and major design highlights comprise of a new face involving optional, full-LED headlamps, a coupé like silhouette, sensually contoured bodywork and C-shaped LED tail lamps. Specifics of the all-new interior include a completely redesigned dashboard with a fully digital instrument cluster is divided into three segments, a 450-watt 10-speaker system in the Touring variants, and a 7-inch touch-screen display equipped infotainment system which can be specified to run both Android Auto and Apple CarPlay. 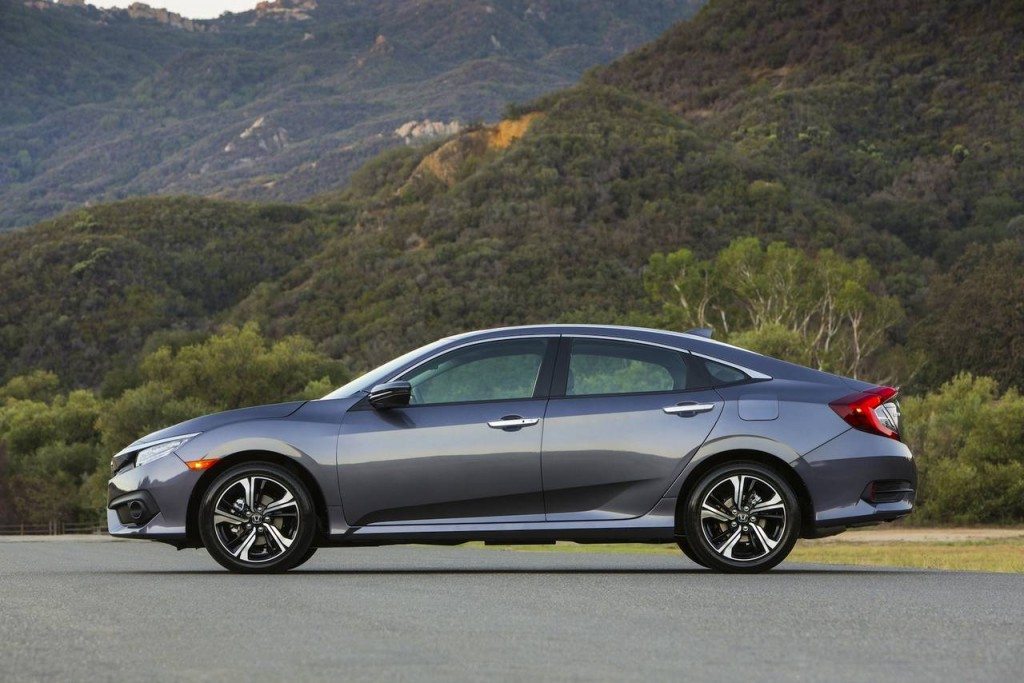 The 2016 Civic Sedan is nearly 2 inches wider than its predecessor, along with a 1.2-inch longer wheelbase. The latter allows for an additional 3.7 cubic feet of interior space with 2 inches of extra rear-seat legroom, while packing an extra 73 liters of boot space. The new chassis alone accounts for 31 Kg of weight savings over the last generation, and the ultra-high-strength steel infused body is 25 percent more rigid. Aerodynamics are said to have improved by 12 percent over the ninth generation. 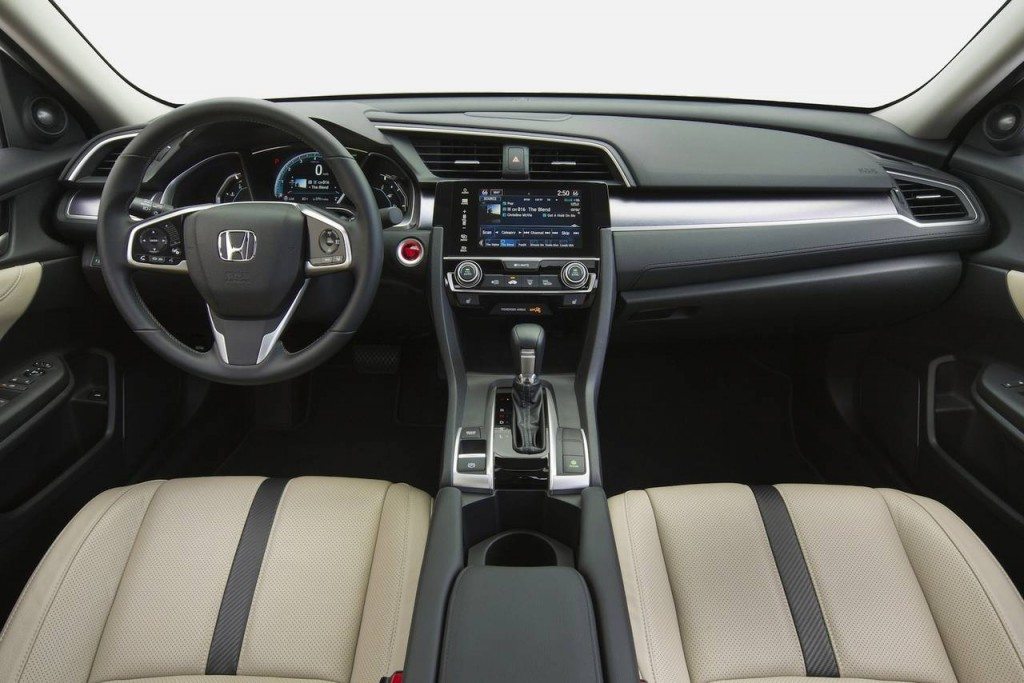 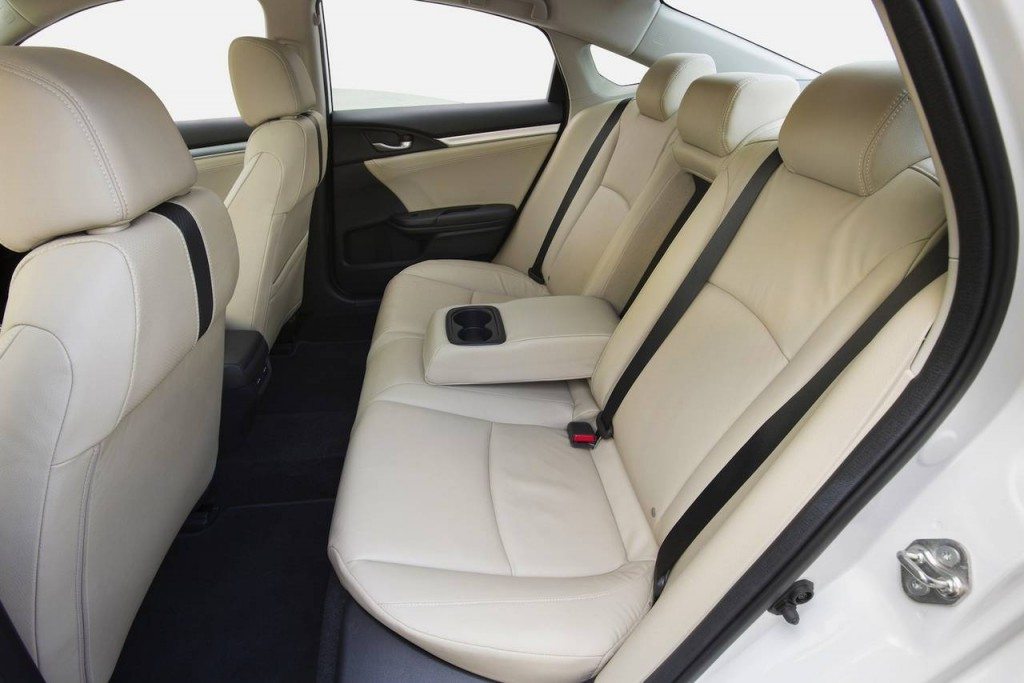 The new chassis employs a revamped strut front suspension and a new multi-link rear suspension mounted to an ultra-rigid rear subframe, while other equipment includes a variable gear ratio steering, strengthened front and rear stabilizer bars, standard 4-wheel disc brakes and Honda’s Agile Handling Assist brake-torque vectoring technology. An India launch is yet to be confirmed, although if at all it happens, it won’t be until next year.