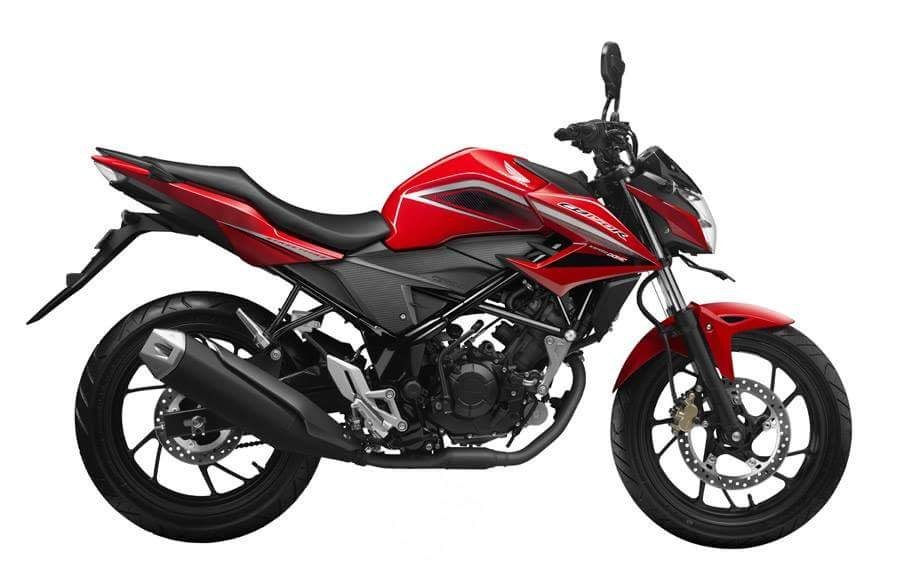 In a rather disappointing turn of events, Honda Motorcycles and Scooters India (HMSI) still kept the CBR300R or the twin-headlight CBR250R/CBR150R away from Indian motorcycling aficionados. Instead it chose to introduce merely a graphic update on the existing CBR series at the RevFest 2015.

However, things are better out there in Indonesia. Honda of Indonesia lifted the curtains off the new generation CB150R StreetFire, the naked roadster variant of the CBR150R, for the Indonesian market at an event held in Jakarta. The motorcycle has been priced at Rp 25.4 million (approximately INR 1.2 lakh). 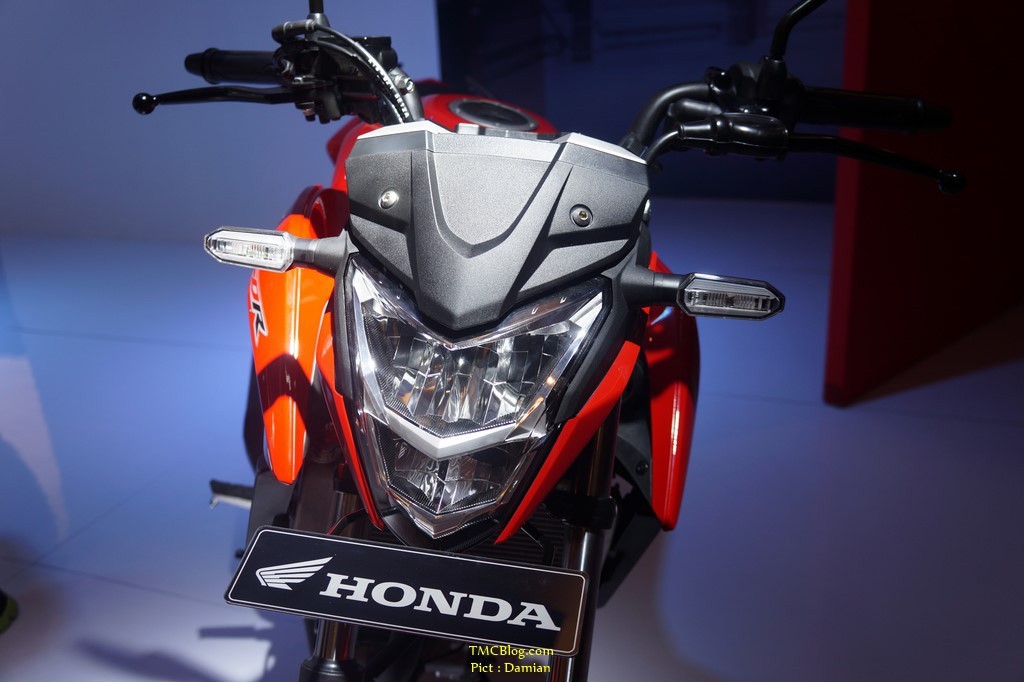 For 2016, the Honda CB150R receives a refreshed, muscular and aggressive design. The front of the motorcycle is equipped with a two-level headlight housed in a newly designed, sharper fairing. Conventional blinkers have been replaced by LED blinkers that sit high, at the same position as the previous model. 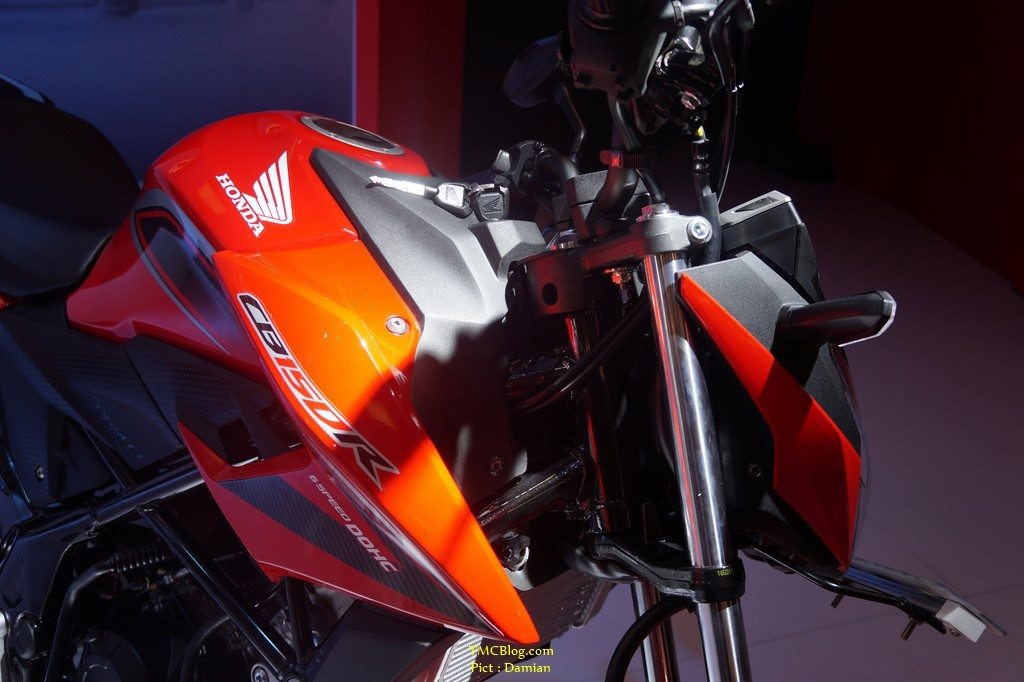 The 12-litre fuel tank receives more prominent contours while the tank shrouds have grown bigger for a more aggressive look. The key hole is also located on the plastic cladding on the fuel tank. 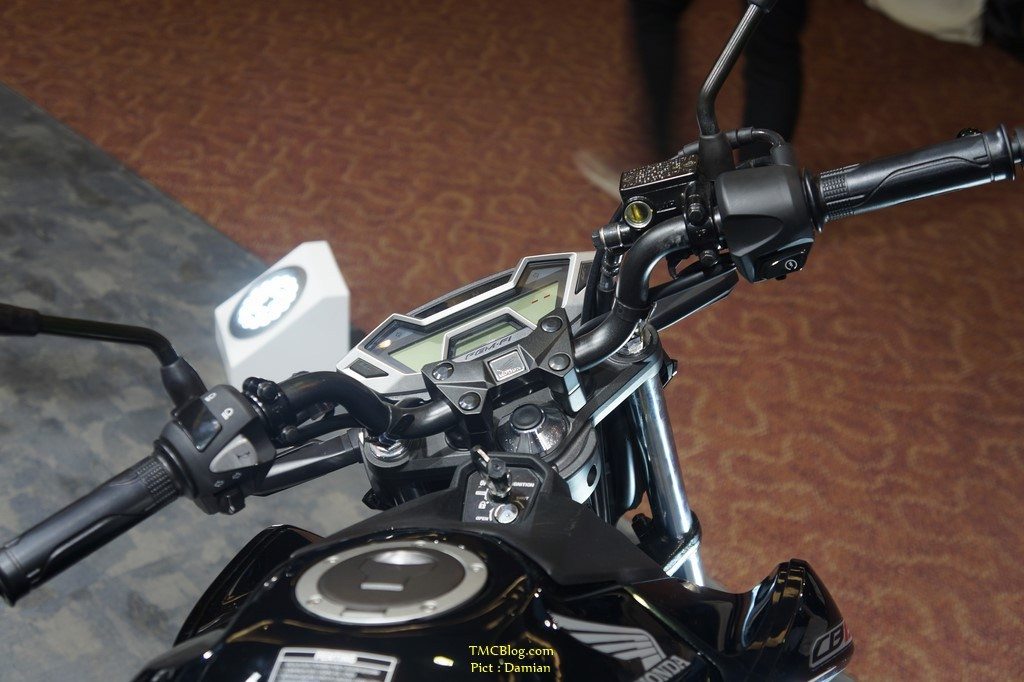 Unlike typical roadsters, the CB150R receives high raised handlebar which is likely to provide a comfortable riding stance. The comfort will further be enhanced by a single seat, instead of a split unit, that will continue with the 2016 model. 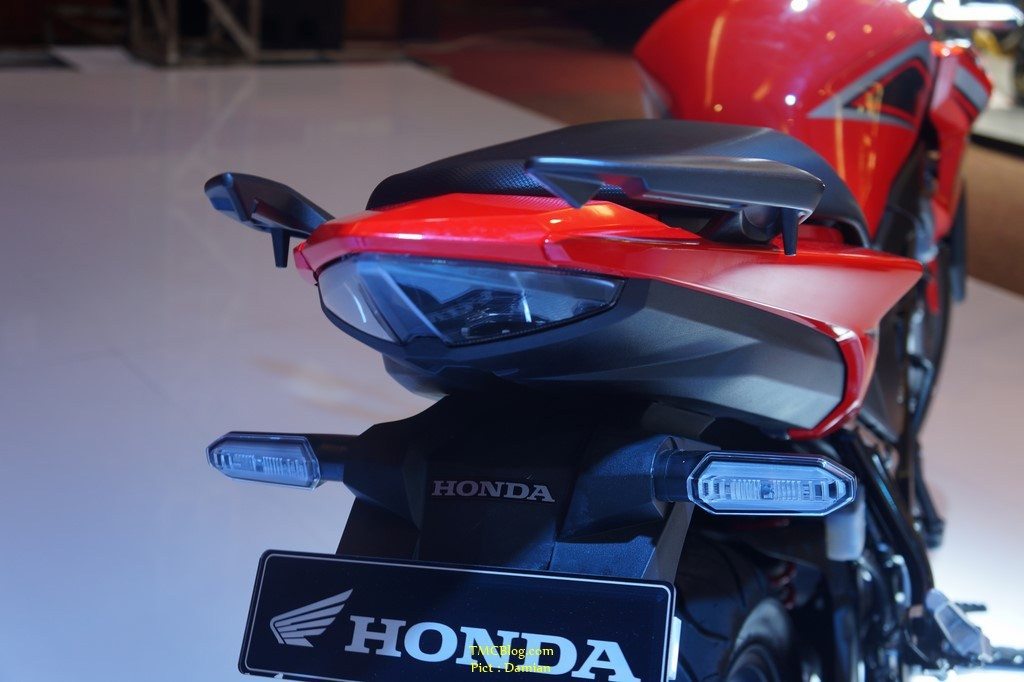 The single piece pillion grab bar, however, has been redesigned into a two piece unit to match up with the competitors. We think a rear panel integrated grab unit would have looked more appealing. The tail end receives LED tail light and blinkers. The exhaust loses the curvy look for the new dual-tone, two-piece unit. 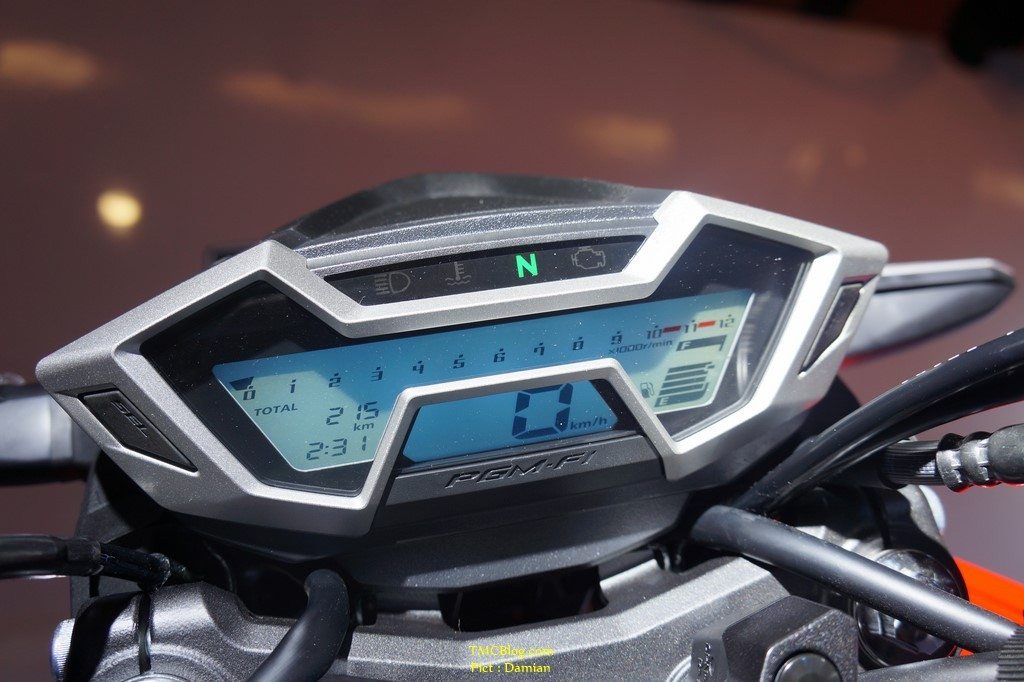 Another welcome change is the new, all digital instrument cluster that clubs the speedometer, odometer, tachometer (that redlines at 10,000 rpm), fuel guage and a digital clock. Sitting right above the instrument cluster are the tell-tale indicators. 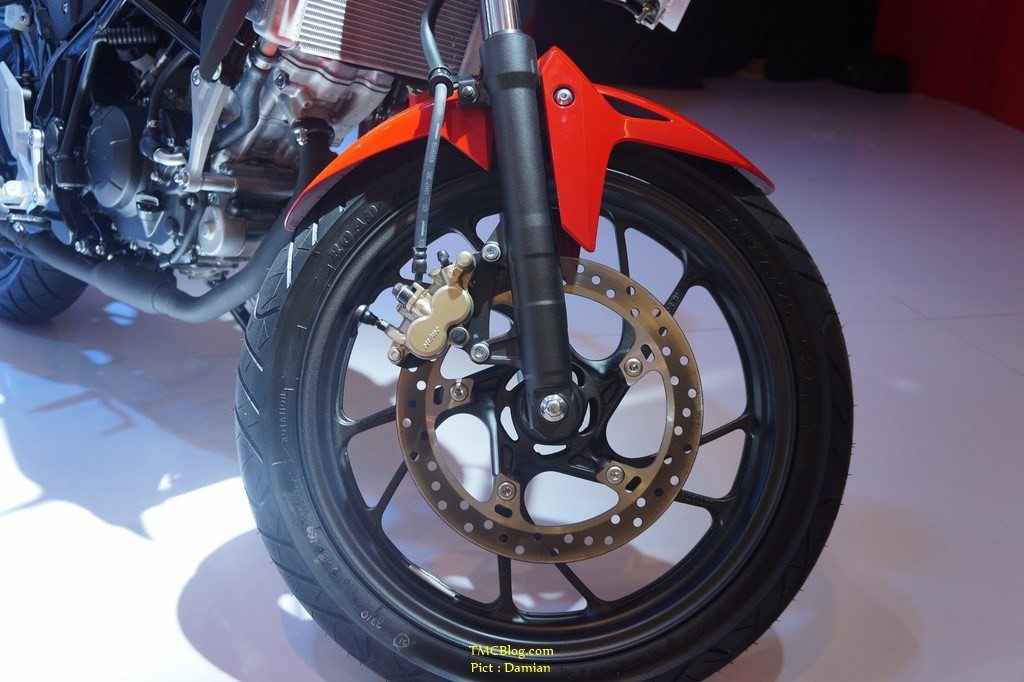 The wheels, instead of the six-spoke alloy wheels, have been replaced by a modern 5×2, crossbar inspired spoke alloys. 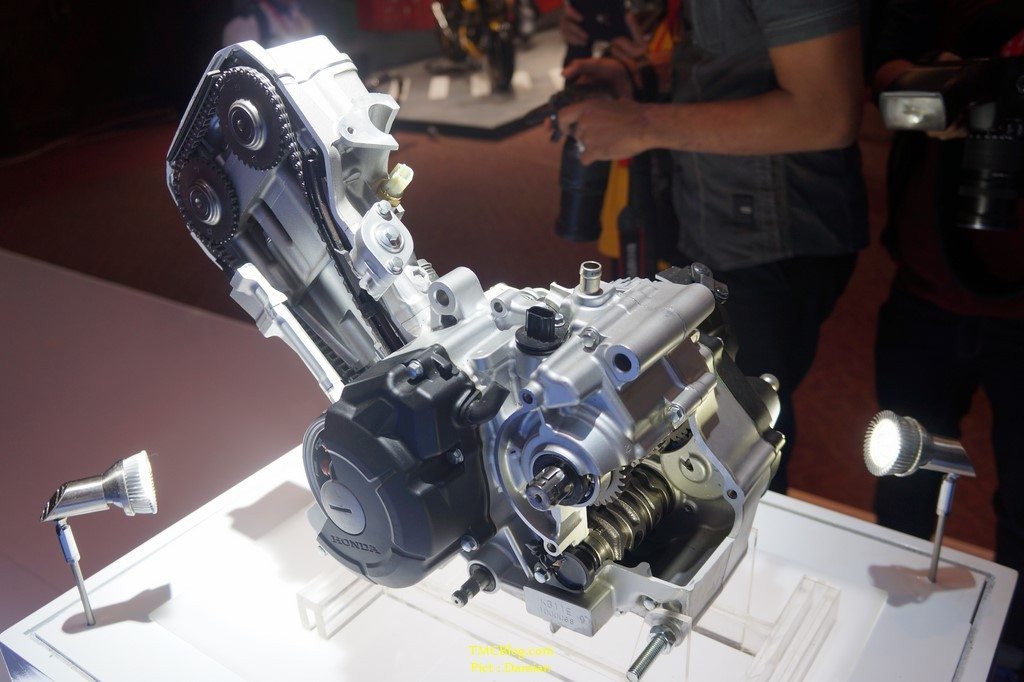 The CB150R is powered by Honda’s latest 150cc DOHC, 4-stroke, liquid-cooled engine that delivers 17 PS (12.5kW) of power and 14Nm of torque and comes paired to a six-speed transmission. Braking duties are performed by Nissin two-piston calipers unit at front and one-piston caliper at the rear. The entire setup rests on the same Diamond Truss Frame that was seen on the previous generation CB150R.