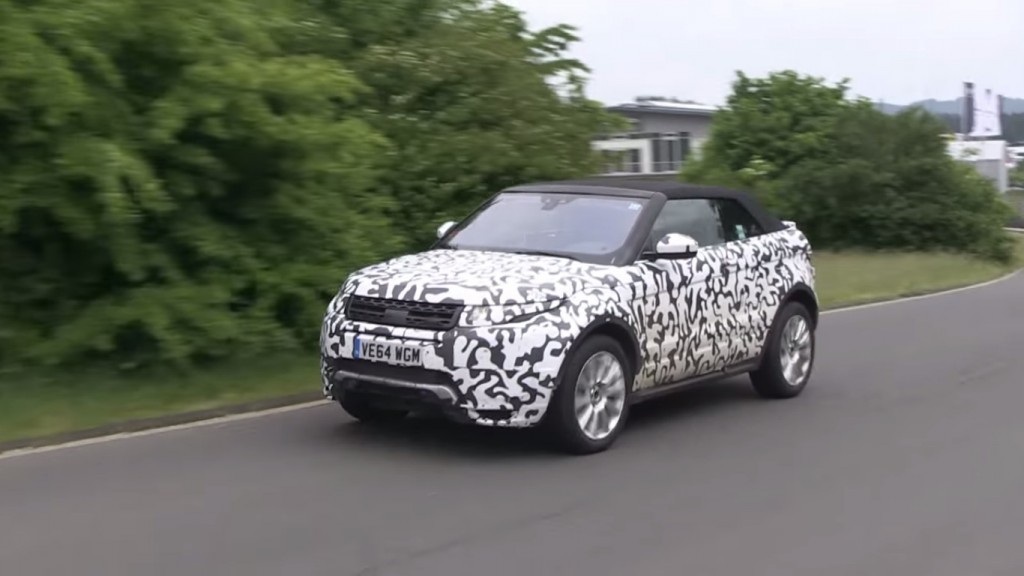 The convertible soft-top version of the Range Rover Evoque first broke covers back in 2012. While Range Rover is thoroughly testing the Evoque Convertible/Cabriolet, we came across a video, courtesy automotive website Paultan, that caught the drop-top SUV in action at one of the most challenging circuits in the world, the Nurburgring. There is a great possibility that the test driver might be a long lost cousin of the Stig as he didn’t seem to hold back against the obstacle filled ‘Ring. 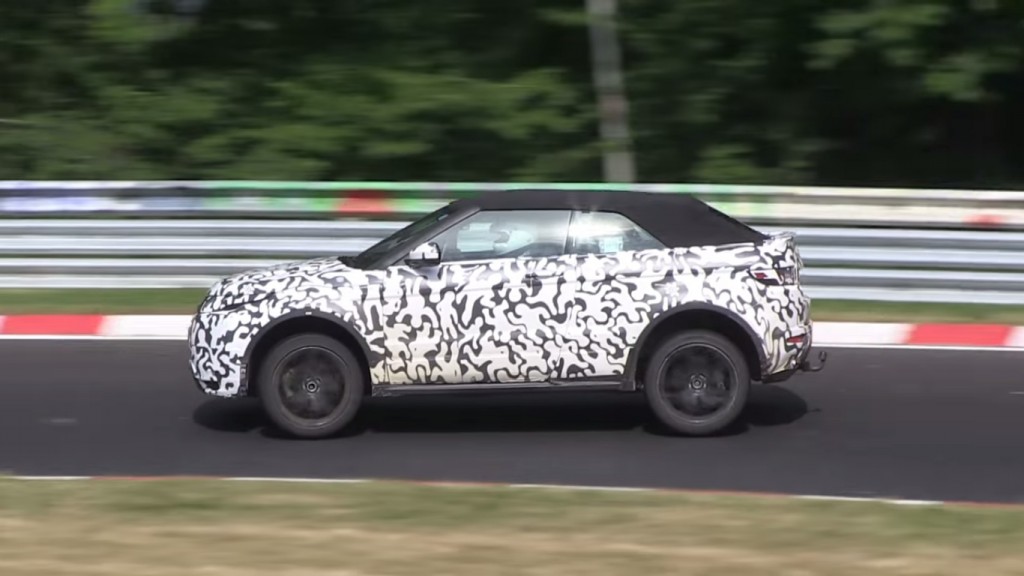 Mechanically, the soft-top convertible is likely to remain identical to the standard 2016 Evoque facelift which includes the Ingenium diesel engines with two states of tune – 150 PS or 180 PS – and a 240 PS Si4 petrol engine. The four-seater SUV will come with a Roll Over Protection System that would get into action automatically in case of an accident. 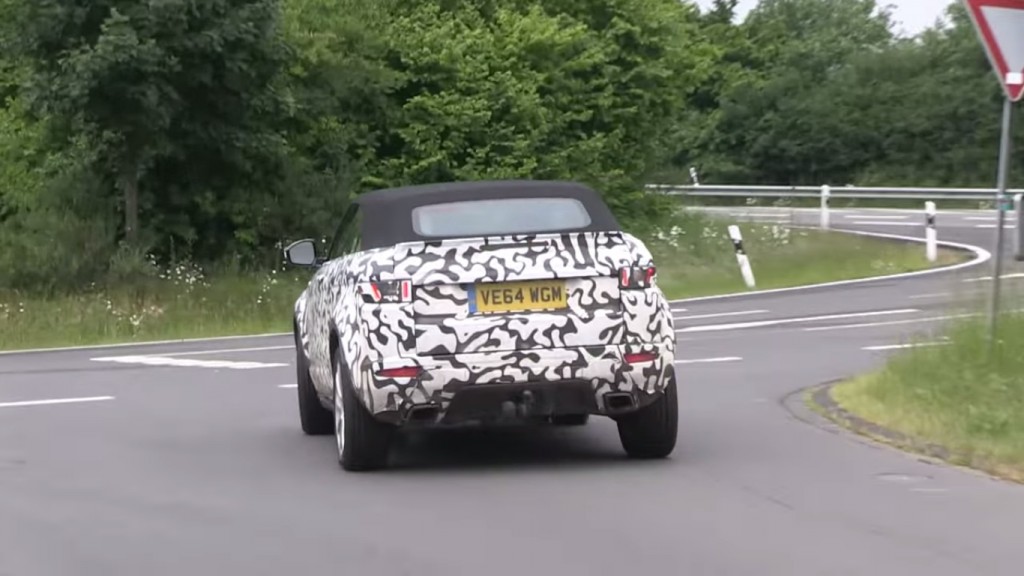