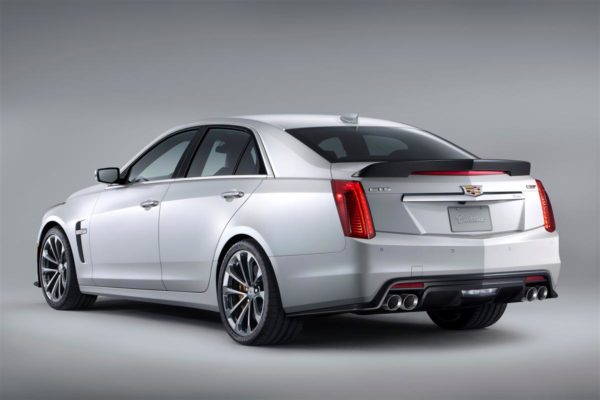 With the official premiere being marked at the 2015 Detroit Motor Show, the 2016 Cadillac CTS-V has already been doing rounds on the web world- and for a reason. General Motors decided to make the 2016 Cadillac CTS-V the most powerful Cadillac ever plonking in a 6.2-liter LT4 supercharged V8 gushing out 640 bhp and 854 nm of torque. The top whack too has been pushed over the three ton mark to 320 kph with 0-60 kph coming up in 3.7 seconds. All of those 640 horses are belted down to the road to the rear wheel drive via an eight-speed automatic transmission. 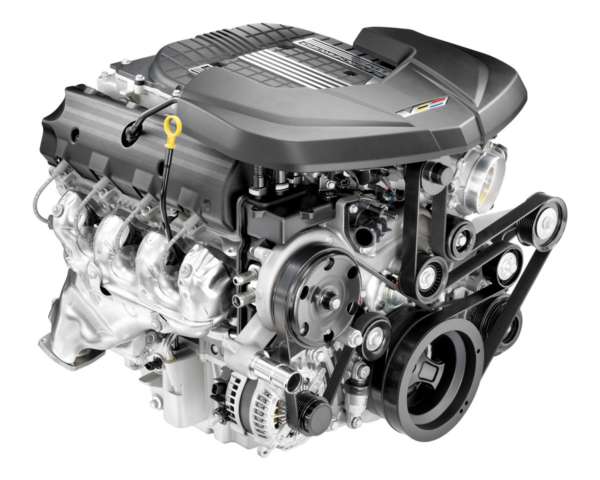 With launch control and Magnetic Ride Control active damping system, Cadillac engineers have strived to put all of that power and torque to the ground with the most precision and poise possible. The damping system is claimed to increase the responsiveness by 40 percent and the structural stiffness has upped the overall handing and steering of the car by 25%. Shod with 19 inch alloys mounted with Michelin Pilot Super Sport tyres and high performance Brembo braking package- the 2016 Cadillac CTS-V is reported to offer 1g in lateral acceleration. 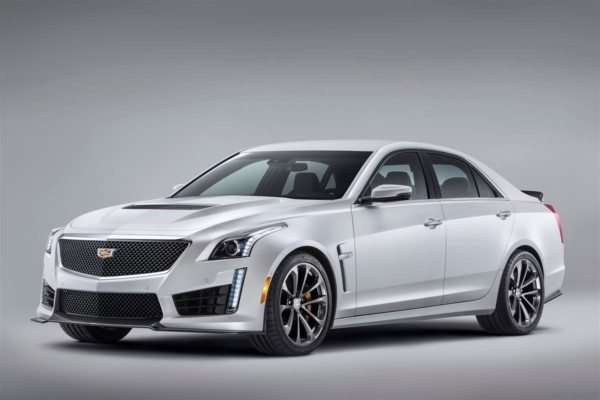 Weight reduction and aerodynamics have been taken care of by a carbon-fiber hood, front splitter, rear spoiler and a diffuser. On the inside are a new carbon fiber trim, microfiber suede upholstery and Recaro seats. But all of these are offered as options for the carbon-fibre crazy junta. 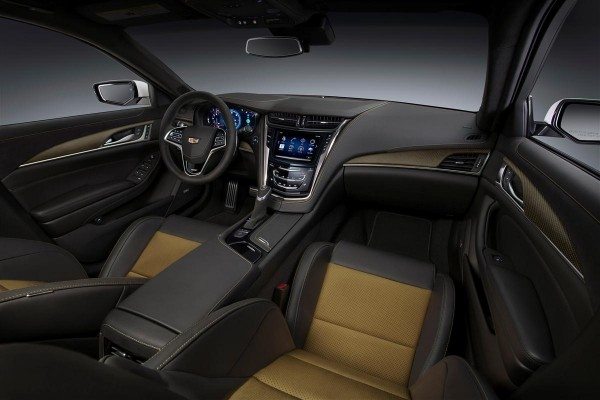 Also on offer is the GM’s Performance Data Recorder that records high-definition video with data overlays which can be shared via social media. Other bits include CUE infotainment with navigation, Siri Eyes Free, OnStar with 4G LTE and Bose audio.

Seems like this Cadillac doesn’t just float…it stings too.