Home BMW 2016 BMW 3-Series facelift will be unveiled on May 7, to be a minor midlife update 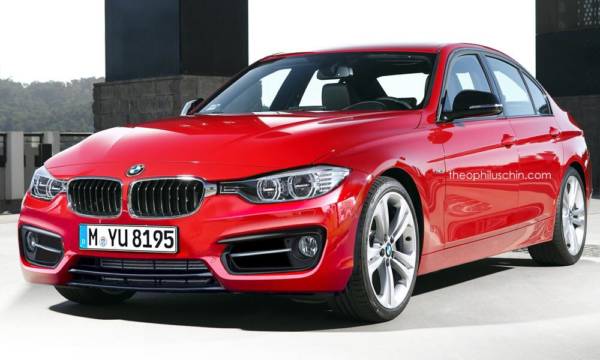 Rendered image of the 3-Series facelift done by TheophilusChin.

The 2016 BMW 3-Series facelift, or as the Bavarians like to call it, Life Cycle Impulse (LCI) and according to worldcarfans, will be revealed on May 7 in Munich. This special event will be attended by several international motoring journalists and the public unveiling of the car could happen soon enough. Being a mid-life facelift, don’t expect BMW to frill you with extensive remodelling or mechanical upgrades. As we said before, the 2016 3-Series facelift will only bring in subtle changes to the exterior of the car. These include a slightly revised front and rear bumper, slight revision of the kidney grille, restyled alloy wheels, BMW’s Adaptive LED headlights and a possibility of LED integration in the taillights. 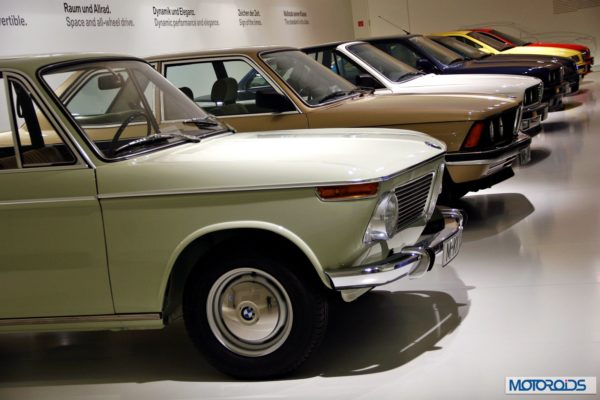 Changes to the inside, if any, are yet to be disclosed by BMW. You could expect to find changes to some of the trim pieces and seats. There could also be an updated software to run the iDrive system. These are just speculations at this point, but what’s on the cars are slightly more powerful and efficient engines on this LCI model. The base variant could be equipped with BMW’s latest 1.5-litre turbocharged three-cylinder petrol engine. There is a possibility that a new plug-in hybrid variant of the 3-Series will be launched with this facelift and might be paired with a 2.0-litre turbocharged four-cylinder petrol engine. The hybrid form comes with the addition of an electric motor which would be backed up by a lithium-ion battery pack.