Home Auto and Motor Shows 2016 Auto Expo : Mercedes-Benz to showcase the GLC, S600 guard and Maybach among others

Mercedes-Benz India today announced its line-up for the upcoming Auto Expo to be held at the India expo mart in Greater Noida, Delhi. The line-up will include the Mercedes GLC, the Mercedes Maybach, the S600 guard, the S Class Cabriolet and the Mercedes-AMG Petronas F1 team’s FIA Hybrid car. 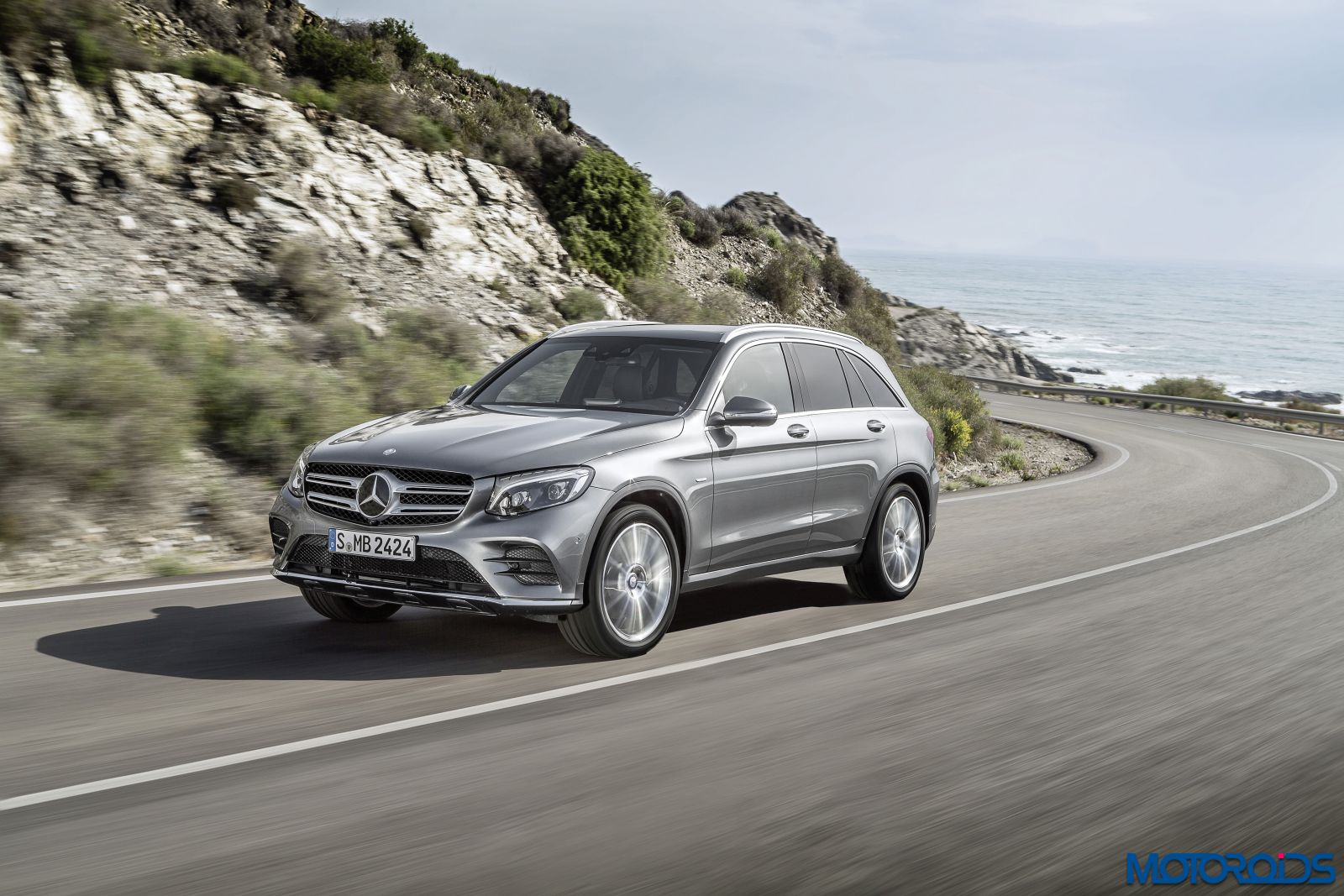 With the arrival of the GLC class which fills the gap between the GLA and the GLE class, Mercedes will have a direct rival to the likes of the Audi Q5 and the BMW X3. The SUV will be based on the C class and hence comes with the ‘C’ initials in its name. Expect the feature list to be as rich as the one on the C-Class although engine options could include a 2.0 litre petrol variant and 2.1 litre diesel variant. The GLC is expected to come with a price tag of about Rs. 50 lakhs and would be reportedly unveiled in mid 2016. Another attraction on display would be the Mercedes-AMG Petronas F1 team’s FIA Hybrid car. 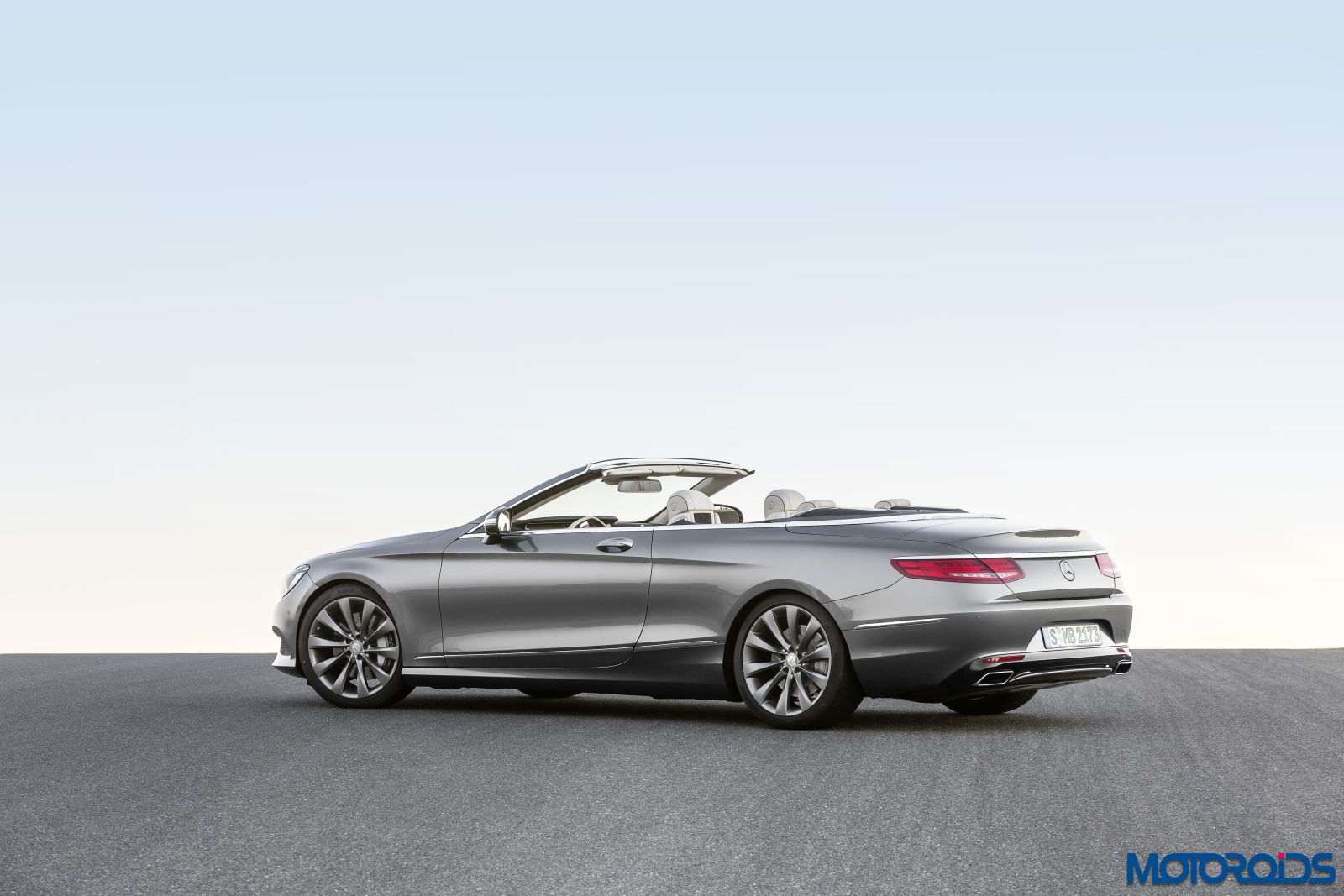 Speaking on the occasion, Roland Folger, Managing Director & CEO, Mercedes-Benz India said, “The Auto Expo is the much awaited platform for manufacturers, automotive enthusiasts and customers and it has been growing in importance with each edition. This year Mercedes-Benz will showcase its range of ‘winning’ products and we are excited to unveil the much awaited GLC and the S-Class Cabriolet. The Mercedes-Benz pavilion will be an amalgamation of innovation in design, vibrant energy and will reflect modern luxury which is core of the brand ethos of the Three Pointed Star. Customers and enthusiasts can expect some real excitement and fascination at the Mercedes-Benz pavilion.” 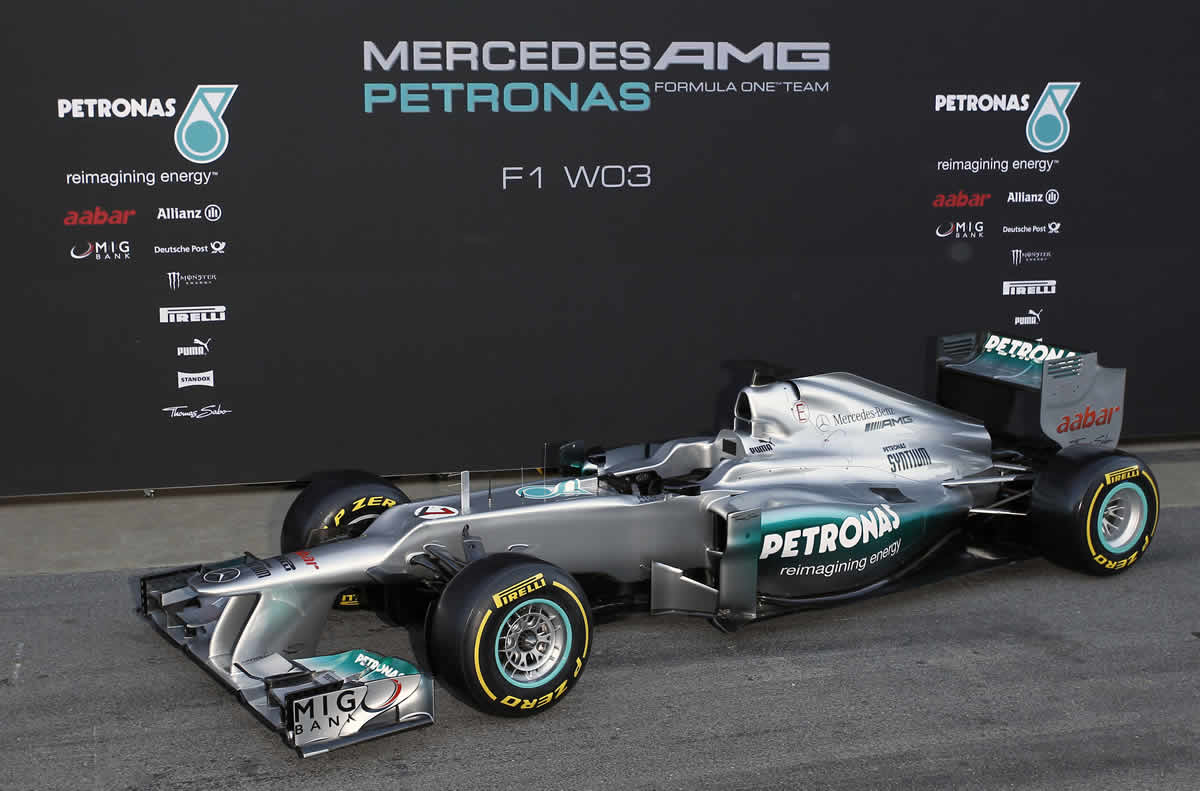 The S-class cabriolet, which made its debut at the Frankfurt Motor Show last year and would join the list of the Mercedes Maybach, the standard S class, the S500 Coupe and the S63 Coupe from the S class family in India once launched. This model of the S-class would also come to India through the CBU route. Also on display at the stall would be the S600 guard which is a heavily armoured version of the top of the line variant, the S600 Maybach. It offers the highest standards of ballistic protection known as VR9.

Stay tuned to Motoroids as we get you the latest updates from the 2016 Auto Expo to be held at India Expo Mart in Greater Noida, Delhi from 5th to 9th February.