The 2015 Hyundai Sonata has become your android phone’s best four wheeled friend and also the first car in the world to come equipped with Google’s Android Auto smartphone mirroring tech as standard. While most manufacturers are still struggling to come up with an infotainment system that is compatible with Apple’s Car Play as well as Android Auto both, all new Hyundai Sonatas in the U.S. will come fitted with Google’s tech right away. 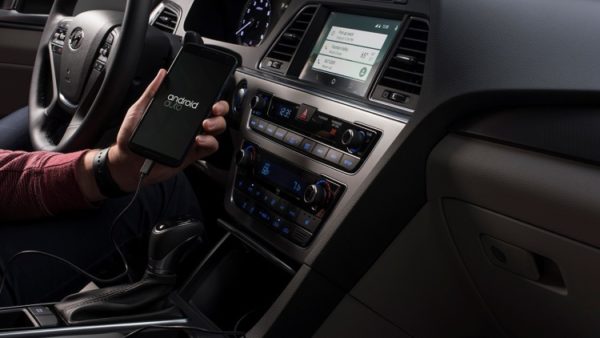 Android Auto brings all the relevant services that are related to driving like Navigation, Media, Communication and mirrors them on the car’s in-dash display. Although the phone’s screen turns blank while it is connected to the car’s system, all the services that are being mirrored continue running on the phone, including background apps. 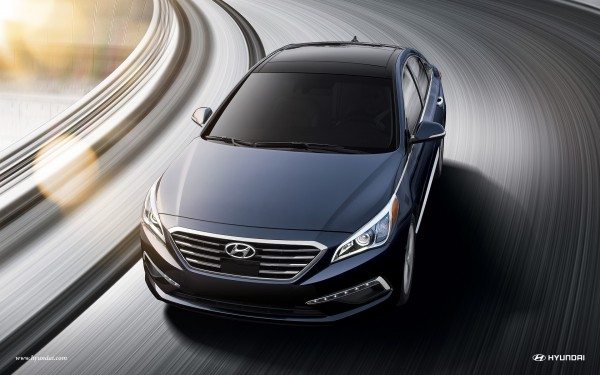 Compatible with the voice button on the steering wheel, Android Auto is linked to the phone’s excellent voice recognition system, which has a higher IQ than the native systems found on cars. Existing owners of the Sonata in the U.S. will be able to upgrade to this technology at a later stage free of cost. Will Hyundai get this technology to their cars in India? We don’t know yet, but until then, you may continue using that cheap phone holder glued to the windscreen.