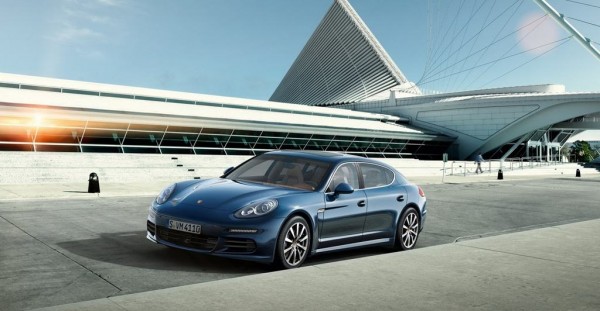 German performance car maker Porsche has showcased the updated Panamera at the ongoing Auto Shanghai 2013. The only 4 door saloon from Porsche gets a range of updates for the 2014 Model Year (MY).

The 2014 Porsche Panamera sports a new front fascia that comes with revised headlamps and revised bumper. Other changes to the car include a new tailgate, larger vents and new LED tail lights. The car also gets LED headlights as an option.

Porsche has also prepared a new executive variant that will have a wheelbase that will be longer by 150 mm. The S, 4S and 4S Executive variants get a twin-turbocharged 3.0-litre V6 engine that replaces the 4.8-litre V8. The new engine has a max power output of 410 bhp and peak torque output of 520 Nm.

The Panamera S E-Hybrid model also gets a new V6 engine with 316 bhp of max power. The gasoline engine is linked to a 94 bhp electric motor. Powering the motor is a new Li-on battery that has a 9.4 kWh capacity. Porsche claims that this variant has an average fuel economy of 30 kmpl. The car can achieve a top whack of 135 kmph on electric power alone. The battery can be fully charged in 4 hours from any household electric point.

As we reported earlier, Porsche will soon do away with offering manual gearbox options on its cars and Porsche has done away with the manual gearbox on the Panamera. The new Panamera gets only the 7-speed PDK and the 8-speed Tiptronic S transmission options. 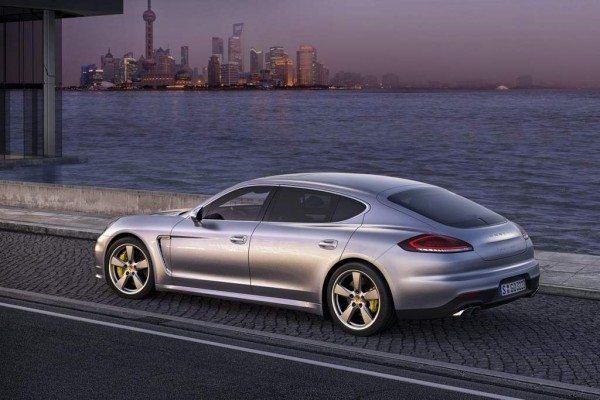