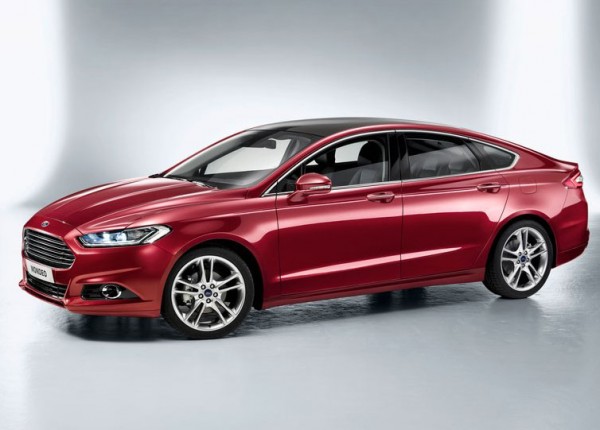 Regulars here would remember that we recently reported in detail when American car maker Ford came up with the new 1.5 litres EcoBoost petrol engine.

It may be noted that Ford has been winning a lot of rave reviews for is 1.0 litre EcoBoost petrol engine that will soon make its India debut with the much hyped Ford EcoSport compact crossover. This engine is already powering the EcoSport in many markets around the world. Ford has now announced the new Mondeo with the 1.5 litre EcoBoost engine for Chinese car market at the ongoing Auto Shanghai 2013.

The Mondeo will become the flagship sedan for Ford in Chinese car market and should appeal to the car buyers with its Aston Martin-like front end styling.

The new 1.5 litres, four cylinder, turbocharged direct injection petrol engine is as powerful as the 1.6 litres unit but is significantly more fuel efficient, along with having lesser emissions.

The engine sports an aluminium block and benefits from twin overhead camshafts, variable valve timing and an integrated exhaust manifold. This feature is also seen on the headed-to-India 1.0 litre EcoBoost engine. The new 1.5 litres EcoBoost engine from Ford becomes the first engine from the car maker to have a computer controlled clutch for the water pump.

The new 1.5 litres EcoBoost engine will be produced at Ford’s engine manufacturing unit in Craiova, Romania and production is expected to commence towards the end of this month. 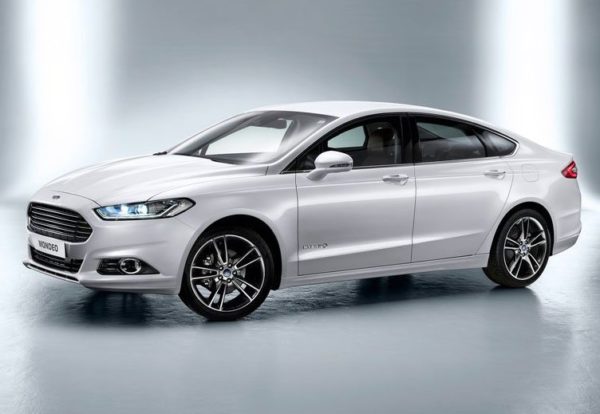 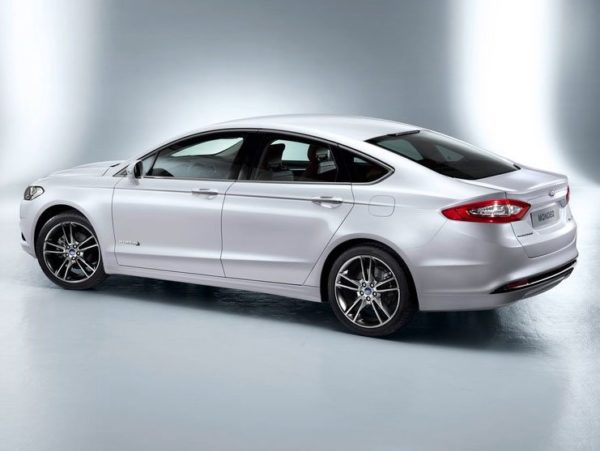 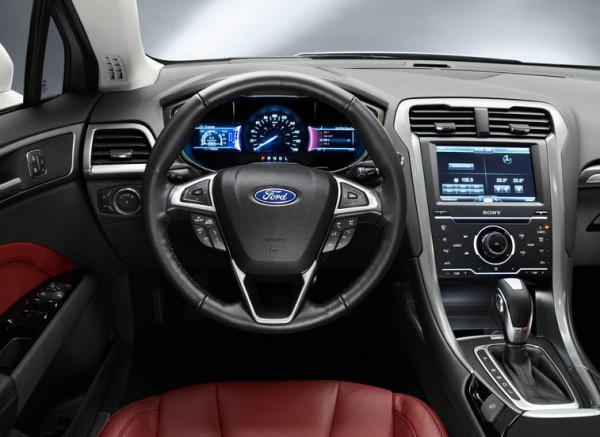