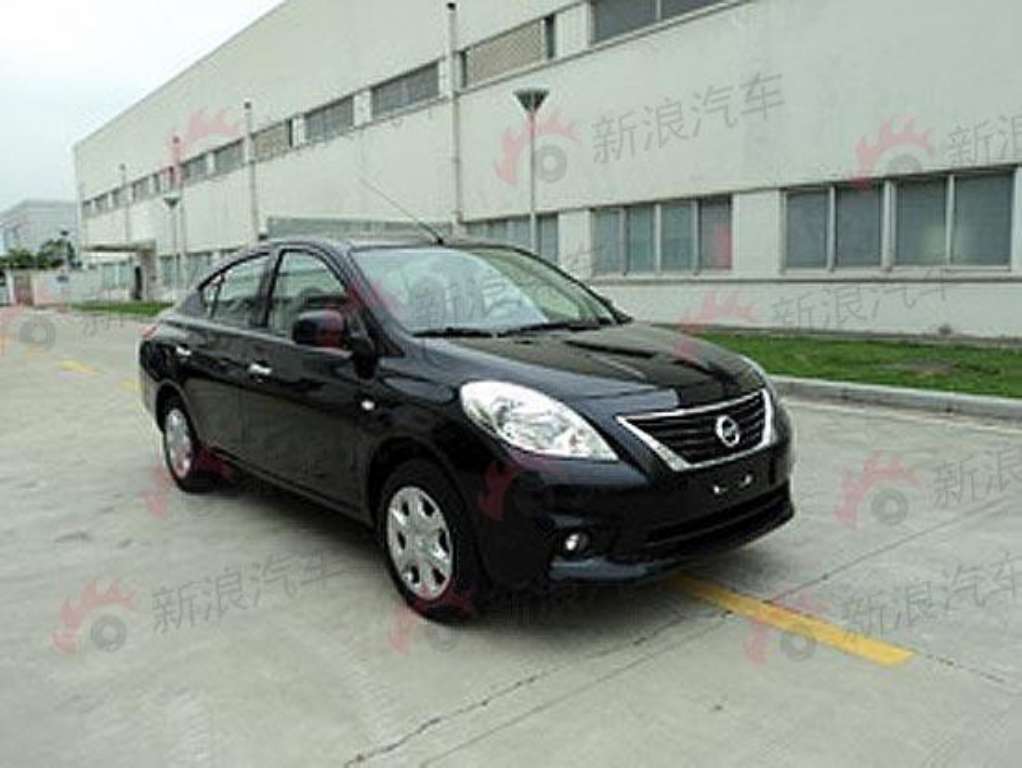 A certain Chinese website which had earlier revealed the leaked brochure images of the 2011 Nissan Micra sedan / Sunny / Tiida / March have now got their hands on the two photos of the actual car. We are not sure what the Nissan Micra sedan will be called in India, but the popular ‘Sunny’ brand name has a fair chance of making it on the sedan when it launches in India later next year. The Micra sedan will use the 1.5-litre HR15 and 1.6-litre HR16 as its engine options and we expect the latter to make it to India to take on the Volkswagen Vento, FIAT Linea, Ford Fiesta and the Honda City. The car will manufactured at Nissan’s Chennai plant. The 1.5-litre dCi engine which was recently launched in the Micra Diesel will make its way into the Micra sedan too, albeit with a different state of tune. The Micra sedan will be officially unveiled at the 2010 Guangzhou Motor Show.