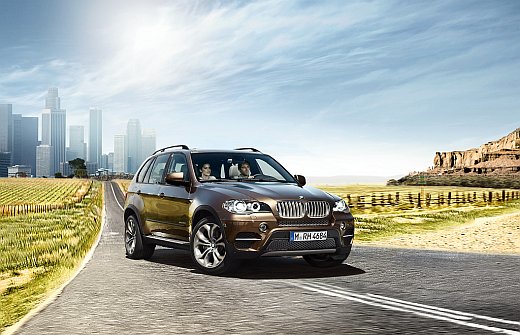 BMW India, has confirmed the launch of its new 2011 BMW X5 in Gurgaon on the 21st of September. The new X5 will come with a new front bumper and air intake; and with enhanced powertrain and tad bit of cosmetic updates; which is a result of over 4,000 new parts created by BMW engineers and designers for the 2011 BMW X5. Rest everything, remains unchanged as the current X5 which was introduced in 2006.