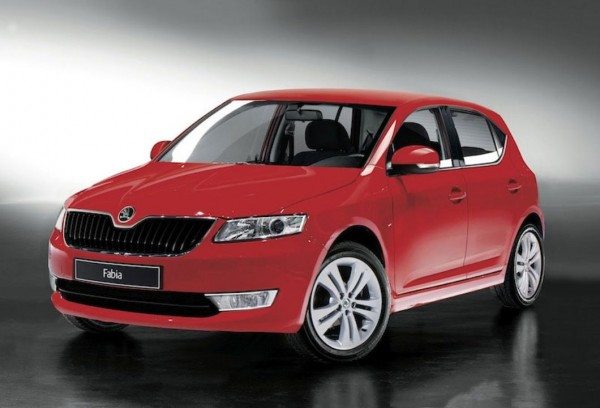 Auto Bild Germany has hired the services of automotive artist Larson to render the probable designs of the 2014 Skoda Fabia hatchback and the 2014 Skoda Laura (Octavia for the international market). While both the cars look similar in form to their corresponding current generation avatars, Larson has given both the cars an aggressive fascia. These artist impressions incorporate the new design language that Skoda established with the new Superb.

The Fabia’s current design debuted in 2007 (2008 for India) and underwent a mid-life facelift last year (coming to India later this year). So expect the all new Fabia, with hopefully the aggressive design that you see in the renders, by late 2012 / early 2013. The Laura too will get a breath of new design as shown in the impressions and should be ready for public unveiling by 2012. In the meantime, India will get the upcoming Skoda Felicia, the Yeti, the facelift Fabia and an all new small car based on the ‘Joyster’ concept.