Home Features 18 Month, 7 Continents, 45 Countries, One Epic Road Trip : Ride to be One

Two bikers set out on an epic road trip to encircle the world on their prized possessions. ‘Ride to be One’ is the story of Dr. Maral Yazarloo and Pankaj Trivedi who joined forces to discover and conquer the world on their motorbikes. The main sponsor of Ride To Be One is Panchshil Realty, the support for their ride.

Maral is Iranian by birth who came to India about 15 years ago. After finishing her MBA and PhD, she started working for the leading construction company of India as Head Retail for 11 years before set of for her journey around the globe. She’s also the founder of motorcycle riding group, Lady Riders of India. Being a fashion designer, Maral is learning about each and every countries tradition, colors and textures and plans to have a fashion shows in five fashion capital cities of the World on her return. 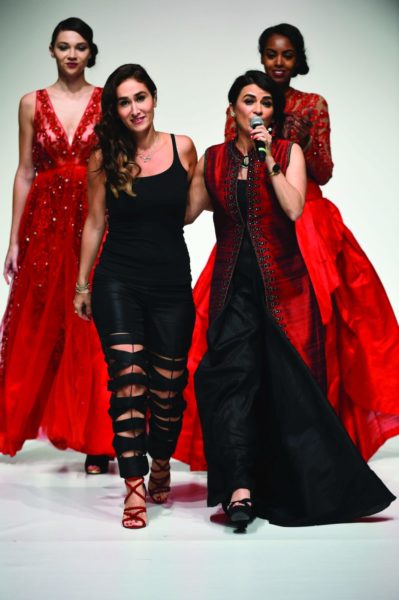 Pankaj has the record of having ridden his bike to the highest altitude of 5,713 meters. In 2007 Pankaj rode from Kanyakumari to Leh in 5 days, 5 hours and 45 Minutes and broke a Limca Book of Record. His journey has been a rather exhilarating one and it has further fueled his hunger for new challenges and now.

The ambitious bike ride was flagged off from Mumbai and Pune (India) on March 15, 2017. In 18 months she and her riding partner will attempt to cover 45 countries in 7 continents and will traverse over 100,000 km, with no backup vehicle or a backup team. 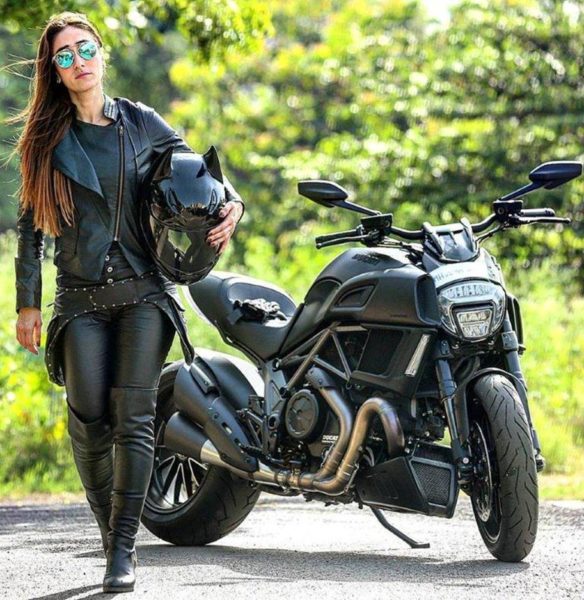 More than 5 months into ‘Ride To Be One’, Maral and her partner has completed the first leg of her ride across the continents of Asia & Australia, travelling through nine countries — India, Bhutan, Myanmar, Thailand, Laos, Cambodia, Malaysia, Indonesia and Australia. Now they are in the second leg of their road trip from USA to South America and Antarctica. The third leg of the ride will take them across Africa and Europe, while the fourth leg includes the Middle East Asia and return to India in 2018.

The rider duo have been documenting their journey through videos on the ‘Ride To Be One’ YouTube channel and via blogs on the website. In their video series ‘Biker’s Guide’, she shares information that will be very useful to bikers who wish to attempt world rides in the future.