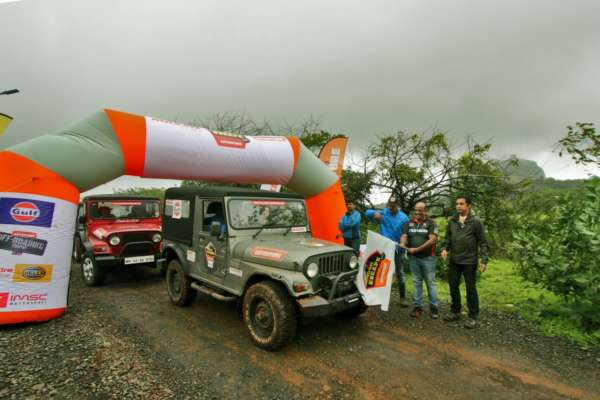 Located close to both Mumbai and Pune, Lonavala gave auto enthusiasts the opportunity to enjoy the monsoon and tackle the challenging route. The rally was flagged off from 19 Degree North at Lonavala and presented an opportunity to explore the area’s terrain. The event saw participation from the entire range of Mahindra vehicles including the Bolero, Scorpio, Legend and the Thar CRDe 4×4. 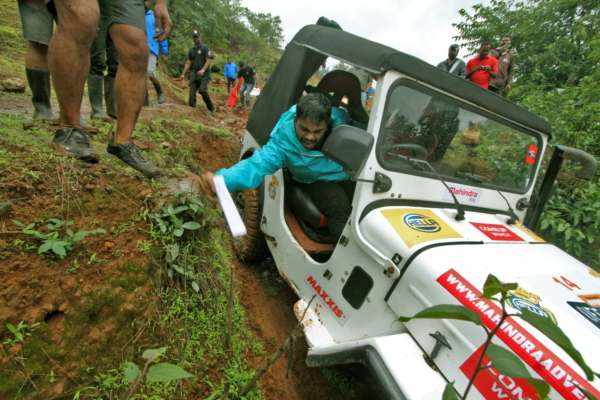 This year, the competitors got a chance to demonstrate their off-road driving skills through different stages of obstacles. They had to tackle four obstacles which included off-roading over rock boulders and maneuvering their way out of slush pits. 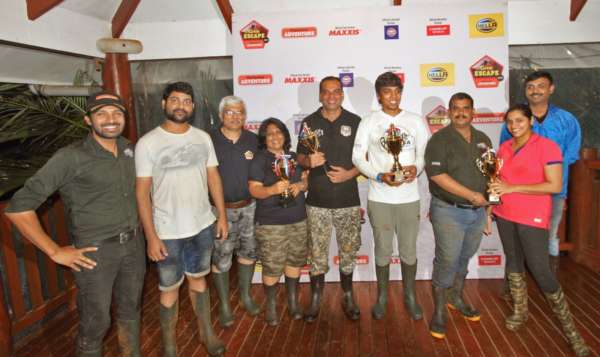 In the stock class, Krishna Bhobe won the title in the Lonavala edition. Similarly, in the ladies class, Vani Parmar was declared as the winner, while Daulat Choudhary won the modified class. The winners from Lonavala Great Escape will join winners from the other upcoming Great Escapes like Ahmedabad, Goa, Sakleshpur, Dehradun, Wayanad, Chandigarh, Bhopal and Shillong to compete against each other for the trophy at the finals that will be held in January 2018 at the Mahindra Adventure Off-Road Training Academy, Igatpuri.