Royal Enfield is a brand that has a special place in the heart of bikers across the country. In an attempt to move up in the market, the manufacturer is replacing the iconic single cylinder thump with a twin cylinder melody. Coming out in 2 different avatars to appeal to two different crowds, here are 10 things you need to know about the upcoming Interceptor 650 and the Continental GT 650: 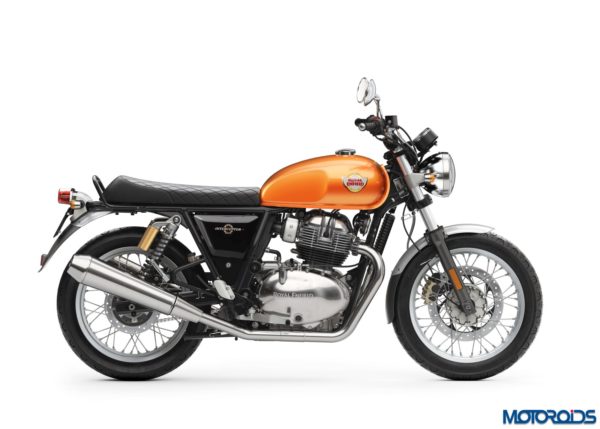 With a delay in the launch of the two bikes, reports suggest that Royal Enfield is taking its time for the final development of the vehicles. This step has been taken to ensure better quality standards than the brand is generally known for.

The bikes would be the first ones from Royal Enfield to feature the new 650cc parallel twin engine. The engine was first showcased at EICMA of 2017.

Both the bikes will feature a slip and assist clutch. Below is our video which talks about the working of such a clutch.

Royal Enfield will reportedly use a brand new 6-speed transmissions for the twins. This is the first 6 speed gearbox of the company.

Sharing the same underpinnings, both the bikes will use a 41mm telescopic front suspension. Rear suspension duties will be done by coil springs

The bikes have different ride heights to offer. The Interceptor’s saddle sits at at 804 mm off the ground while the Continental GT will have the rider lower at 790 mm.

A 320 mm disc at front and a 240 mm disc at the rear will help anchor the bikes on the black top. ABS is going to be made available as standard. 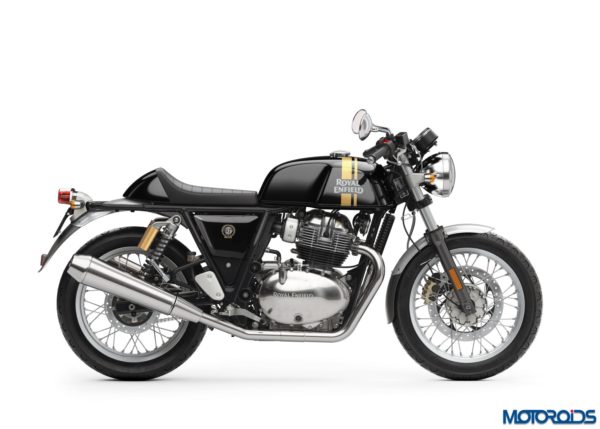 As mentioned earlier, there has been a delay in the launch of the bikes, however, reports suggest the twins would be out by October of 2018. 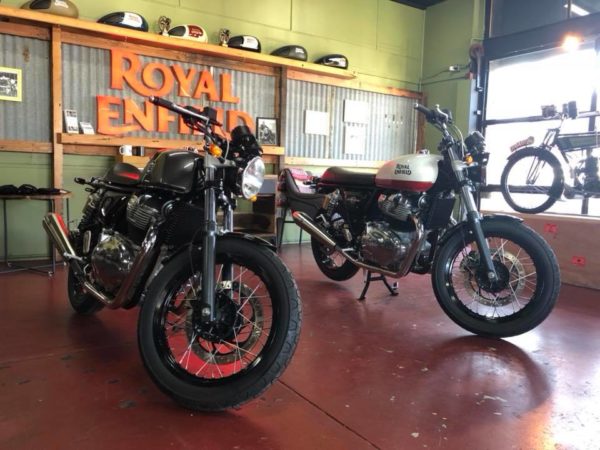 Keep looking at this page for latest updates on both. Below is an image gallery of the bikes and the new parallel twin engine of Royal Enfield.