The Volkswagen Ameo Class of the MRF MMSC FMSCI National Championship 2019 is headed into an exciting final round as only 12 points split the top 3 drivers. Round Three witnessed top drivers Saurav Bandyopadhyay, Pratik Sonawane and Jeet Jhabakh secure one win each, post which, Saurav is leading the championship with 305 points followed by Pratik at 294 and Jeet at 284. The championship is up for any one of them depending on how they perform in the last leg of the season. 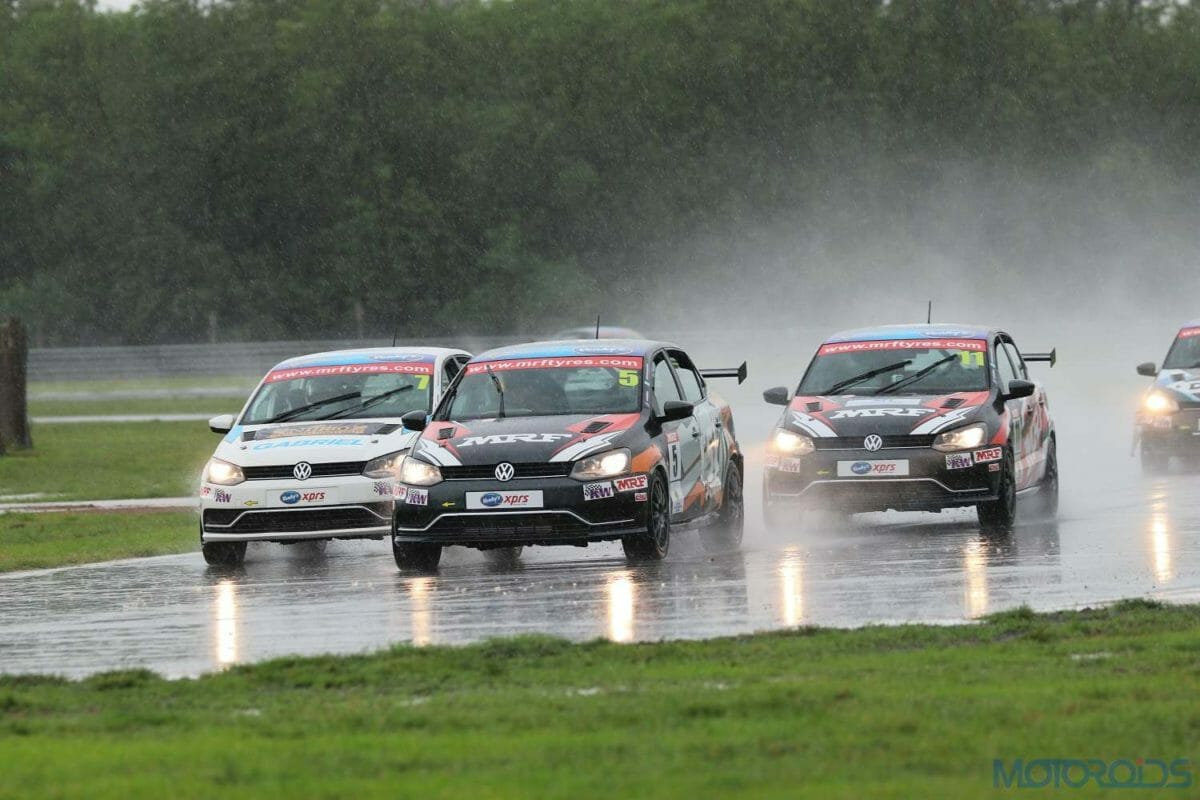 In the Junior Championship, debutant Aiman Sadat has a commendable lead with 388 points and if everything goes right, he already has the Junior Championship Trophy sealed for him. Aiman is followed by Viraj Jhala with 334 points and Kaushick Raja with 294 points. Round three was a difficult race weekend as things got a little upsetting because of the tricky weather conditions. The drivers and technical team had to up their game at the last moment to align them to the weather conditions. The 2019 Ameo Class finale is scheduled at Madras Motor Race Track (MMRT) in Chennai on the 14th and 15th September 2019. The final round will have three races over the weekend. 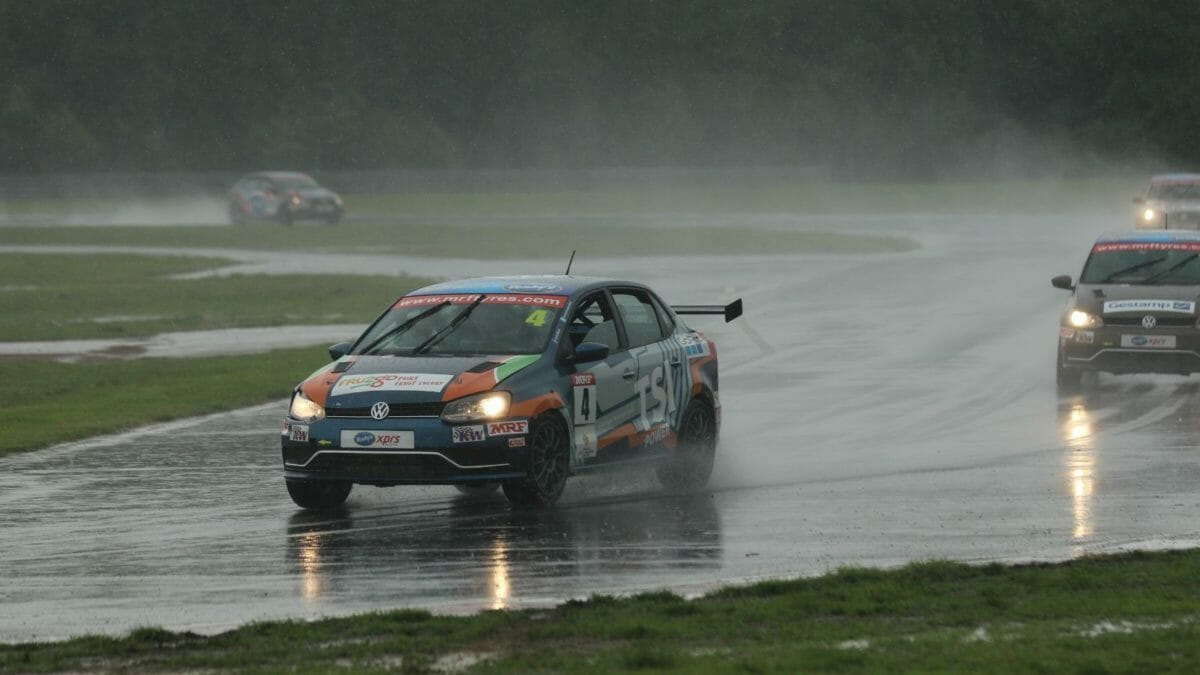 Talking about the upcoming weekend, Mr Sirish Vissa, Head of Volkswagen Motorsport India said, “We have had a fantastic year racing the Ameo race cars in the National Championship. The last round was especially great with tricky conditions making it tough for the drivers and having three different winners over the weekend. With just 12 points between the top three drivers, I can already say we have had an extremely successful season. This is the level of competition that makes things exciting and we are delighted to have put together this platform for the Indian racing talent. We have to remember though that it’s not over till it’s over. The last three races over the weekend will surely have a lot more to offer and keep us on the edge of our seats and I would like to wish each one of our competitors all the best!”