After becoming the only motorsport athlete to win the Arjuna Award, ace Rally driver Gaurav Singh Gill will embark on a new and exciting mission to make his mark at the FIA World Rally Championship 2, in the Rally of Turkey from September 12 to 15. Gill, a three-time APRC and six-time INRC champion will be driving a 1.6 Turbo R5 that has been developed by M-Sport. Supported by JK Tyre Motorsport, he will fancy his chances as most of the stages in the Rally of Turkey will be run on gravel, something that he relishes. 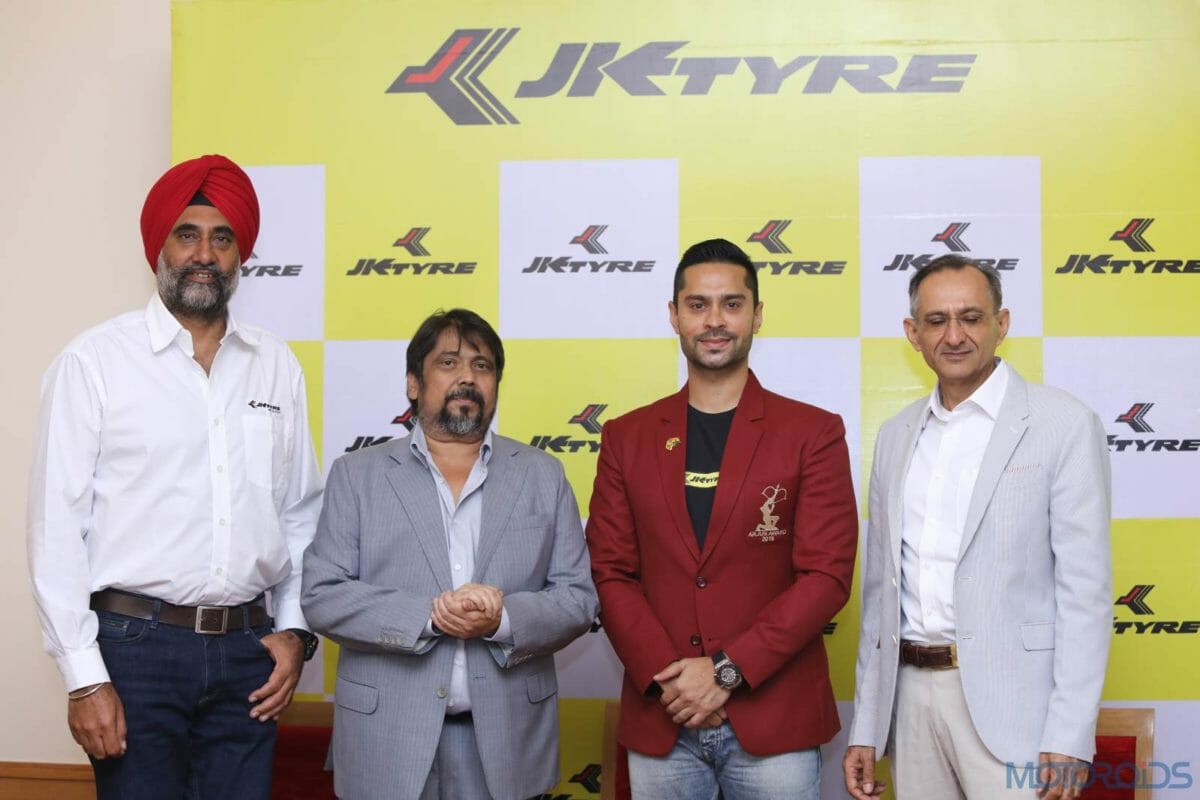 Gill has already had a satisfying outing in the WRC-2 2018, having taken part in four rallies, one each in Italy, Finland, Wales and Australia as an unregistered driver. He won 11 stages despite facing challenges, underlining his prowess and skill at the top level. For this outing, Gill will be participating at the WRC2 Rally Of Turkey as a registered competitor.

The 2019 Rally of Turkey will see the drivers cover a total distance of over 988.50 kms with 310.10 kms earmarked for 17 special stages. Most of the stages will be gravel with few of the stages running on concrete tiles and tarmac. The WRC will be broadcast live over 40 countries, featuring registered drivers and also can be watched online by registering on WRC+. 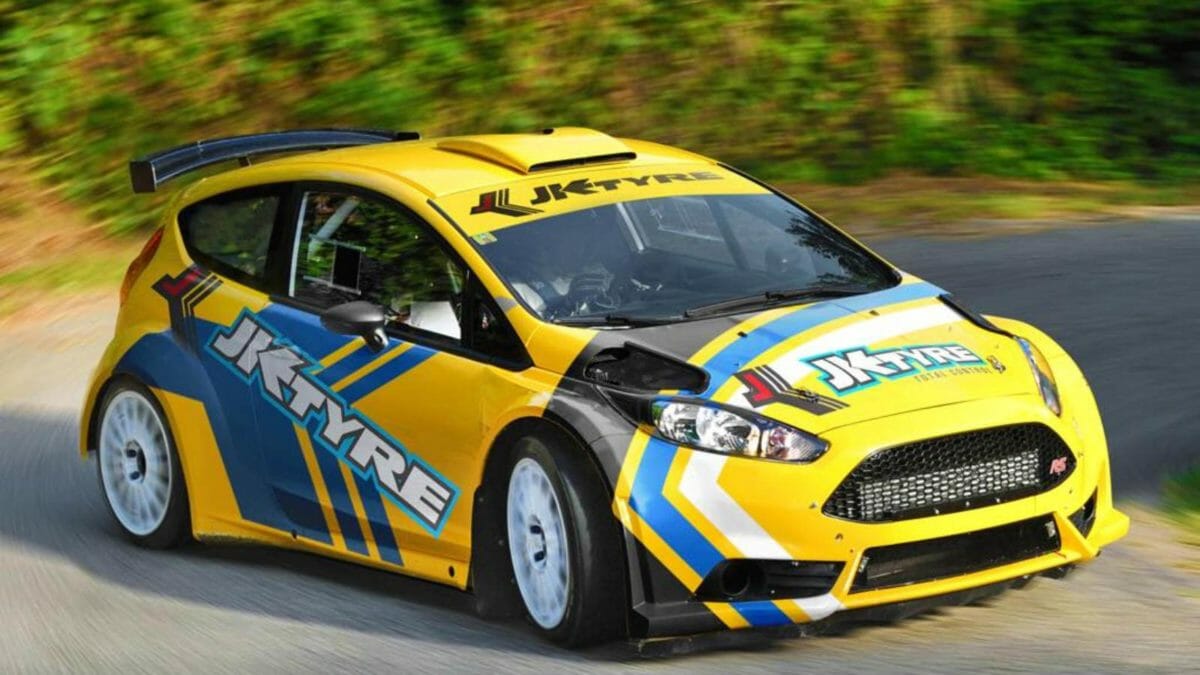 Talking about the upcoming event, he said, “We will carefully pick and choose the rallies that I will participate in this year, keeping in mind the car, the terrain and my strengths. I am excited about my first stint with a renowned team and a new support system in formidable JK Tyre Motorsport.”

Backing Gill’s endeavours, Mr Vikram Malhotra, Marketing Director, JK Tyre & Industries Ltd, said,“JK Tyre is the pioneer in promoting motorsport in India. 90% of the kids racing abroad have come from JK’s programmes. Our association with Gaurav Gill has also started yielding results in developing our tyres, with the last two domestic rallies leading to the development of 3 variants of rally tyres. With top performances in international events, our victories with Gaurav will only add to our excitement and result in strengthening our programme that will benefit Gen Next.”

Ready to offer all the support in the service area, Team Principal, Richard Millener, said, “I have worked with Gaurav briefly last year and it’s great to be able to continue that collaboration with him again this year. As a three-time Asia Pacific Champion, Gaurav is a talented driver with a lot of potential and we’re all looking forward to seeing how he progresses in the FIA World Rally Championship’s WRC 2 series. He’ll be taking to the wheel of our latest rally car – the all-new EcoBoost-powered R5 MkII which made its competitive debut earlier this summer. A lot of work and technology has gone into the design and development of this new car, and we’re all excited to see what some of the world’s best drivers can do behind the wheel – Gaurav included.”