Team Sherco TVS Rally Factory announced a four-member squad for the upcoming PanAfrica Rally 2019, where the outfit will be competing as a defending champion this year. The Rally is an open competition of Motorbikes, Quads / UTV, SSV (buggies), which will take place in Morocco between 21st and 28th September 2019. Winner of the previous edition, Michael Metge will lead Sherco TVS Rally Factory Team’s bid for a second consecutive win at the event. Michael will be accompanied by Lorenzo Santolino from Spain, Johnny Aubert from France, and Abdul Wahid Tanveer from India. 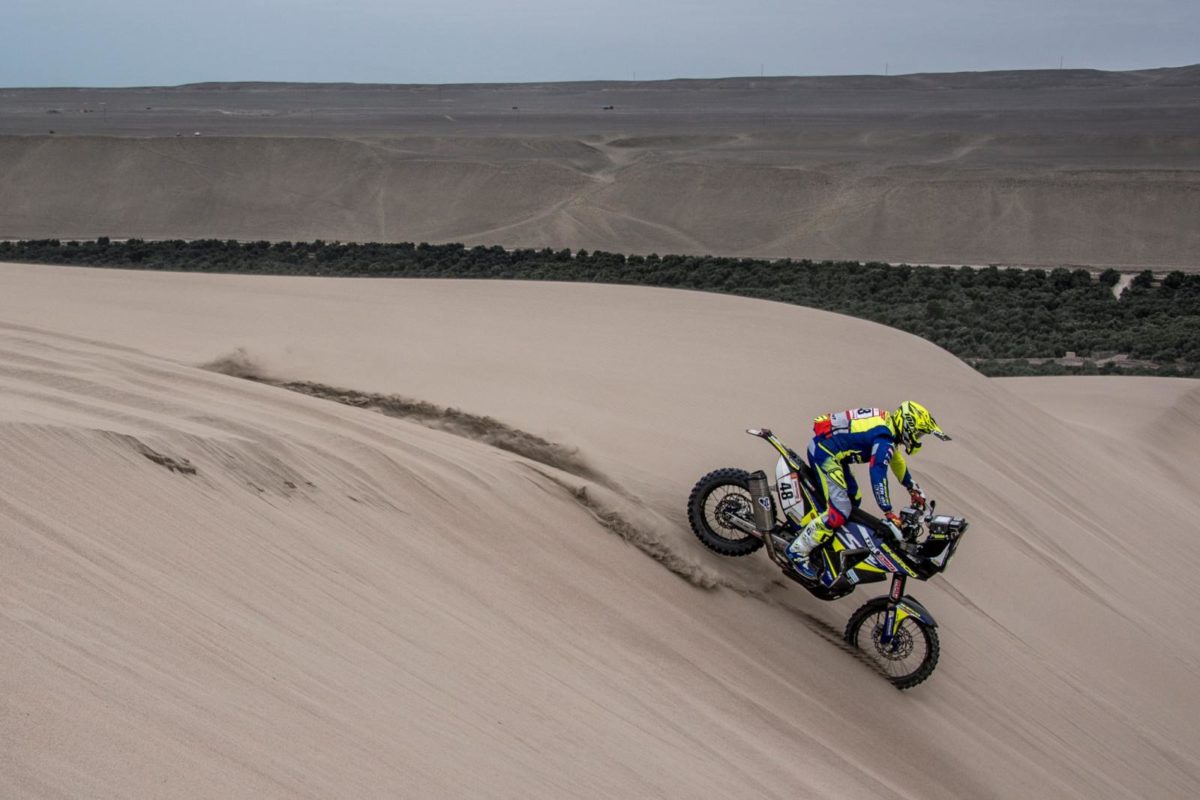 A new member, Johnny Aubert will make his debut with Sherco TVS Rally Factory Team at the PanAfrica Rally. He had finished the Dakar rally at a commendable 6th position in 2018. The Rally is organised in the high dunes of the Sahara Desert, where the soaring temperatures are one of the several harsh conditions that the racers will have to battle. The Rally is seen as a learning ground for the teams and racers as they gear up for Dakar Rally in January next year. 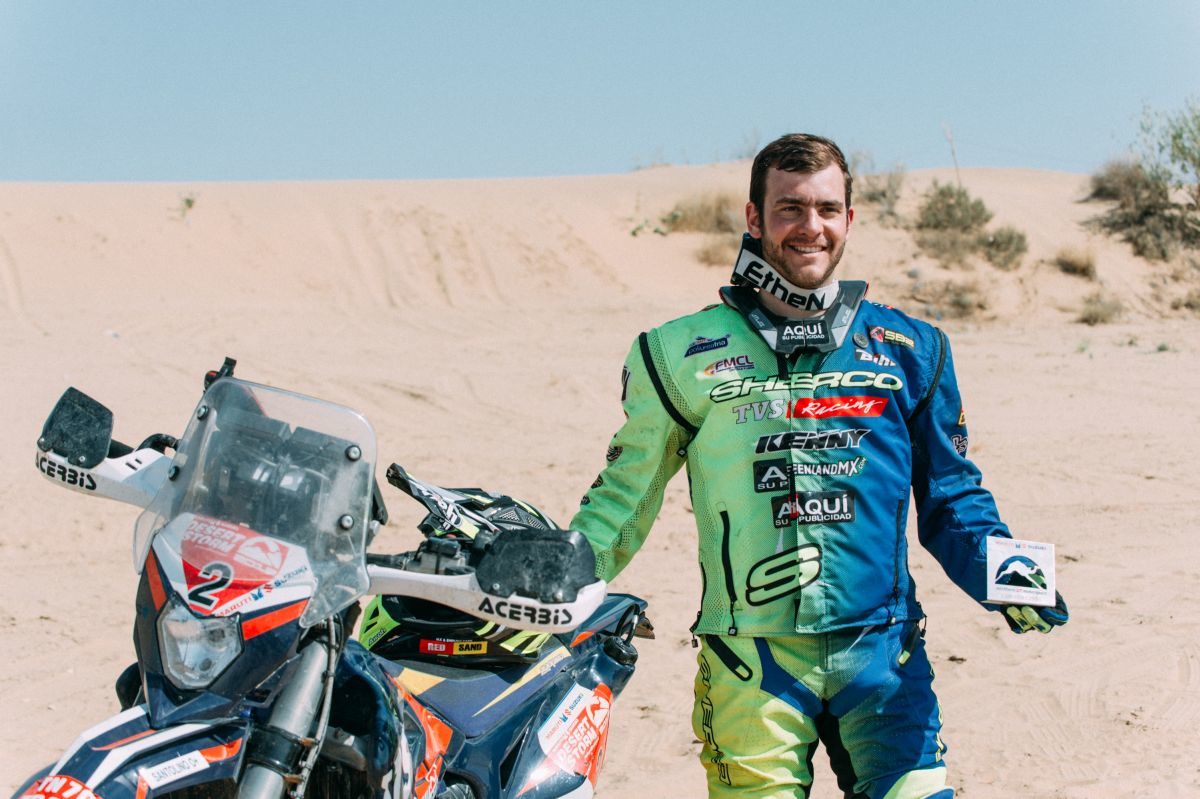 Fighting to defend the title, the team this year looks strong. Their lead rider, Michael Metge is participating for the second time in PanAfrica with the Sherco TVS Rally Factory Team, and also became the second time consecutive winner of Baja Aragon victory by winning the 2019 edition. Lorenzo Santolino has many titles to his name. He has been the Enduro World Champion in 2010, clocked third at the World E1 Championship 2015 and won the Spanish Championship 7 times between Enduro and Xc. 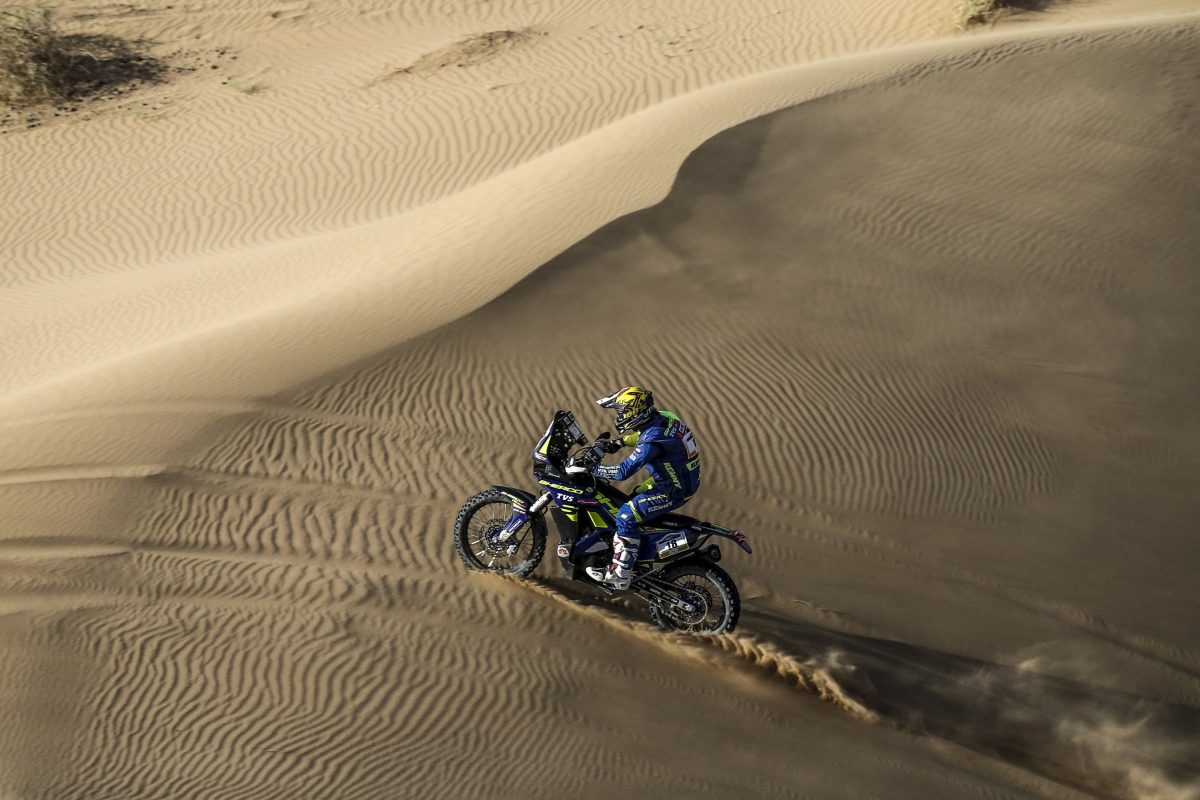 Abdul Wahid Tanveer entered the record books in the PanAfrica Rally 2018 & Merzouga Rally 2019 and became the first Indian rider to win enduro class in an international Rally.  He also finished with a consistent second place at 2018 edition of Rally of Morocco. In the recent years, he has won Raid de Himalaya in 2017 and 2016 in Group A category and stood second in Desert Storm 2017. He is also the winner of Dakar Series India Baja 2017. Johnny Aubert is a French enduro rider is a two-time world champion and is a strong performer in Dakar Rally 2018. He has been racing since age four and has won more than 40 Enduro GP’s in his career.