The world’s largest two-wheeler manufacturer, Hero MotoCorp, has made its debut at the Baja Aragon, with their Rally Team – Team Hero MotoSports. The Baja Aragon is a rally raid event held in the region of Aragon, Northern Spain and was started back in 1983. The popular Indian motorsport team made it to the top-10 in the first stage of the two-day rally. CS Santosh played an important role in kick-starting this campaign on the very first day of the Baja Aragon rally, as he managed to ride steadily throughout Stage 1 and finished the race on the 10th position. 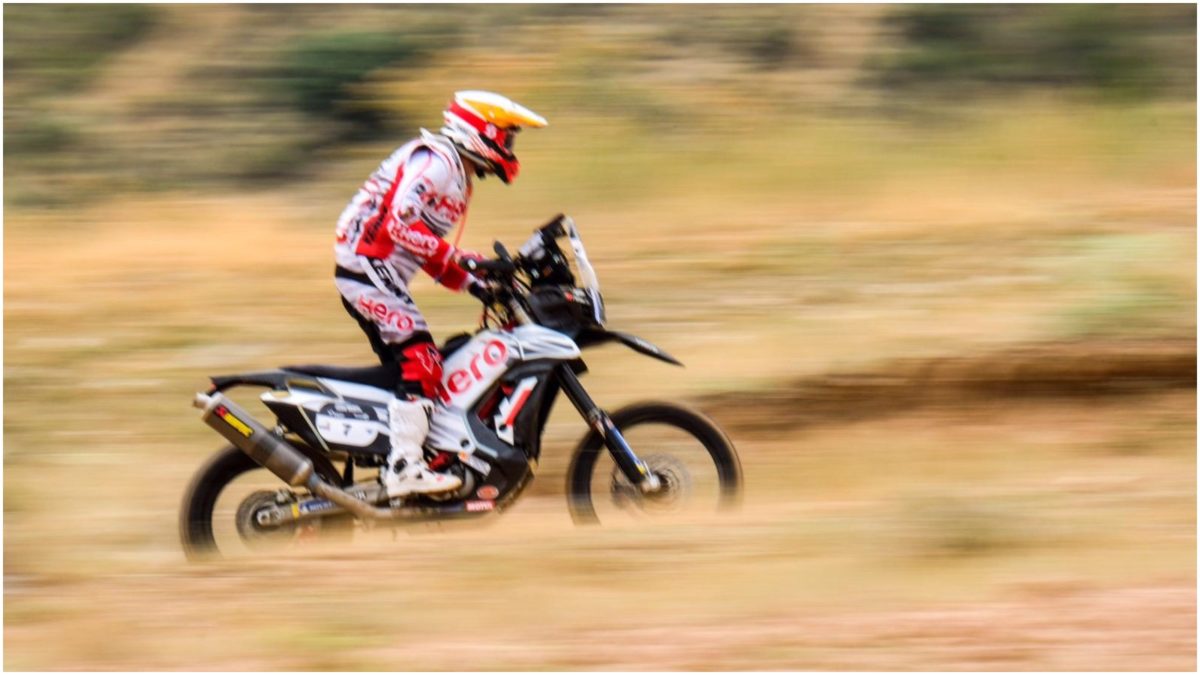 However, it was a mixed result for Team Hero Motosports, as its second rider, Joaquim Rodrigues met with an accident at the start of the 1st rally stage and damaged his bike. Despite the bike damage, he travelled further, but later on decided to forfeit, to prevent risking his safety and any further bike damage. At this stage, it was wise to regroup with the team to get ready for the next day. So after regrouping, he will now prepare for Day 2. Even though he suffered some bruises on his arm and leg, he is fine now and will be seen in action on the second day of the rally event. 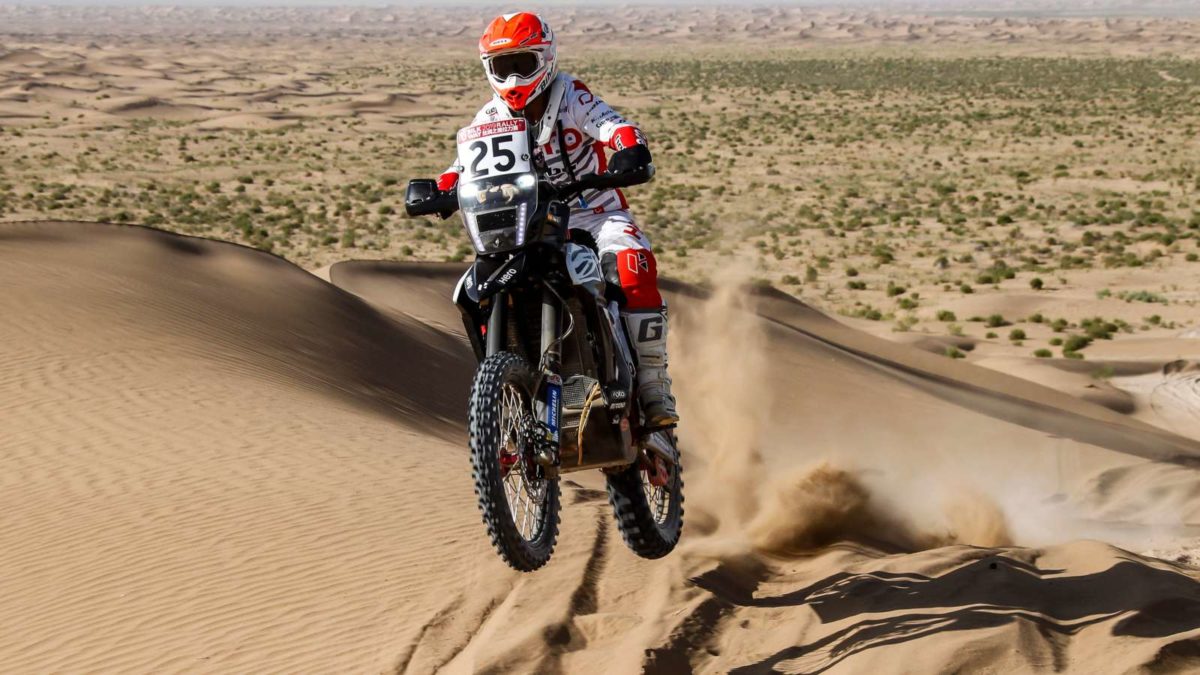 Provisional Rankings at the end of the Day 01:

C S Santosh (Comp No: 11): “It was a good first day of for me. I felt really good on the bike and got into a good rhythm. The first stage was a short one with only about 80 kms and I did quite well there finishing in the top 5. The second stage was quite rough as the cars had done that in the morning leaving rough and broken tracks for the bikes. So I decided to take some time with the stage and finish it well.  Really happy with the bike and having a good feeling after day 1. We will see how it goes tomorrow.” 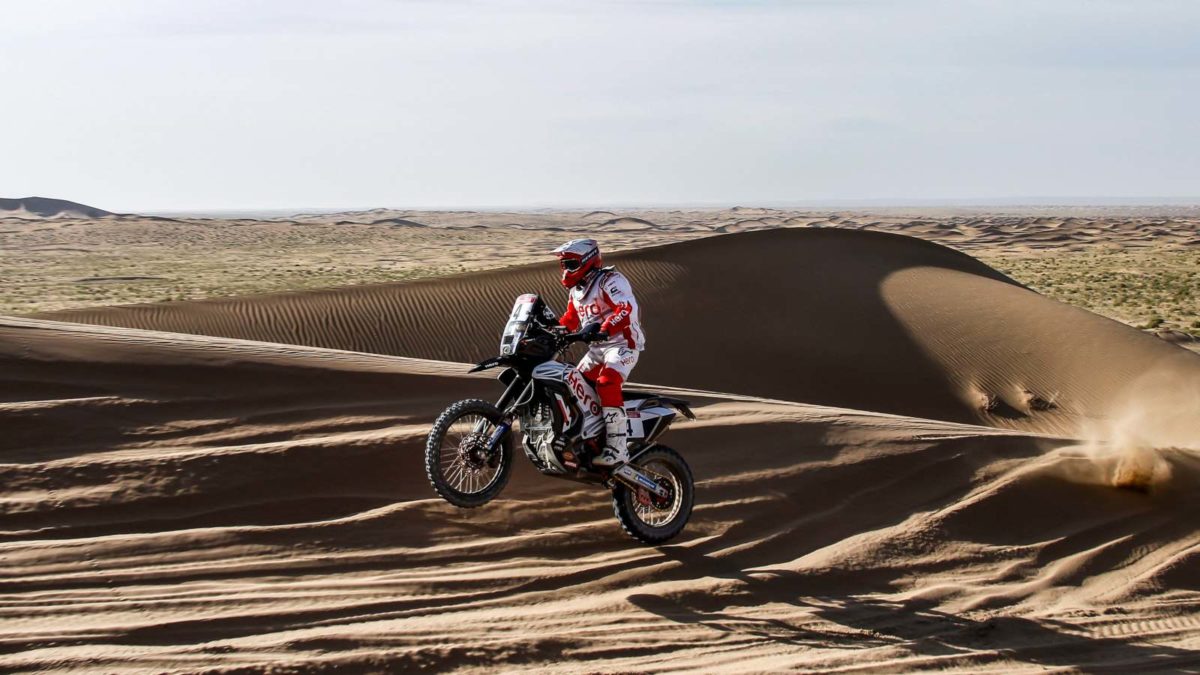 Joaquim Rodrigues (Comp No: 7): “I had a crash in the stage today but fortunately got away with only some bruises. I tried to pick up the bike and ride again but the bike was damaged a bit so I decided to not push it further. I came out of the stage and regrouped with my team. Now we work on fixing the bike and I hope to have a better day tomorrow.”