Today, the Goods and Services Tax (GST) Council held their 36th meeting, in which they decided to slash the GST rates on electric vehicles (EVs) to 5 per cent from 12 per cent. Apart from that, the Council has also slashed the tax rate on EV chargers from 18 per cent to 5 per cent. These new rates will be effective from the 1st of August, 2019. The proposal to reduce the GST rate on electric vehicles and electric chargers was presented to the fitment committee for fine-tuning in the last GST Council meeting. 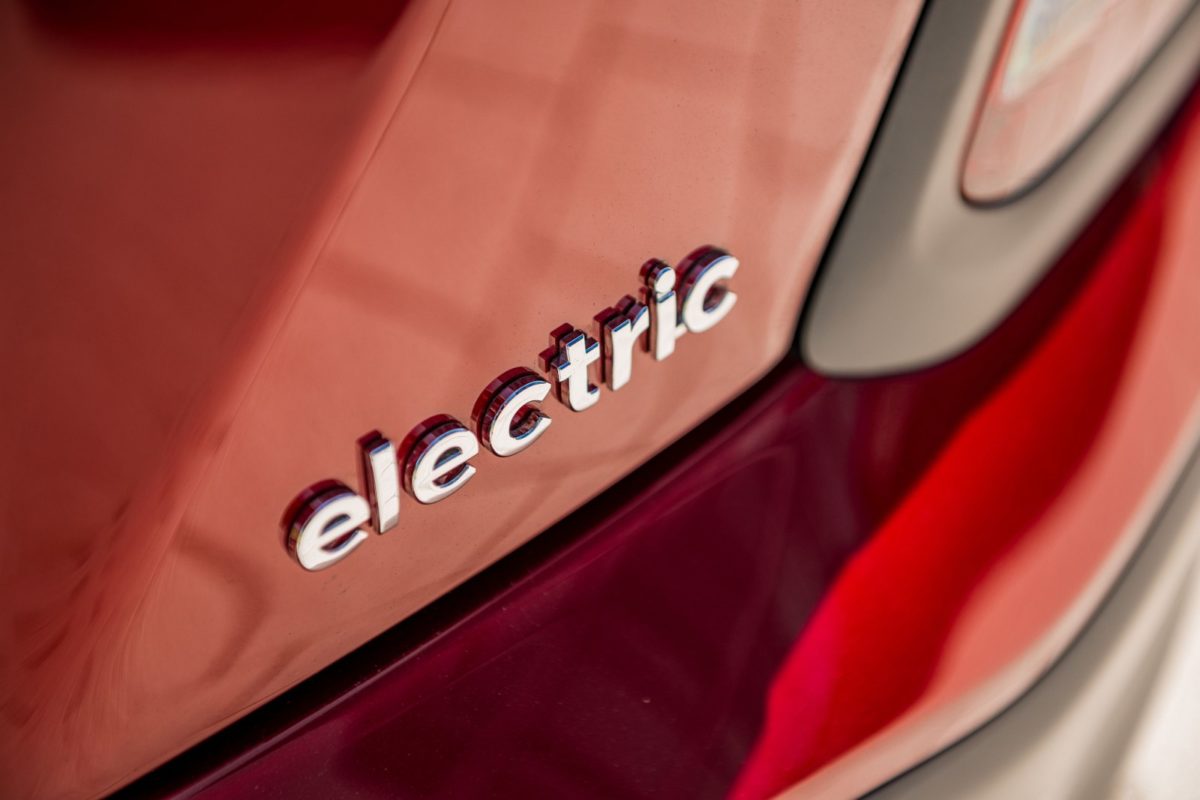 The government has been pushing for the adoption of EVs, and manufacturers have been asking for a cut in the GST rate on electric vehicles for quite some time now. However, with today’s decision, the GST Council has answered a long-pending demand put forth by the expanding and steadily growing Electric Vehicles Industry in India. 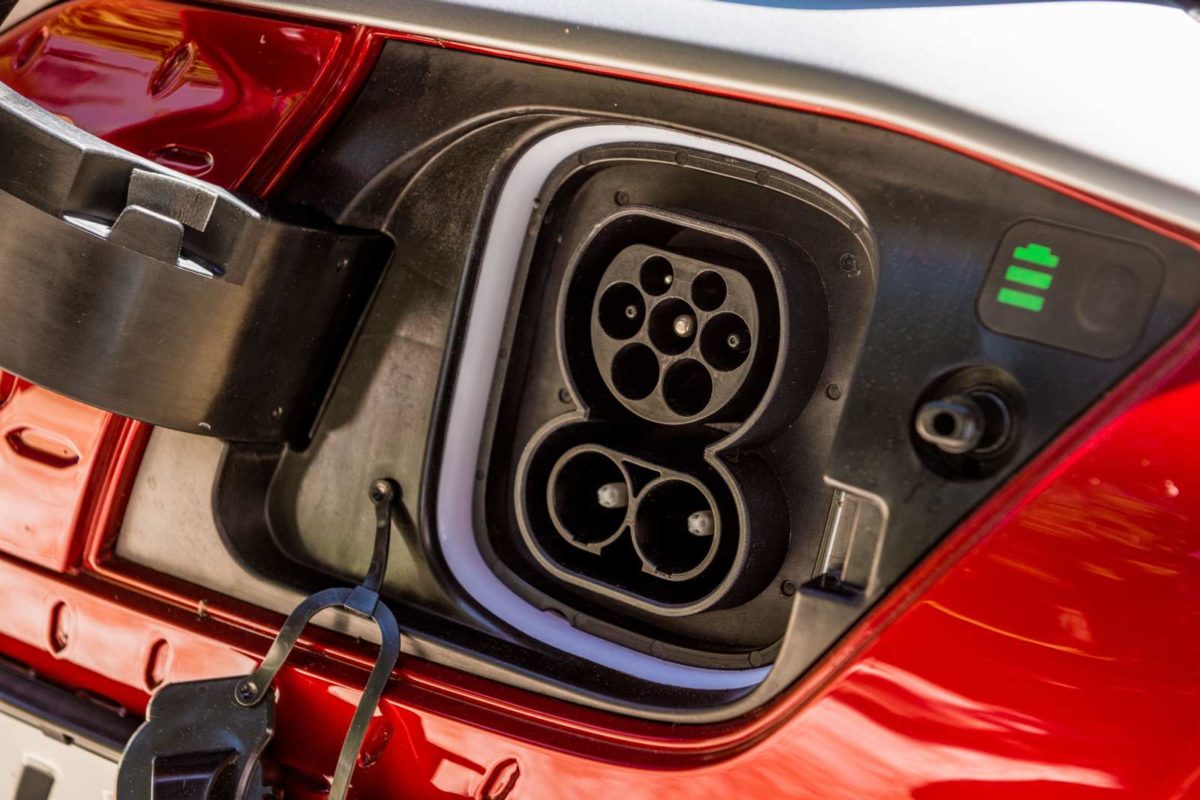 Earlier this month, the government also announced several sops for the electric vehicle industry, making it clear that it was on top of its agenda. This new move will likely encourage the domestic manufacturing of e-vehicles and promote the usage of EVs. The decision taken today is not only in line with the government’s goal to promote EVs in India but also cut down on conventional fuel-powered vehicles, as the government has plans to increase the share of electric vehicles in India by the year 2030. 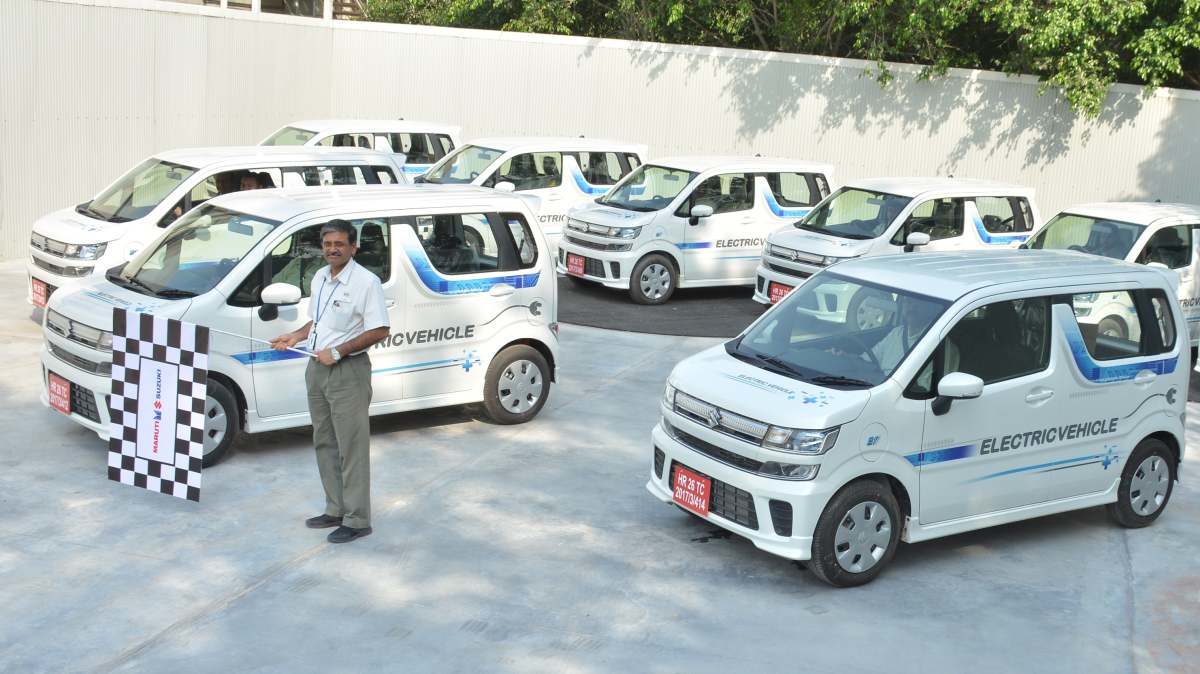 During the Budget, the Finance Minister finally announced sops in income tax for those who take loans for electric vehicles. The government will also reportedly hike the registration charges for petrol and diesel vehicles, to promote the usage of Electric Vehicles. Meanwhile, the GST Council has also approved exemption in cases where local authorities hire electric buses, as an alternative to promote electric vehicles as a mode of public transport. 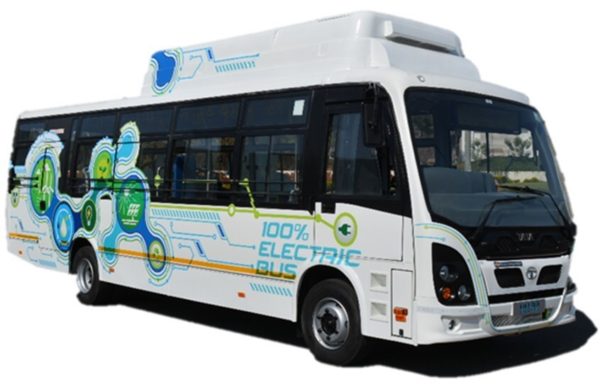 Lowering the GST will not only help manufacturers in cutting down production costs but also help in reducing the selling price of EVs. The decision couldn’t come at a better time when many traditional car manufacturers are lining up funds to produce e-vehicles for mass production in India. In a recent statement, a government official quoted, “Punjab, Delhi and West Bengal were not fully in support of EV rate-cut proposals over concerns of a loss of revenue.” On the other hand, the government also issues the statement, “Hiring of electric buses (with a carrying capacity of more than 12 passengers) by local authorities to be exempted from GST.”