Recently, the 36th edition of the Baja Aragon Rally was flagged-off in Teruel, Spain, with two Super Stages spanning across 250 kilometers. The Baja Aragon is a rally raid event held in the region of Aragon, Northern Spain and was started back in 1983. At the end of day one, 3 Sherco TVS Rally Factory Team racers made it to the top-10: Michael Metge stood at P1, Lorenzo Santolino took the 7th position and Harith Noah finished on the 10th position. However, Aishwarya Pissay managed to get P38, while Aravind KP had a crash at the end of super stage two and had to retire from the Rally. 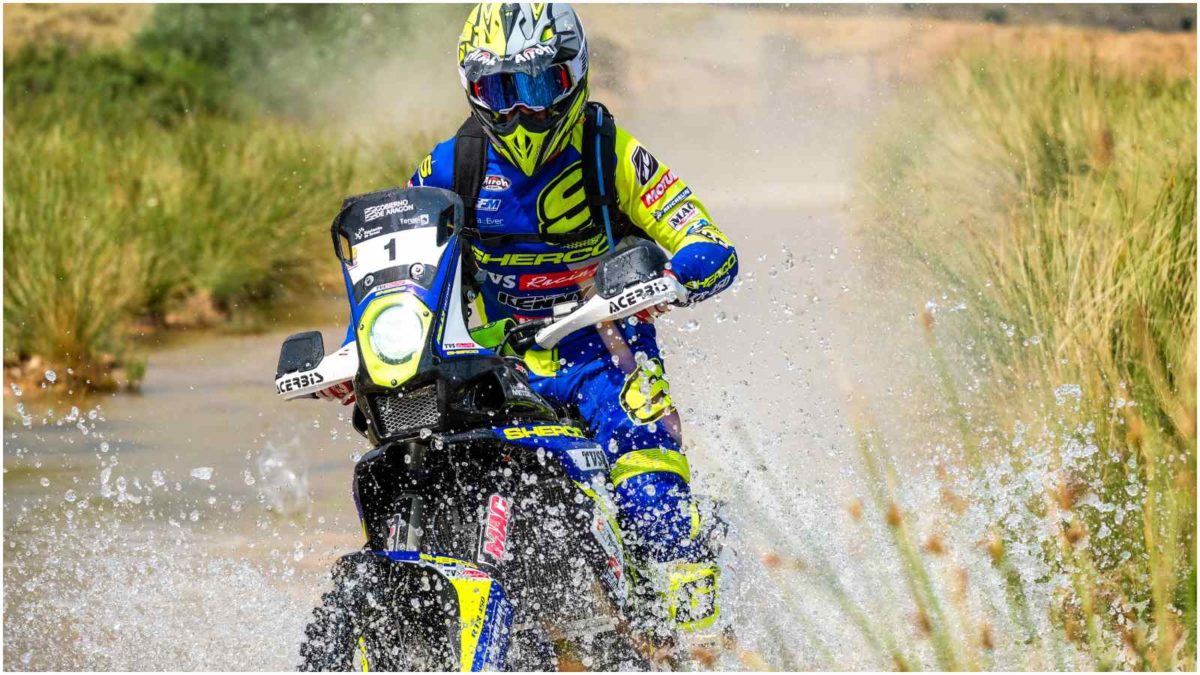 Talking about the racers, Aishwarya Pissay is a 23-year-old racer from Bangalore who is currently leading in the Women’s Category and is also ranked 2nd in the Junior Category of Global Championship rankings. On the other hand, Spanish racer, Lorenzo Santolino is back in the Rally after his recovery from an injury in the 2019 edition of the Dakar Rally, while his fellow TVS teammate, Michael Metge won the Stage 9 of the 2019 Dakar Rally with a spectacular finish. Aravind KP, along with Metge also participated in the Merzouga Rally in April this year, where they performed impressively. All these racers were racing on the Sherco TVS Rally Factory Team’s Dakar machine – The Sherco TVS RTR 450. 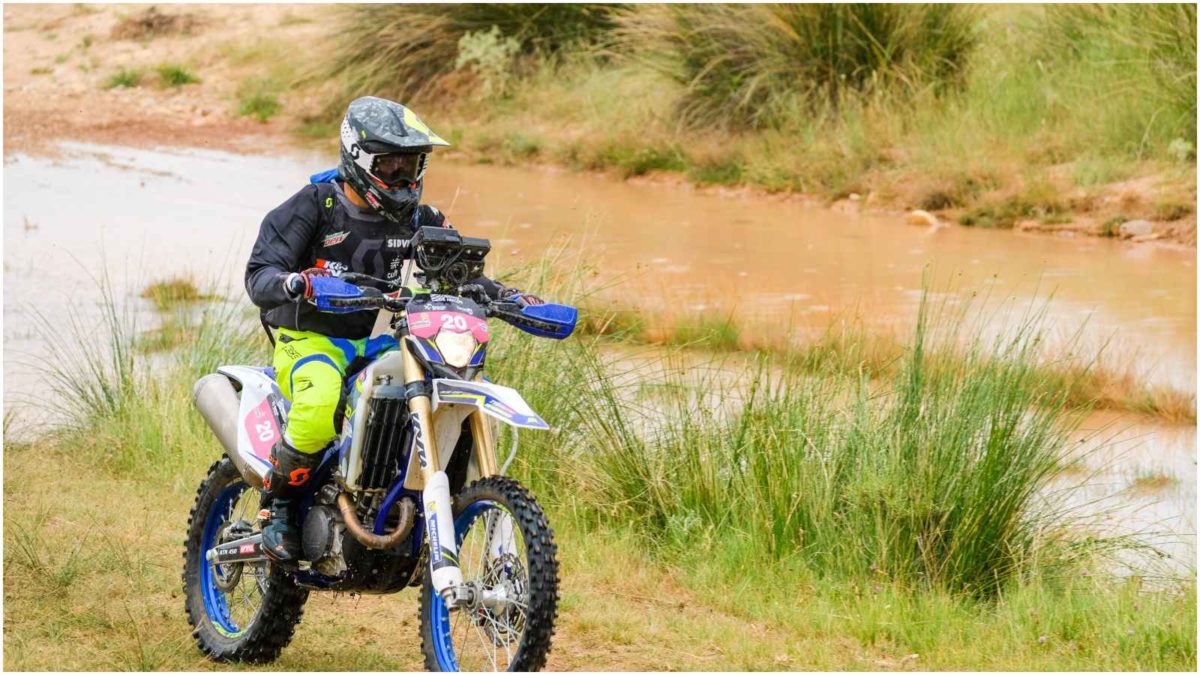 Rankings at the end of Day 1:

David Casteu, Team Manager, Sherco TVS Rally Factory Team said, “The Rally began on a high note with Michael Metge finishing at the top of the table. He is in excellent form and has showcased consistent timing in both stages.  We are happy to see Lorenzo’s return in the team post his injury in Dakar 2019. Harith too is rapidly gaining pace in the Rally and Aishwarya has displayed immense grit. I wish them the best for the upcoming stages.” 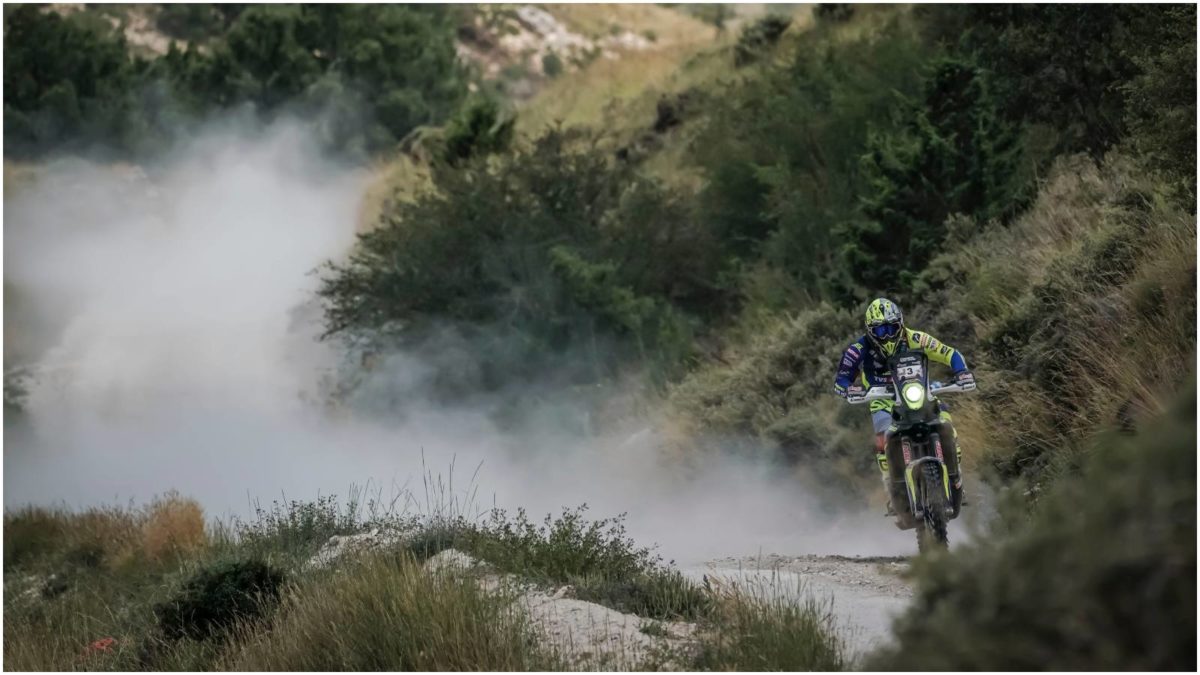 Commenting on his performance Michael Metge, Pilot, Sherco TVS Rally Factory Team says, “Baja Aragon is our first big Rally in the pre-Dakar series.  The stages were tough and long but I am happy with this solid start, I will do my best to keep the momentum going. The Sherco TVS team has extended immense support to me. I am also delighted to see Lorenzo and Harith’s performance both of them have showcased tremendous spirit.” 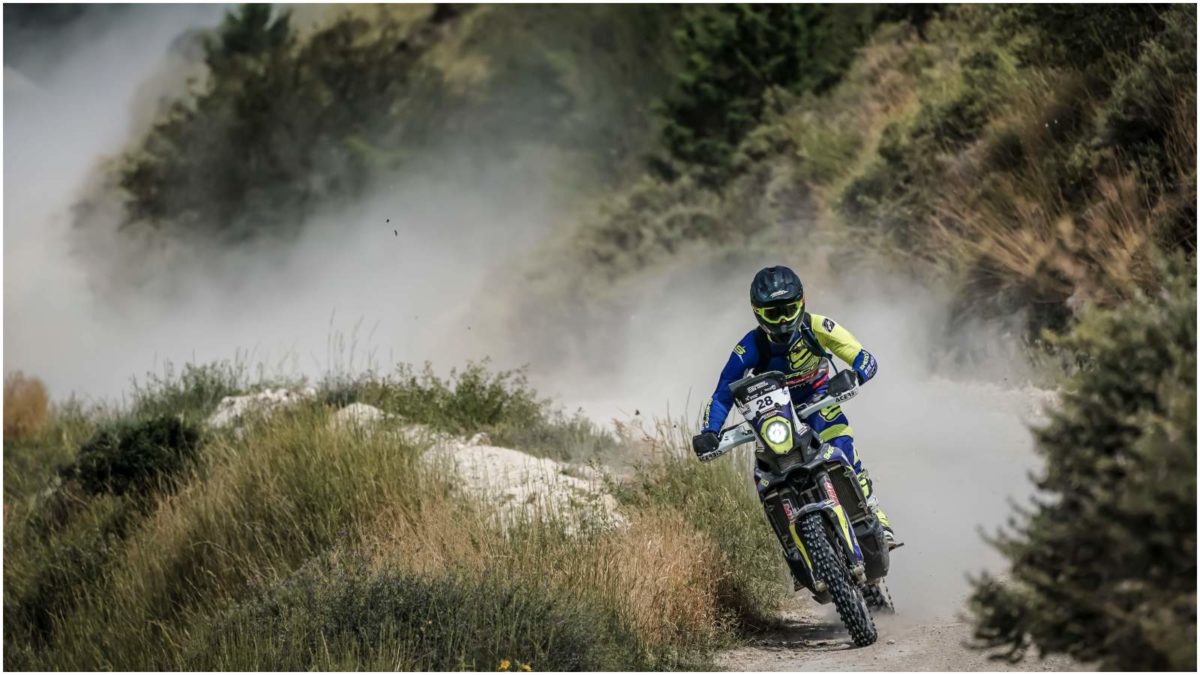