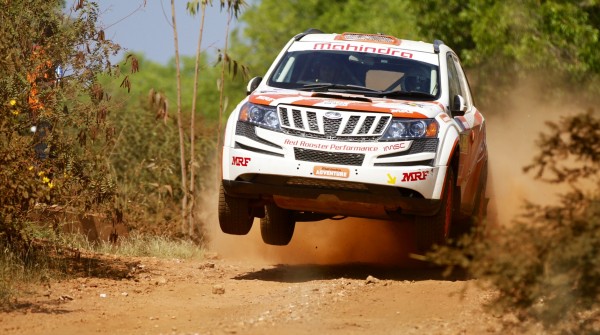 The 2014 FMSCI-Indian Rally Championship will see SUV’s competing alongside Saloon cars for the overall championship. The event this year will see six rounds of fast paced action on various surfaces, including tarmac. This year will also witness the country’s leading rally driver Gaurav Gill contending for top honours.

Gaurav Gill, the 2013 Asia Pacific Rally Champion, won the SUV category last year for Mahindra as Kolkata’s Amittrajit Ghosh won the Indian Rally Championship second time in a row. Gill had previously won the National championship in 2011, which is now rechristened as the Indian Rally Championship to accommodate international participation. Both these drivers will be racing in Mahindra colors this year and it will be exciting to watch them take their machines to the limit as the event kicks off at the Mahindra Adventure Rally of Maharashtra, to be run on tarmac in Nashik from June 13-15. Sumit Thapar with co-driver Gurinder Mann will challenge the Mahindra SUV’s in a Mitsubishi Evo X. 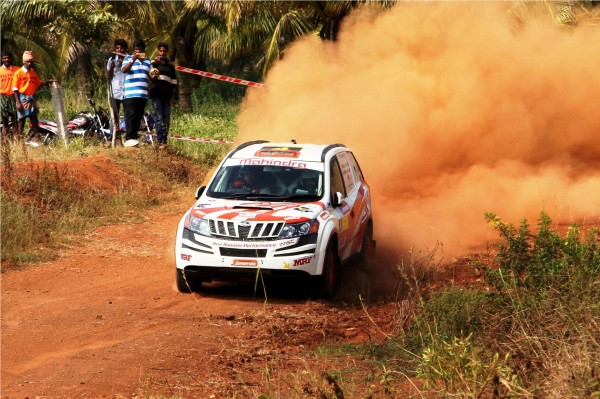 Among the registered participants is an all-woman entry in Garima Avatar and co-driver Sukhbans Mann who will be making their debut in the IRC 1600cc catogory in a Volkswagen Polo. Bangalore’s Harshitha Gowda is another woman driver participating in the 1600cc catogory in a Maruti Baleno.