Tesla’s electric cars are arguably the most sought after battery-powered cars at the moment, with the company trying really hard to deliver to the demand. With one of their cars in outer space already, back on earth, someone decided to swap an Audi S5’s internals, with that of a Model S’, to turn the German sedan into a fast whisper.

It turned out to be quite a challenge, as the Audi S5’s chassis and everything else was designed to be paired with the mechanical components of an internal combustion engine. However, Sam, the man behind this crazy and challenging swap, found a wrecked P85 Tesla, a used Audi S5 with a lot of miles on the odometer, and got to work. He roped in an intelligent friend, who helped him figure out how and where to place the massive battery pack and how to pair the S5’s existing transmission system with Tesla’s motors. For the latter, since they required just one ratio, the S5’s existing gearbox still exists, but in a hollow state. 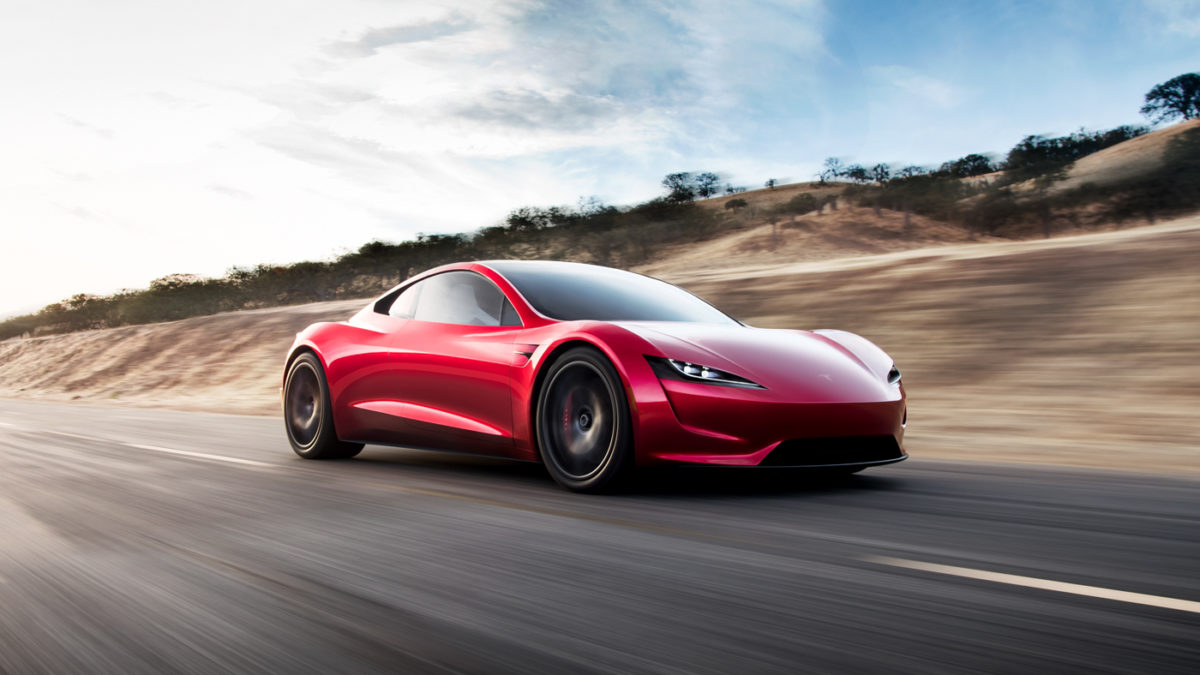 Sam’s idea behind picking the Audi S5 for this transplant was that he wanted a modern car for this swap so that the challenge could be bigger. In the beginning, they had very little idea of how to fit all the Tesla’s internals inside the Audi, however, with time and some custom fabrication, everything came around. The swap runs a custom ECU, the Audi’s CANBUS system and all gizmos have been coded to work in harmony, for this transplant job to be successful. In the video, Sam explains every detail about this swap-job and it is quite interesting to know what he’s done for an enthusiast. the amount of work that went in to achieve this, has been phenomenal.

If you are a Tesla fan and have been waiting to see their cars go on sale in India, it could be some time before that happens. Just a week ago, Tesla’s top boss had replied to a question on his Twitter account about the company’s plans for India. To which, he replied that the current taxation structure in India is so high, their cars would become too expensive if they go on sale here.