The demand for SUVs is on a rise nowadays, not only in the Indian market but even in international markets like USA and China. Trying to meet this demand, with a more affordable option is Tesla who have launched the Model Y, a crossover based on the model 3 sedan. A more affordable offering in the Tesla stable, the prices the Model Y carries the same features as the Model 3 sedan but in a more spacious, SUV like package. The Model Y will be made available in a total of 4 variants and prices start from $39,000. Completing the ‘S3XY’ lineup in Tesla, the Model Y represents a 10% rise in cost when compared to the Model 3 sedan. 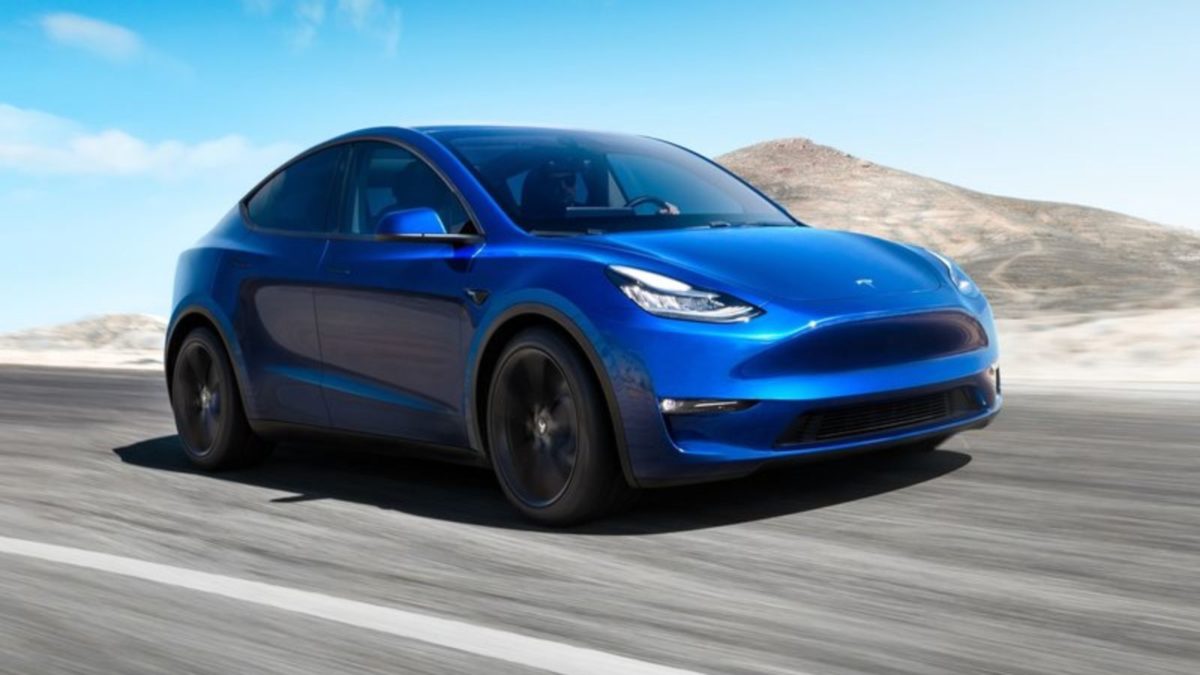 Known to provide an instant kick down of torque, all-electric cars seem to have a rather sporty performance. Tesla uses the floor panel to install the battery pack which translates to a better handling machine because of its low centre of gravity. The Model Y is no exception and is made this exact way. Autonomous driving is not part of the standard equipment in the car but can be unlocked for an additional $3,000. Other features include a huge panoramic roof, giving the driver a very huge angle of vision and a large touchscreen which controls each and every aspect of the car. Safety has been a high priority while making this car and Elon Musk seems to be quite optimistic for the crash test results. The car also has a very low drag coefficient of just 0.23. 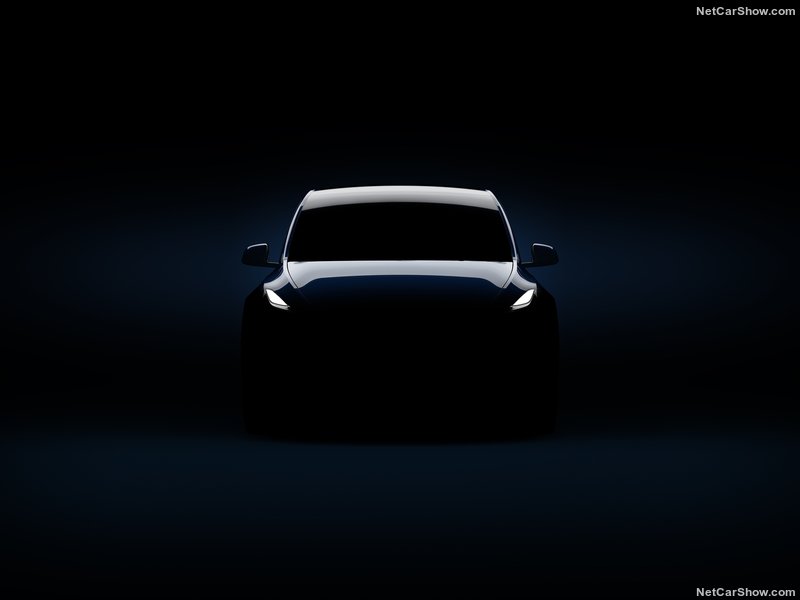