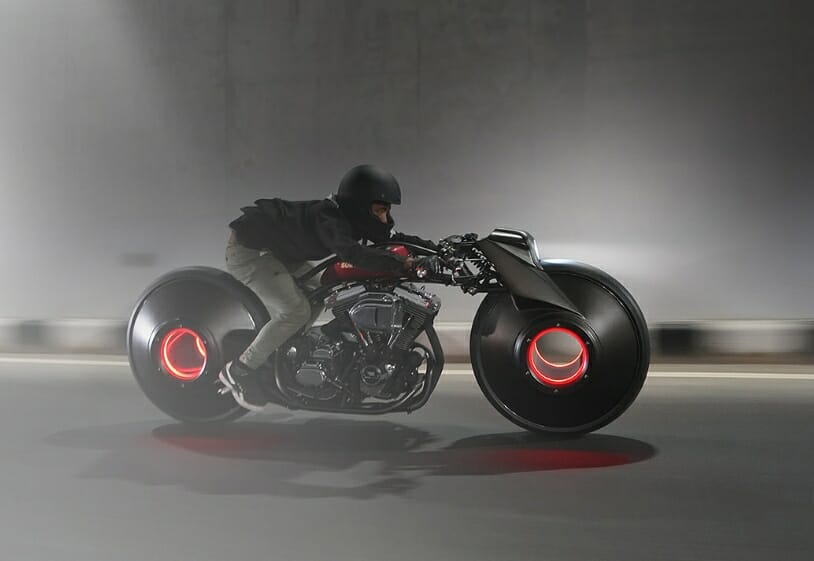 We come across many custom motorcycles but only a few of them have the ability to blow our minds. If we talk about the International custom scenario, Indonesian custom houses always manage to come up with rather ‘radical’ customs. They think out of the box and with the help of a determined crew, they manage to shape the ideas into reality. This incredible custom named ‘Spirit’ from Smoked Garage is one such custom and is among the most radical builds we have ever seen.

Also read: This BMW R NineT Has Seen The Future 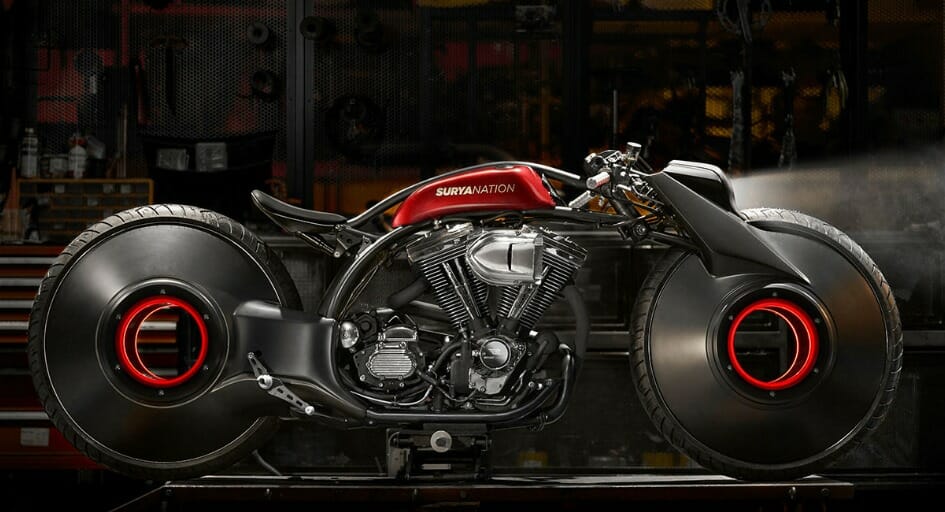 The Smoked Garage guys aren’t new to the custom scene and have managed to stir a lot of attention because of their builds in the past. This particular build was developed to showcase at the Suryanation Motorland event in Jakarta, one of the biggest custom shows in the East. The organizers of the event wanted them to build something which will blow the visitors. The guys at Smoked Garage obliged and managed to pull off exactly that! This was built at their outpost in Bali where founder Nicko Eigert took help from his 15-strong team of fabricators and mechanics.

They had 3 months in hand to complete the build so they sourced a donor bike which was a Harley-Davidson Softail. One good look at this ‘Neo Board Tracker’ and you would realize that not much is left of the American cruiser. They stripped away all the bodywork and got rid of all the mechanicals except the ‘Evolution’ 1340 cc engine, which pumps out a solid 76 pound-feet of torque in stock form. Everything that you see in the images is custom built including the rather futuristic frame which is bent out of Chromoly steel tubing, with the top tube running above the two-piece, one-off aluminium tank. 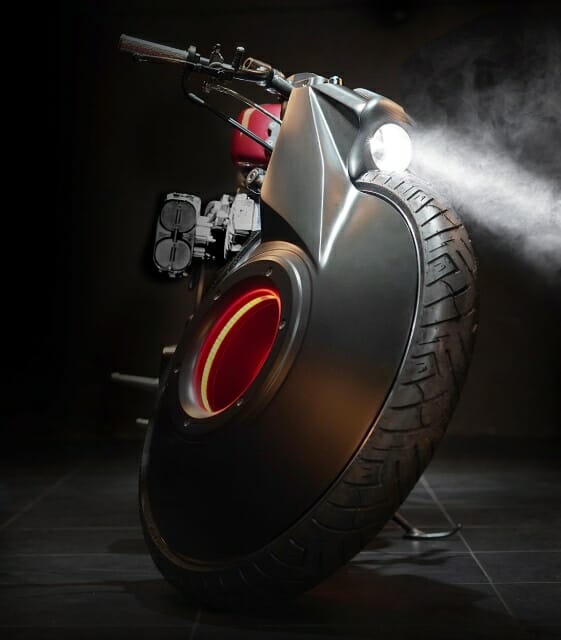 They went with a hardtail setup at the rear and added a linkage-based suspension system to the one-off seat—which works perfectly with the retro-futuristic vibe. If we had just one feature to list which particularly stands out from the rest of the bike, it has to be those wheels! 26-inch rims shod with Shinko 777 cruiser rubber, the wheels are hollow hub units which also flaunt discs attached to the hub. The discs are of 20 inches in diameter, with two at the front and one at the back. The front calipers are custom made too.

What lends it that ‘Tron’ bike appeal is the LED system housed in the wheels which can be programmed to show what speed the bike is moving at, or change according to its cornering angle. They have done away with the stock handlebar setup too and have installed one-off clip-on handlebars. You might think at first that this thing cannot be ridden, given the way it looks but Nick disagrees as he goes on saying “It’s actually quite comfortable, considering the length of the bike and the weight. It does love to go in a straight line”