German luxury car manufacturer, Mercedes-Benz, is expected to launch the next-generation GLE in India by January 2020. According to our sources, initially, the car is expected to be launched with 2 engine options: a 3.0-litre V6 petrol and a 2.0-litre four-cylinder turbocharged diesel engine, while another powerful diesel engine might launch a little later. The prices are expected to start from INR 85 lakh (ex-showroom, India). 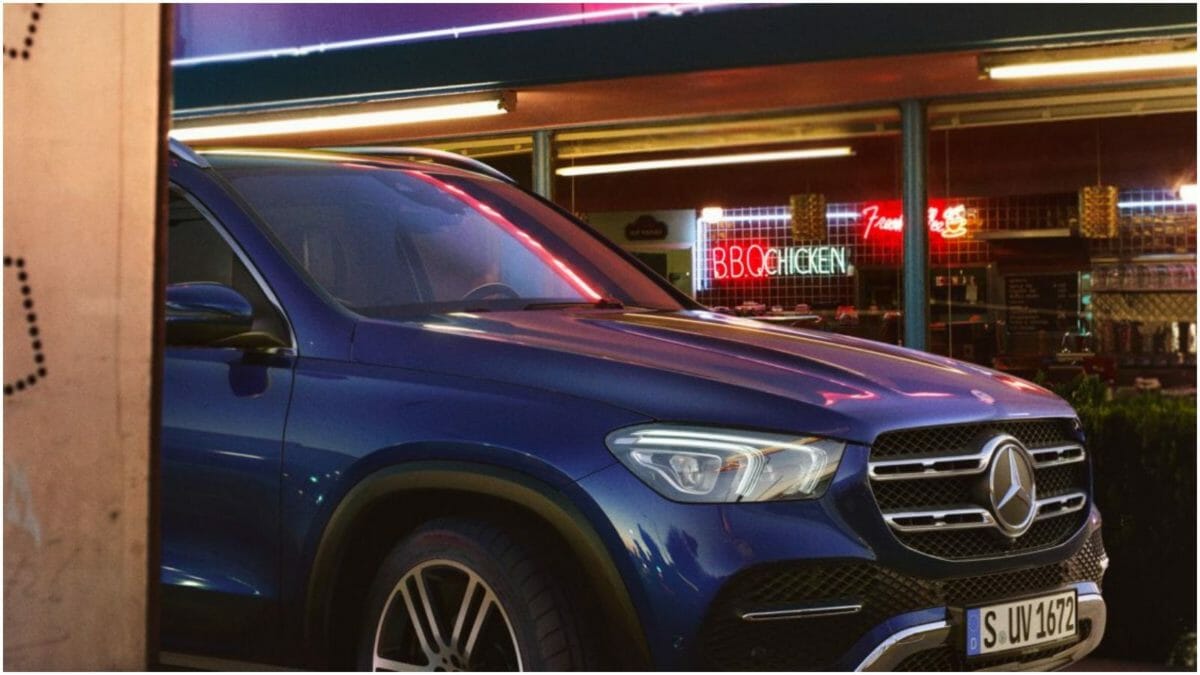 Mechanically, the new-gen GLE will only be available with BS-VI engines and 9-speed automatic gearboxes. The 2.0-litre turbocharged diesel engine might produce around 245 HP and 500 Nm of peak torque, while the 3.0-litre V6 petrol engine might get a mild-hybrid system with a 48V electric system that would help produce around 367 HP and about 500 Nm of peak torque. Apart from all this, the new GLE is also expected to be a feature-loaded offering as it could get advanced features like a set of performance LED headlamps and taillamps, 19-inch alloy wheels, an advanced AWD (All-Wheel Drive system), a panoramic sunroof, a 4-zone climate control system, smart multimedia system, a widescreen cockpit, wireless charging, ambient lighting and many more. Stay tuned for more updates about the Mercedes-Benz GLE!

Also Read: Audi Q8 Flagship SUV To Be Launched In India On The 15th Of January 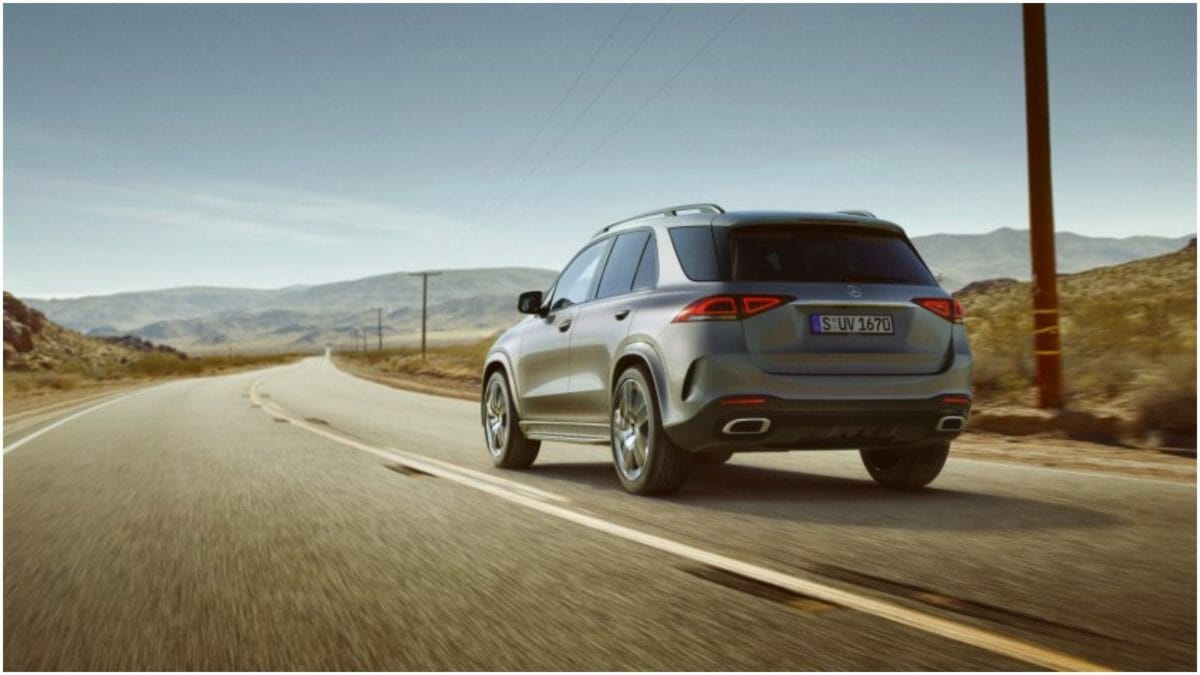 In other news, Mercedes-Benz recently launched the G 350d in India. The new G 350d has claimed to be the most fuel-efficient G-Class of all time, as the diesel engine is now BS-VI compliant, meaning it produces lower emissions and provides a higher fuel efficiency figure. Talking about the engine and performance, the G 350d is powered by a 2,925cc diesel engine that produces around 286 HP and 600 Nm of peak torque, which is enough to propel this off-roader from 0-100 km/h in under 7.4 seconds. The prices for the G 350d start from INR 1.5 Crore (ex-showroom, India).