German luxury carmaker, Mercedes-Benz recently announced the global launch date of the new 2020 GLA. The new GLA compact SUV will be unveiled on the 11th of December, 2019 in the global market and will likely make its way to India by early next year. Also, for the first time in its history, Mercedes-Benz will be presenting a car only on the digital platform. Have a look at the GLA testing ahead of its global premiere: 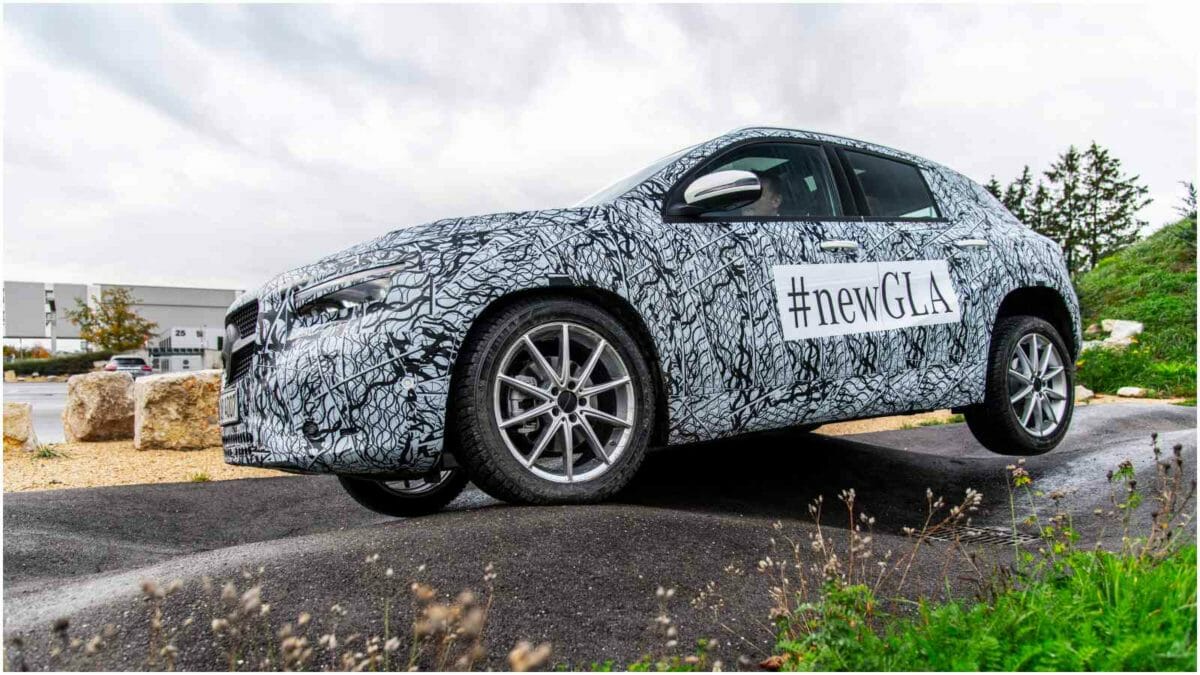 Talking about the car, the new GLA will be the eighth model in Mercedes’ compact car generation and also the entry-level SUV in the brand’s big lineup of cars. The new GLA will now be 10 centimetres taller than its predecessor, to provide a higher, characteristic SUV seating position and extra headroom in the first row. Also, the legroom in the rear is now much more generous despite being one and a half centimetres shorter. The car will also be getting the traditional off-road design features like the upright front section, short overhangs at the front and rear, and protective cladding all-round. 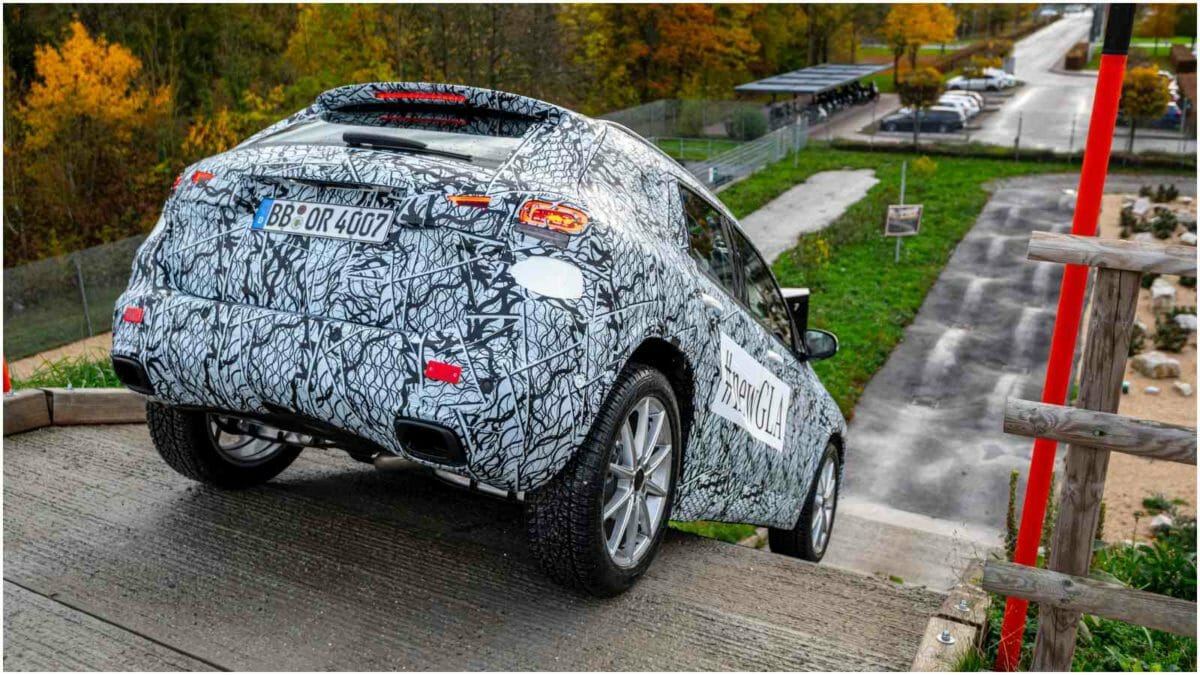 In terms of safety, the new GLA will be equipped with new driving assistance systems with cooperative support for the driver. Some of the main functions available in the driving assistance package include active brake assist, a cornering function, emergency lane function, exit warning function to alert the driver of approaching cyclists or vehicles, and a warning when pedestrians are detected near zebra crossings. 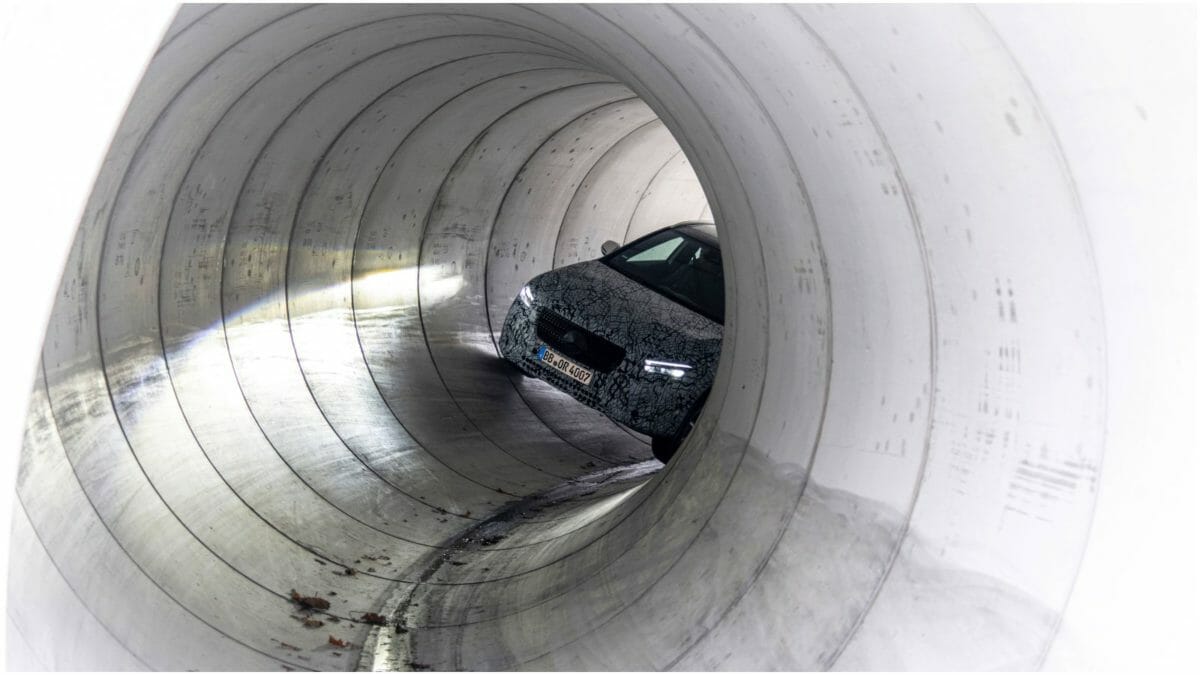 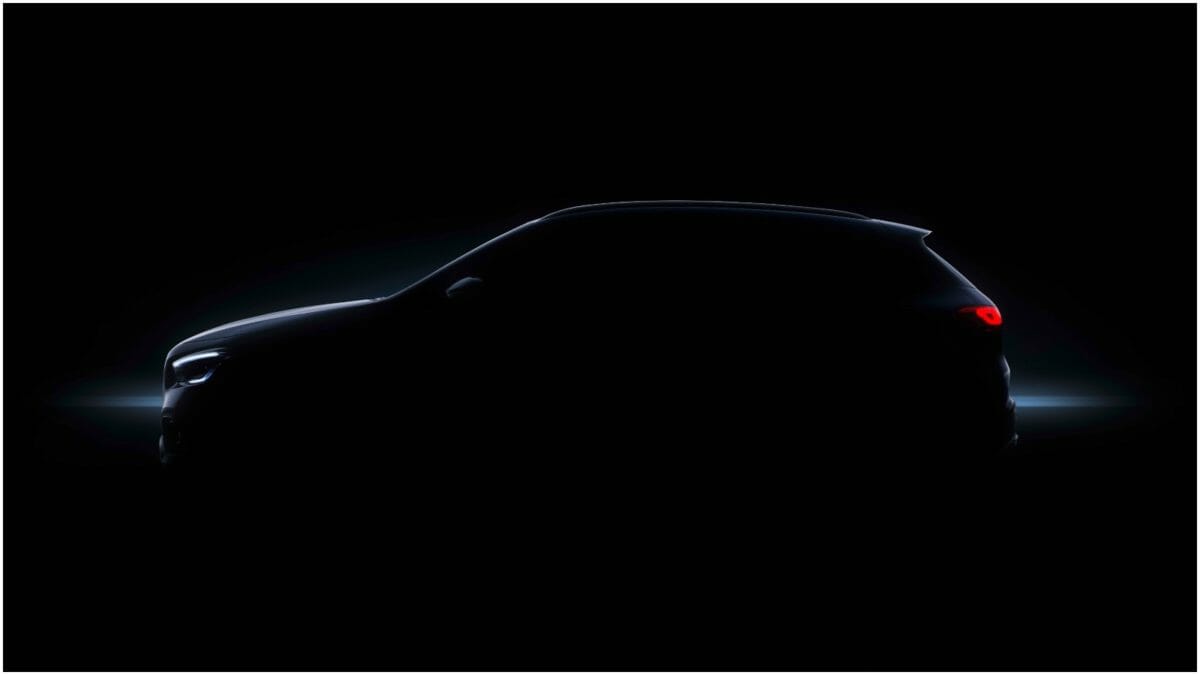