Update 4: Motoroids’ reader, Chandrasekar L has shared some more images of the upcoming Mahindra U321 MPV. 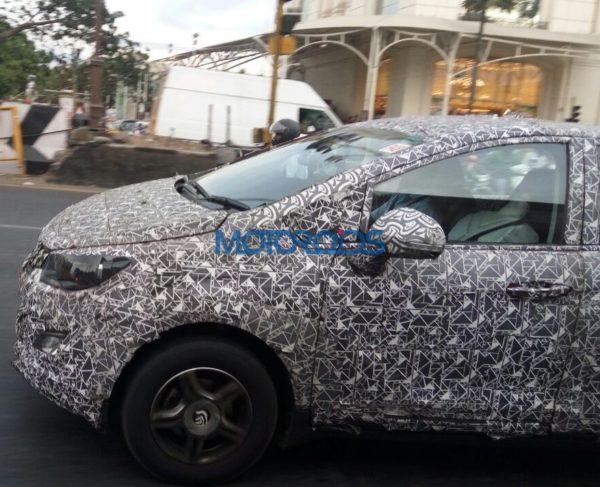 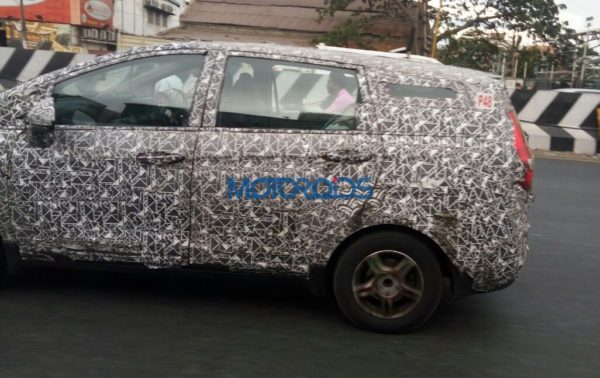 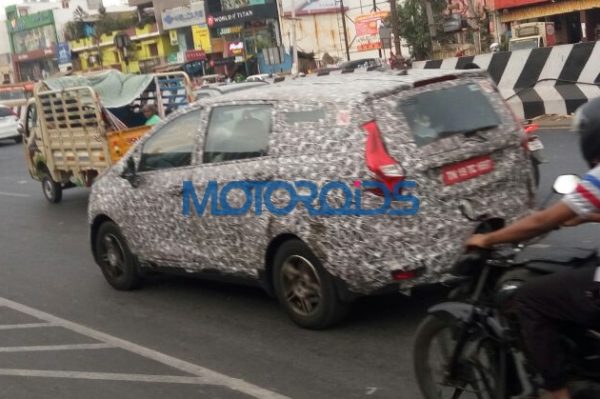 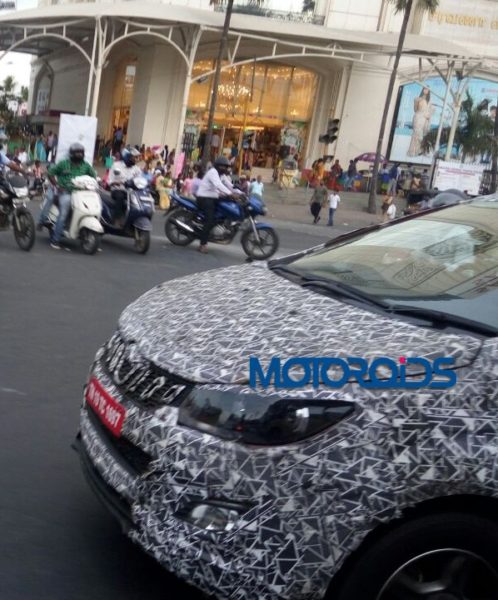 Update 3: A new spy video of the Mahindra U321 premium MPV partly reveals the interior of the car. A specific moment within the video when  the driver rolls down the window bares the details of the dashbaord almost completely, except for the instrument console set-up. The key details revealed through the new video of the U321 interior are

Check the video of the car where we pulled the screen grab from.

Update 2: Motoroids reader and fan M Dharan has shared these new spy images with us. Although not very clear, the side shots reveal the sheer length of the new MUV, and the fact that it won’t be too optimistic to expect good legroom for the third row of passengers as well 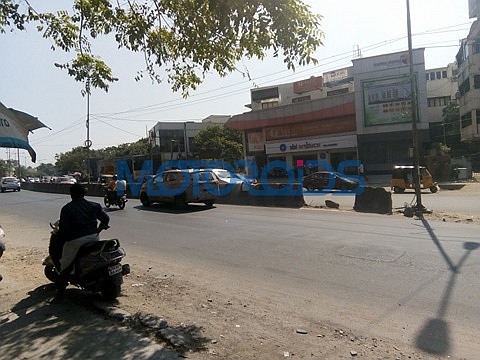 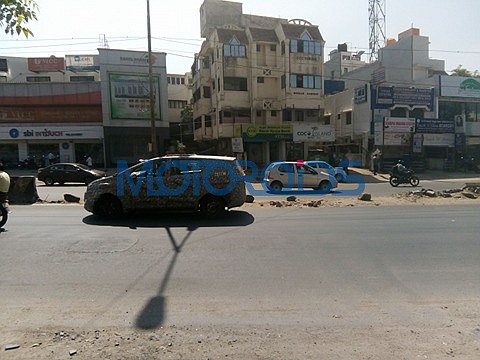 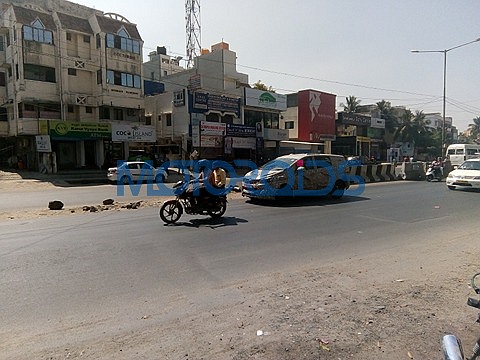 Update 1: Motoroids reader and fan Sakib Mulla has shared these fresh new spy images of the new Mahindra U321 MPV which has been spotted testing on Indian roads several times before as well. The brand new people mover is expected to come loaded with features and should be positioned as a premium offering opposed to vanilla models such as the Xylo or the TUV300 Plus, the deliveries of which have already started. The interior images and tech specs of the vehicle are already out and you can go through those details after having a look at these fresh new images 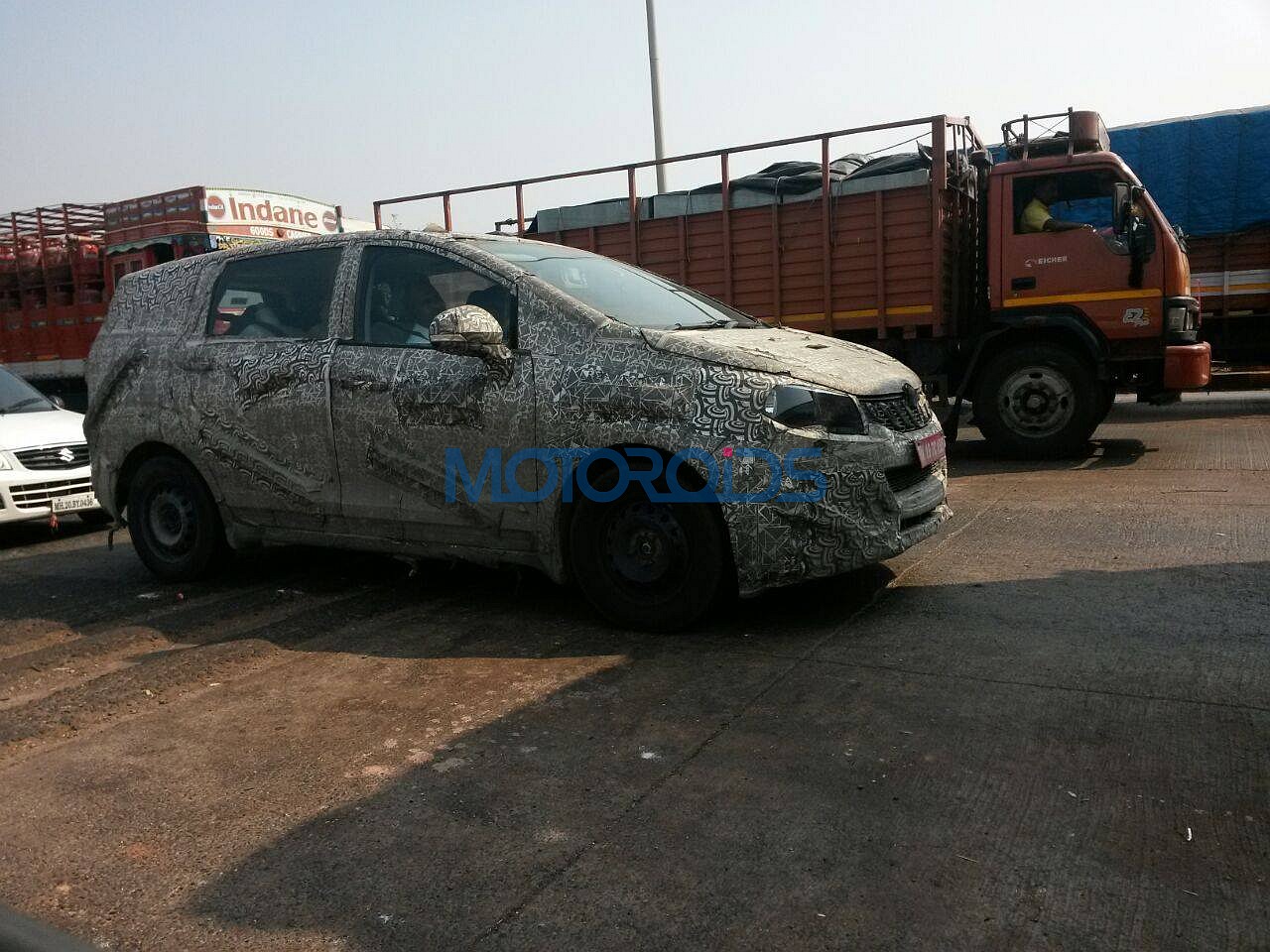 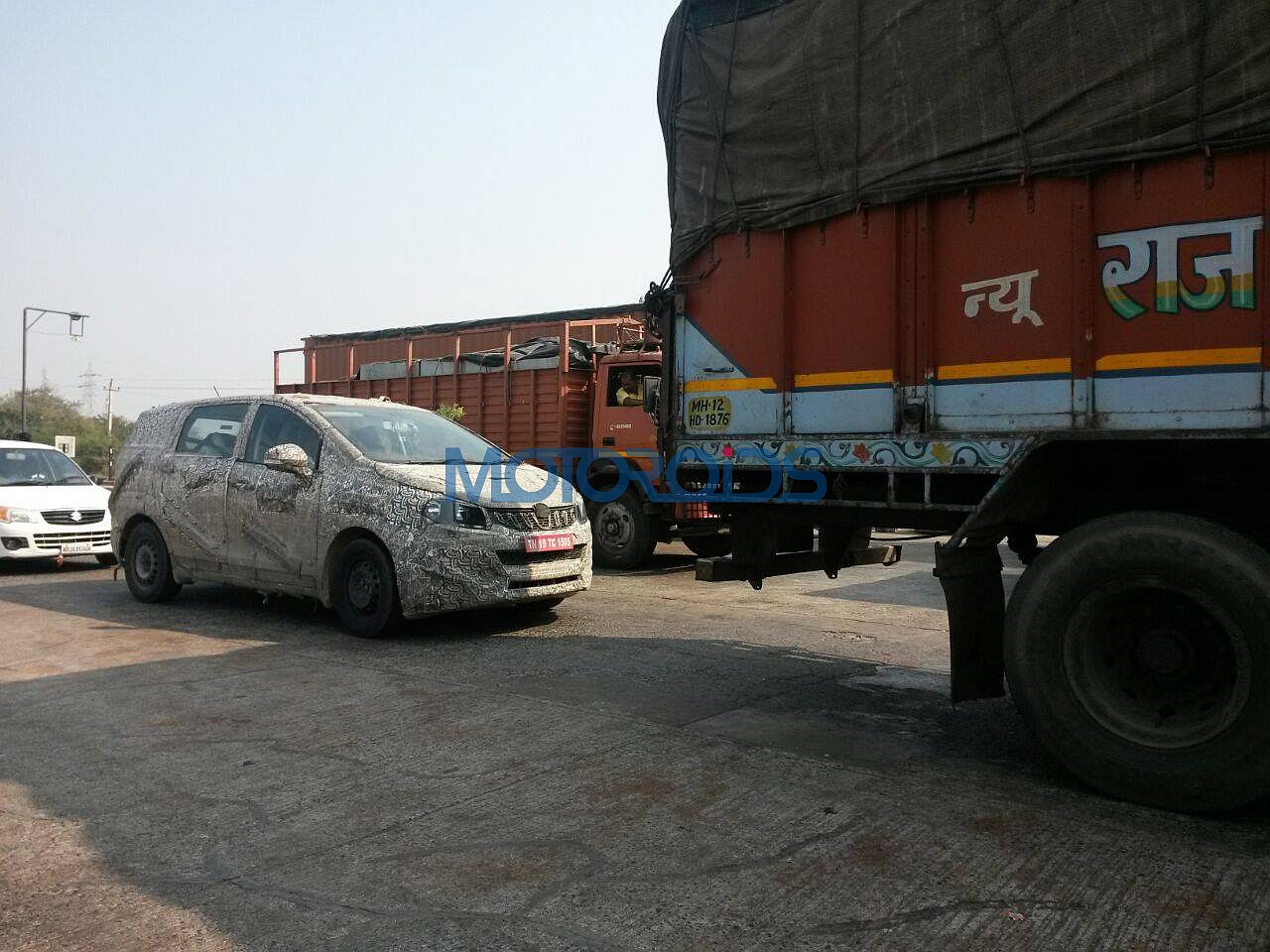 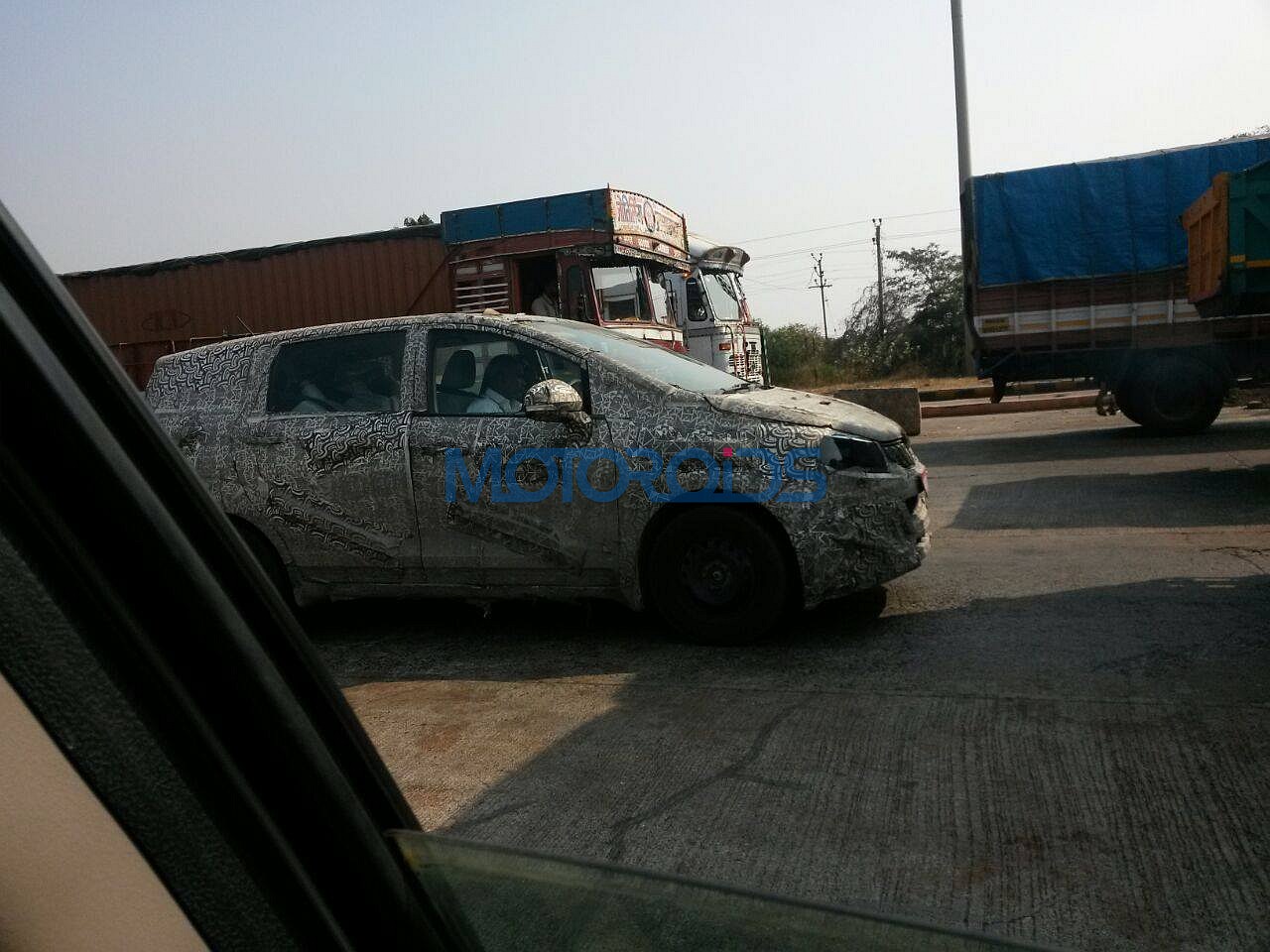 Spotted many times testing on public roads, it’s being said that the all-new Mahindra U321 MPV will debut with a 1.6-litre mFalcon diesel engine. Co-developed by Ssangyong and Mahindra the motor will crank out 125 PS of power and 305 Nm of torque. Transmission duties could well be handled by a 6-speed manual box. Slated for launch in February 2018, the U321 will be positioned between the Innova and products like the Ertiga and Lodgy. 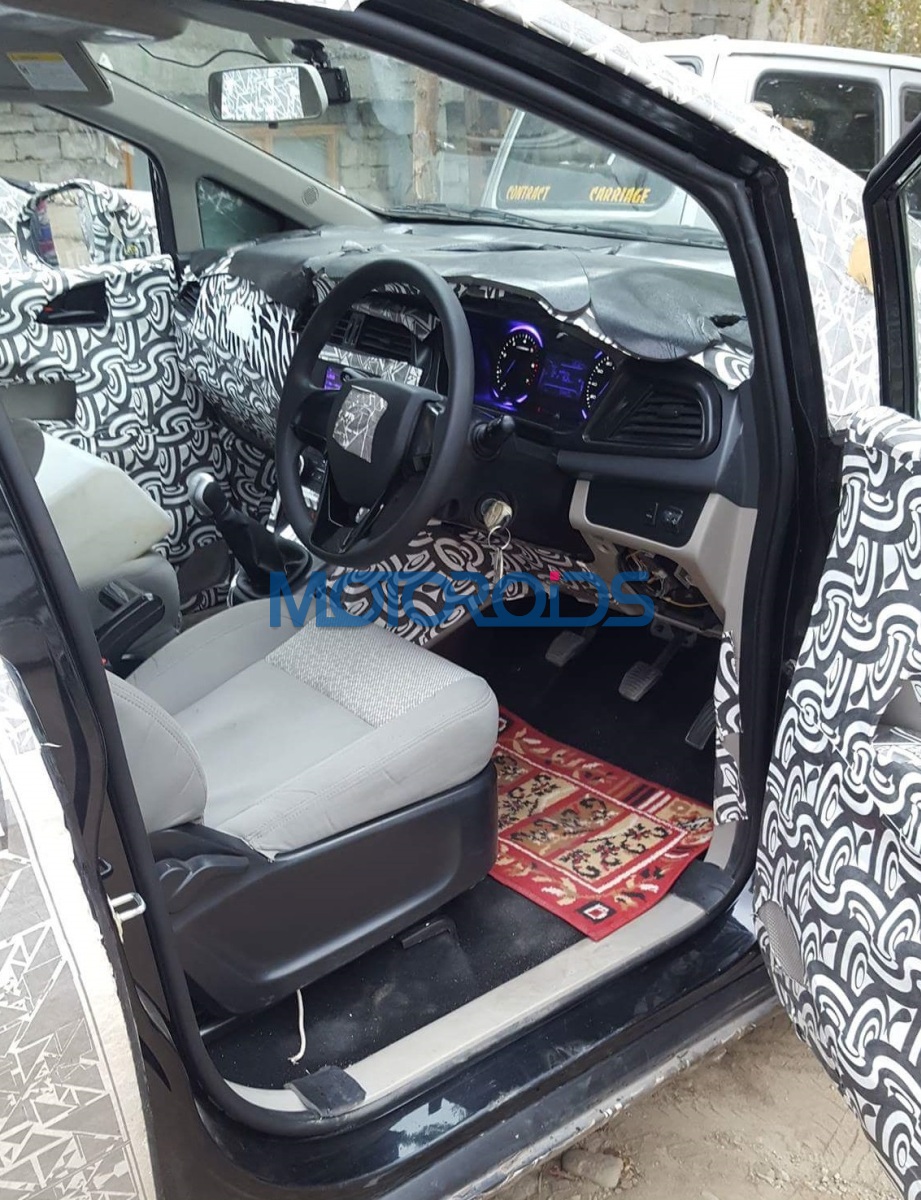 Based on a new monocoque chassis, the Mahindra U321 will feature an aggressive fascia with sharp detailing within the headlights and a grille which sports a design similar to the one on the new Scorpio.  Some modern kit like LED DRLs, projector headlamps, snazzy 16″ wheels and roof rails will be on offer on the outside. Inside, the MPV will offer seats for seven inside a cabin that will be draped in black and beige upholstery. A feature-packed infotainment system with automatic air-conditioning should come as standard on top-spec variants. 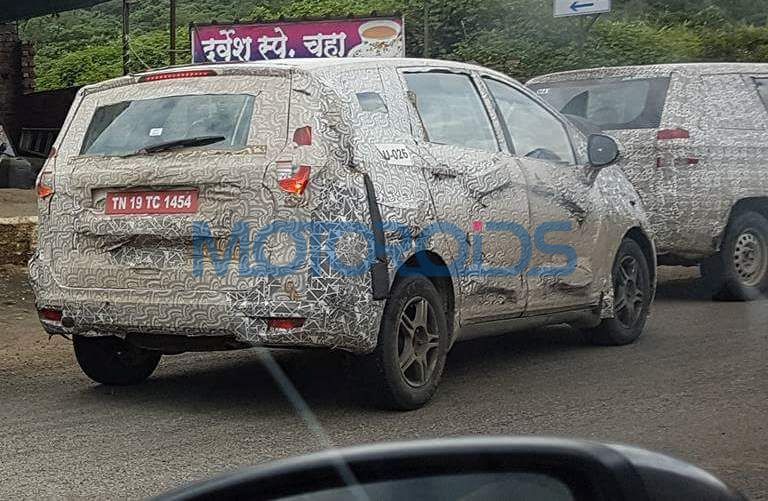 Considering how popular the Innova already is with private buyers and cab operators alike, expect this new Mahindra to position itself as a robust value-for-money offering. Mahindra had also announced that all the vehicles in its portfolio will offer the choice of a petrol motor starting 2018, a range of which is currently under development. If not at launch, expect a 1.5-litre petrol motor to be offered at a later date during the year.

Here an image gallery of the Mahindra U321