Indian motorcycling scenario has witnessed quite a transformation in the past few years with a lot more players entering the affordable performance motorcycle segment. With each motorcycle offering something different than its rivals, it has become considerably more confusing to narrow it down to just one motorcycle. We are devoid of racetracks and not many of us go trail hunting on a weekend but every motorcyclist we know, is fond of touring on his steed. Gone are the days when we just had the revered Honda CBR 250R as the only touring motorcycle available at an affordable price. Now we have a host of options available to choose from, each one, offering a different recipe. Here are top 5 touring motorcycles available in India under INR 3 Lakh:

This ‘Hyper-tourer’ from Bajaj’s stable draws inspiration from a certain ‘power-cruiser’ from an Italian marque. When it was first launched, it became the most powerful motorcycle produced by an Indian manufacturer. It received a major overhaul sometime back and in its current guise, it makes 40 ps @ 8650 rpm and 35 nm @ 7000 rpm. Priced at INR 1.94 Lakh (ex-showroom, Delhi), it is one of the most value for money offering in its segment. A powerful engine accompanied with comfortable ergonomics makes it a ‘hyper-tourer’. 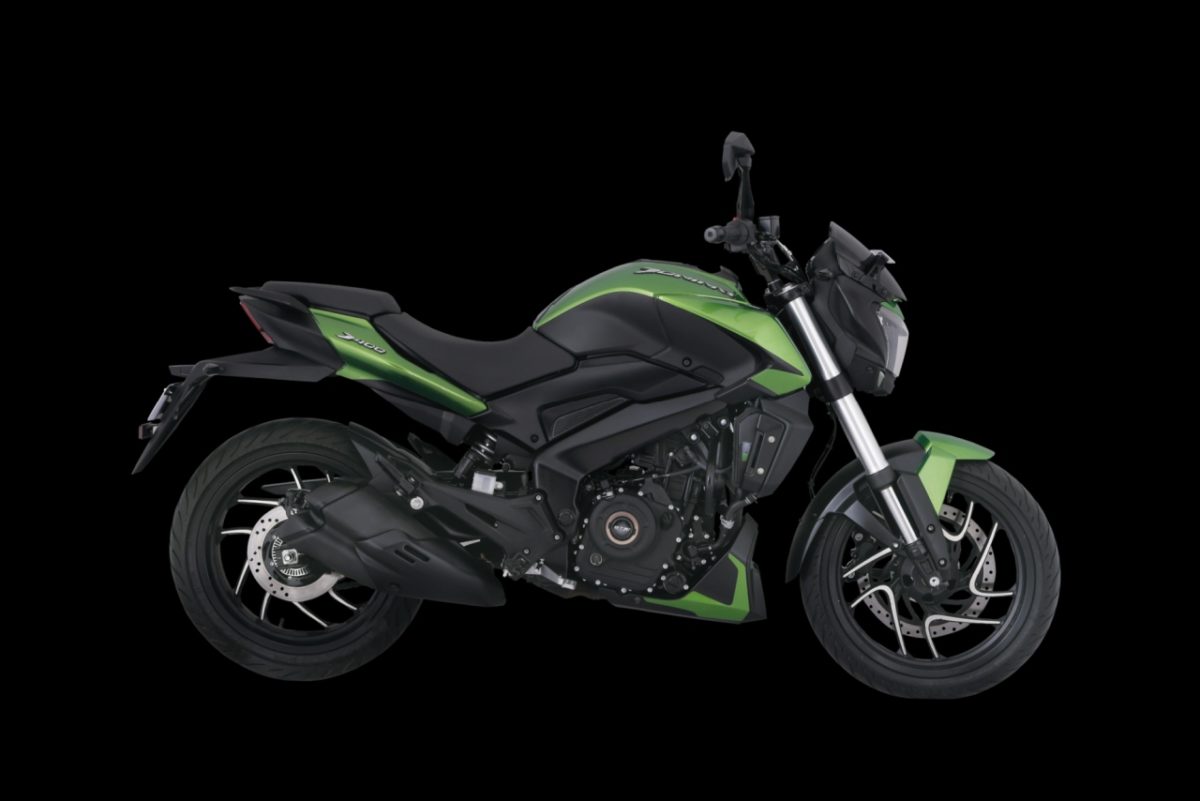 One could buy it for its looks alone, it looks that gorgeous! One of the most visually appealing motorcycles ever built by an Indian manufacturer, it is a birth-child of TVS’ and BMW Motorrad’s partnership. There’s more to the Apache RR310 than its looks alone. It is widely regarded as a balanced sport-tourers out there. It will feel absolutely at home at the race track and won’t break your back on those long highway hauls either. Powered by 312.2 cc liquid-cooled, single-cylinder engine, it makes 34 PS @ 9700 rpm. It also boasts of some class-leading features such as the inclusion of four riding modes and ride by wire throttle. Priced at INR 2.40 Lakh (ex-showroom, Delhi), it justifies its price pretty well.

It was the Himalayan which showcased the whole world that RE is capable of producing motorcycles that can do more than just thump around. As they claim ‘Built for all roads and no roads’, it pretty much reflects the characteristics of the Himalayan. It can be thrashed around the trails, courtesy its 21-inch front wheel, huge ground clearance and long suspension travel. It won’t feel out of place on the highways either, if you wish to keep the needle below the 100 kmph mark. It did face some build quality issues in its nascent years but now that the BS6 iteration is here, almost all the issues have been ironed out. It pumps out 24.3 bhp @ 6,500 rpm from its 411cc engine. Prices start from INR 1.86 Lakh. 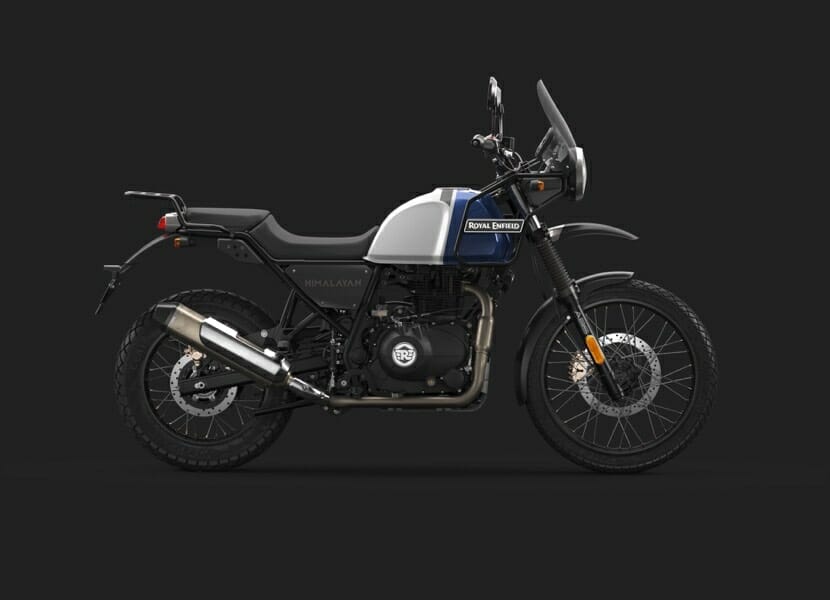 The latest entrant in the ADV-tourer category is the KTM Adventure 390. Built on the foundation of Duke 390, we waited for it for a long time and it’s safe to say that the wait was worth it. It boasts of some class-leading features such as traction control, switchable ABS and a quickshifter too! Its bonkers of an engine proves to be very capable on the highway and very much potent on the trails as well. Powered by the same 373cc engine which does the job in Duke 390, it makes 43.5 PS @ 9000 rpm and is priced at INR 2.98 Lakh ex-showroom. 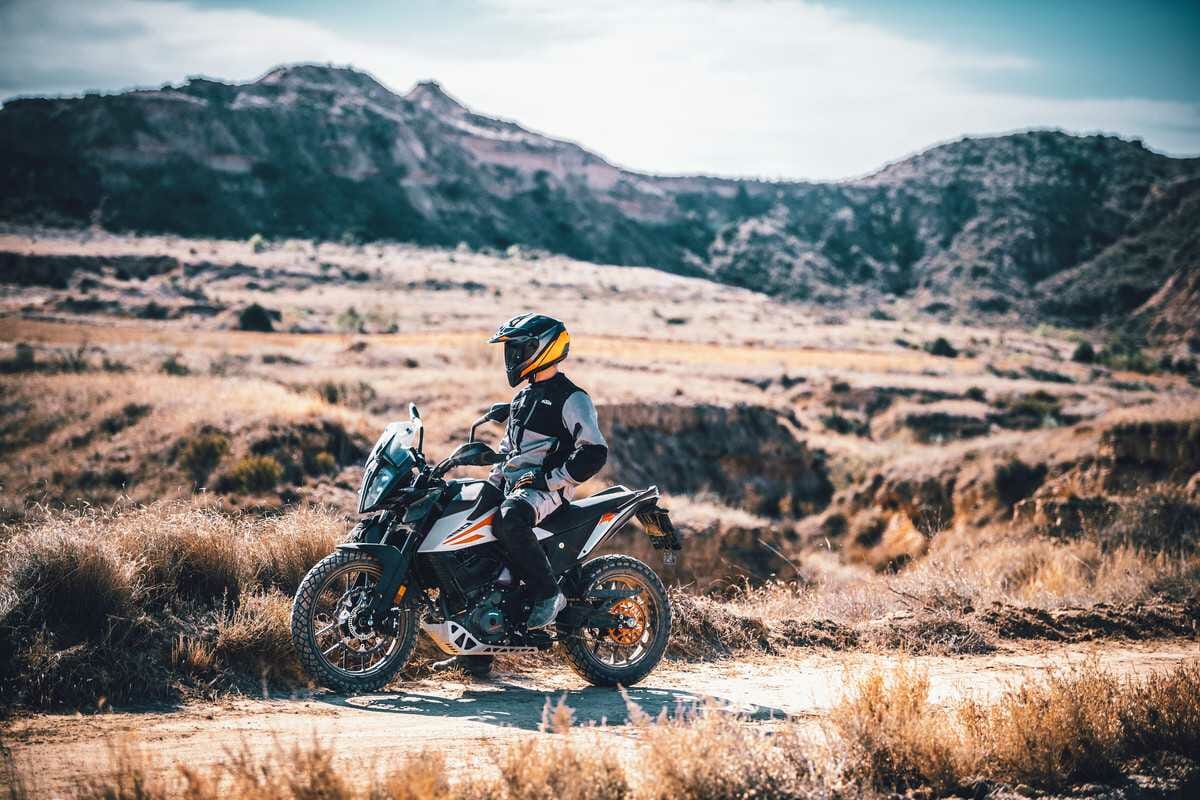 The most affordable twin-cylinder motorcycle available right now, the Interceptor 650 made quite an impact when it was first launched and its charm is still unmatched in its segment. The main talking point about the Interceptor 650 is its 648 cc parallel-twin engine, good enough for 47 ps @ 7250 rpm. It can comfortably cruise at 120-130 km/h all day long. Its comfortable riding ergonomics means that it is one hell of a mile muncher. The retro charm and old-school appeal it comes fused with, is second to none. Priced at INR 2.65 Lakh, it undercuts the competition substantially while offering a lot more than the price it asks for. 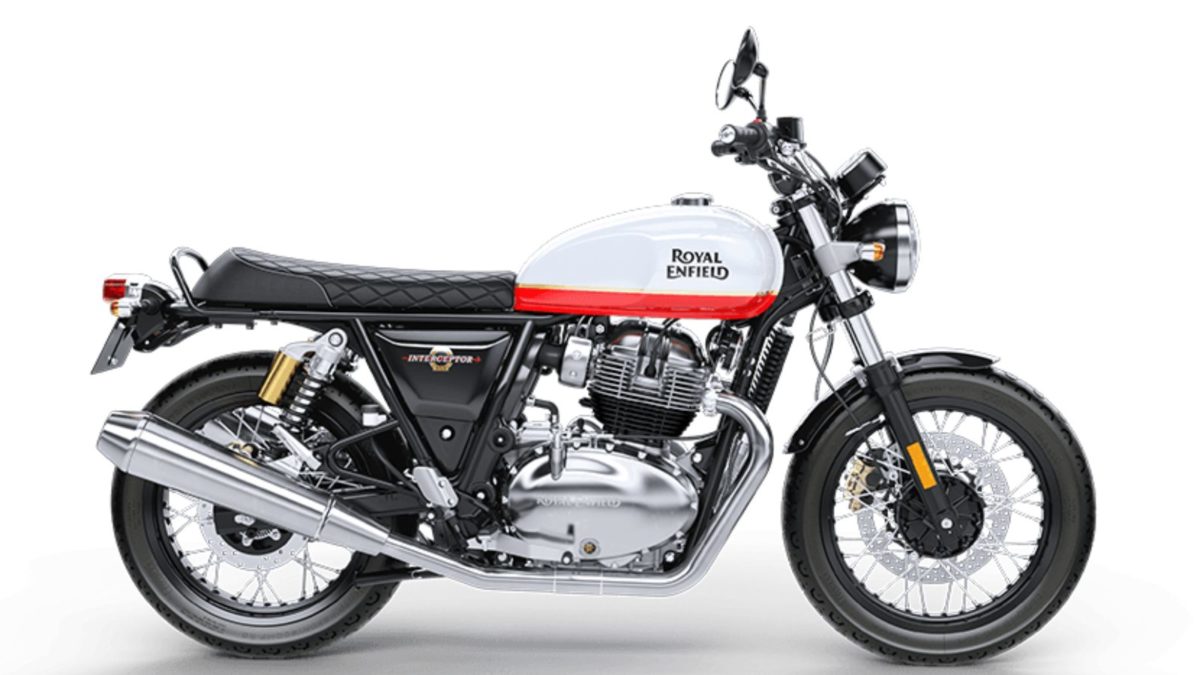