Recently, Classic Legends Pvt. Ltd., manufacturer of Jawa motorcycles partnered with the Indian Navy for its #RideToGiveBack programme. Under this new initiative, over 35 Navy personnel, both men and women riders, led by Rear Admiral P.G. Philipose, rode about 3,500 kms to the Northeastern region of India to meet and inspire the youth from schools and colleges and also raise awareness about the Indian Navy as well as national unity. The riders visited many different places during their 25-day ride on different Jawa motorcycles. 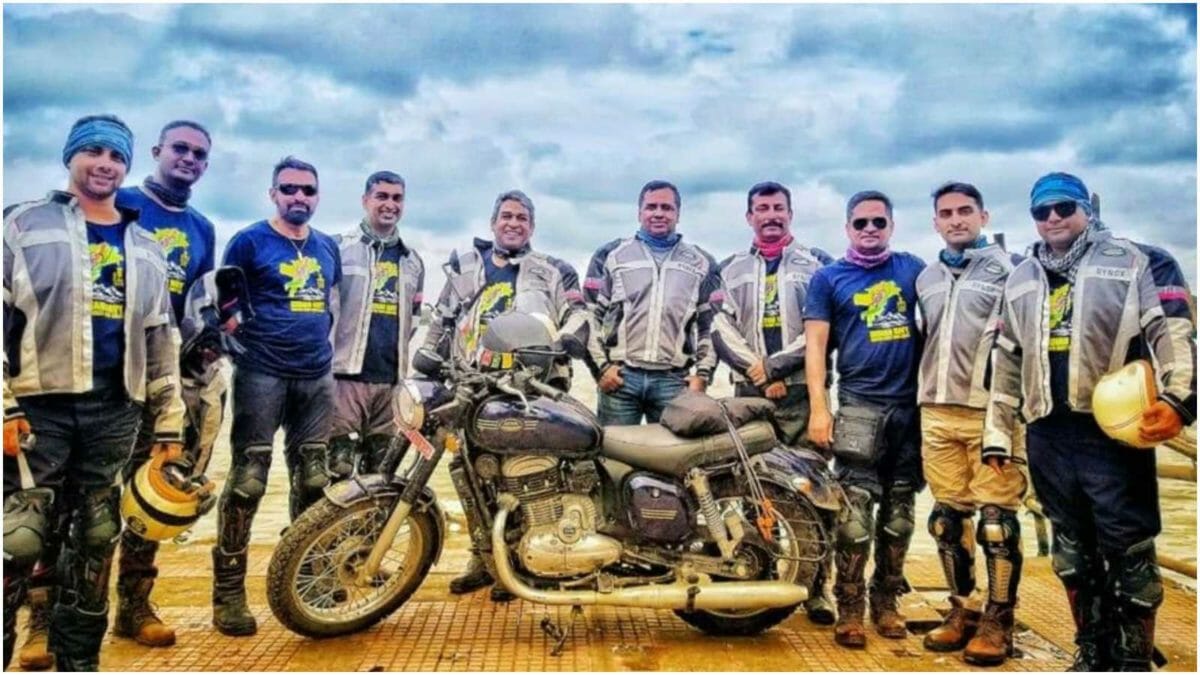 Some of the important places the motorcyclists visited during the gruelling 25-day journey through the Noth-East include Tawang, Bumla Pass, Kohima, Agartala, Shillong, Cherrapunji, Kaziranga and Imphal. All the riders had fun exploring these remote and exotic locations, as it tested the mettle of both, man and machine. Also, the ride was flagged off from Jawa’s dealership in Guwahati. 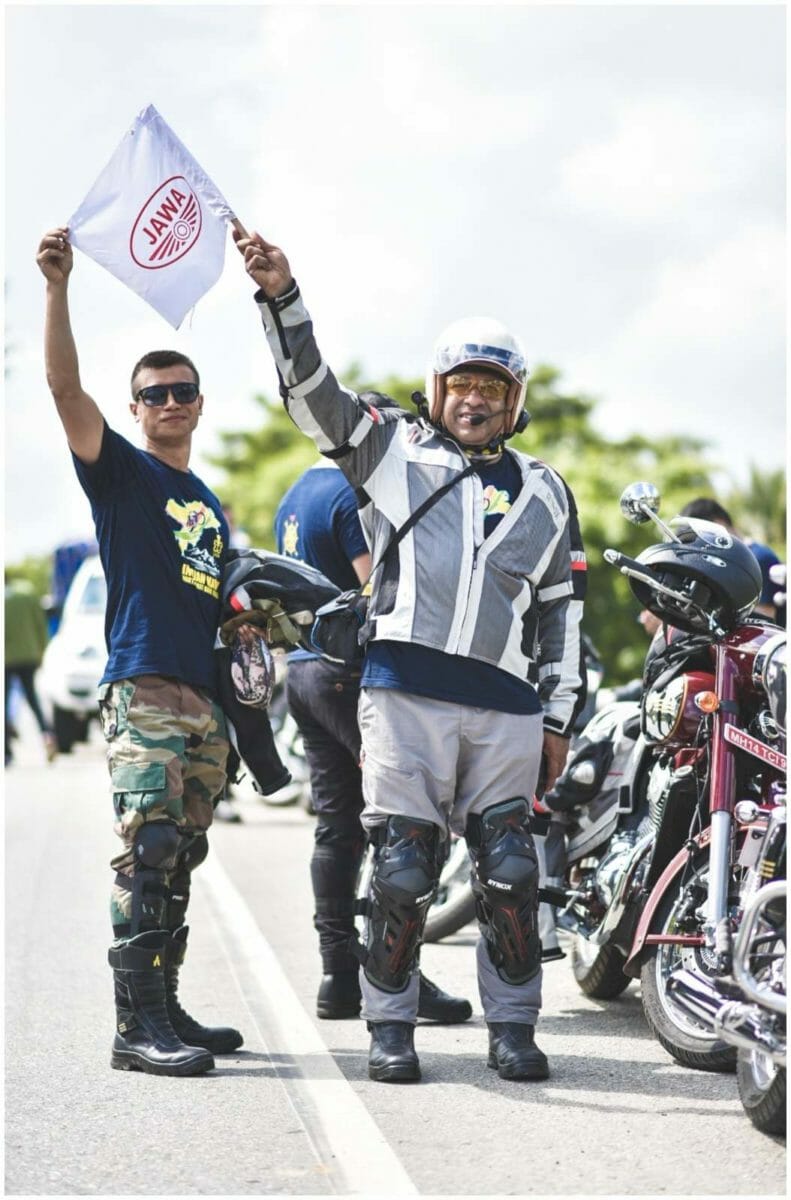 Ever since the company was re-launched in India, Jawa has shown its support for the Indian armed forces on various occasions and through different initiatives. Under the #ForeverHeroes campaign, Jawa conducted an auction to sell 13 limited edition bikes and give the resulting amount (INR 1.5 Crore) to the Armed Forces Flag Day Fund, which is dedicated to the welfare of children of the martyrs of the armed forces. Jawa has also contributed to the reconstruction of a community hall for the families of the martyrs of the Kargil conflict in Leh. 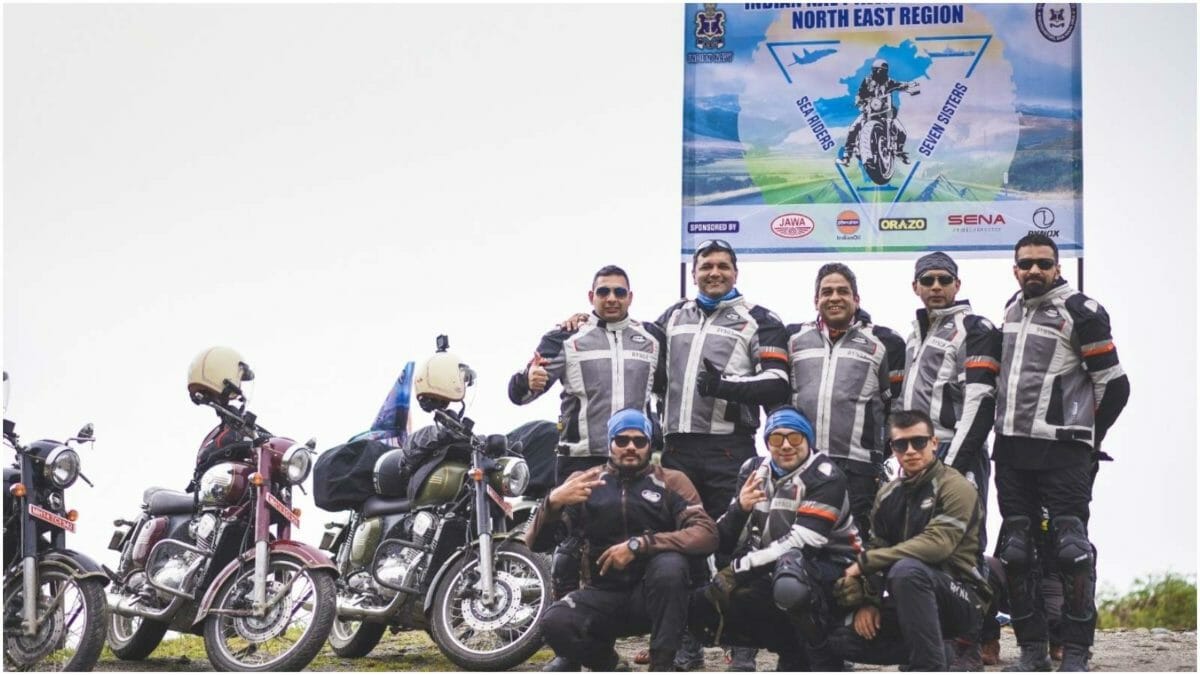 Also Read: Jawa Is Set to Pay Tribute to the Forever Heroes of India in an Upcoming Auction

Apart from all this, Jawa recently launched the much-awaited Perak bobber with a price tag of INR 1,94,500 (ex-showroom, India). The Jawa Perak is a single-seater motorcycle, which was actually revealed a year ago. When compared to the other cruisers in Jawa’s lineup, the Perak stands out, as it is powered by a larger, 334 cc engine which is tuned to produce around 30 HP and 31 Nm of peak torque. Also, the bike is much longer and bigger in size when compared to its younger Jawa siblings