Home Interesting / Off-beat This Palm-Sized, Portable Air Pump By Xiaomi Is A Must Have For Your Tool Kit

A brand famous for offering low-cost, high-spec mobile phones, Xiaomi is also a big name when it comes to appliances and most things electronic. One of the things they make which caught our fancy is this palm-sized, battery-operated air pump which looks like a walkman and is just the item which will complete any tool kit, be it for a car or a motorcycle.

Whether you are travelling long distance or to places where civilization is sparse, this portable air pump is a handy tool. Even if you don’t, this device will allow you to check and maintain your car or bike’s tyre pressure yourself, rather than being fleeced at shops and filling stations which constantly tell you there’s a puncture, even when there isn’t one.

Xiaomi’s air pump is powered by a 2,000 mAh Li-ion battery which takes two hours to recharge completely. Since it can be charged through a micro USB cable, a power bank or outlets in your car or on your bike can do the job, even on the move. The device can pump air up to 150 psi, which is way beyond the pressure required to maintain in most car and SUV tyres. On a full charge, it can refill a fully-flat tyre from 0 to 30 Psi in about 15 minutes, which isn’t a lot of time for its size either. It promises to refill up to 5 car tyres on a single charge, however, even if it does three, it will have done its job. Official specs claim that on a single charge it can fully inflate 5 car tires or 8 bicycle tires or 7 footballs. 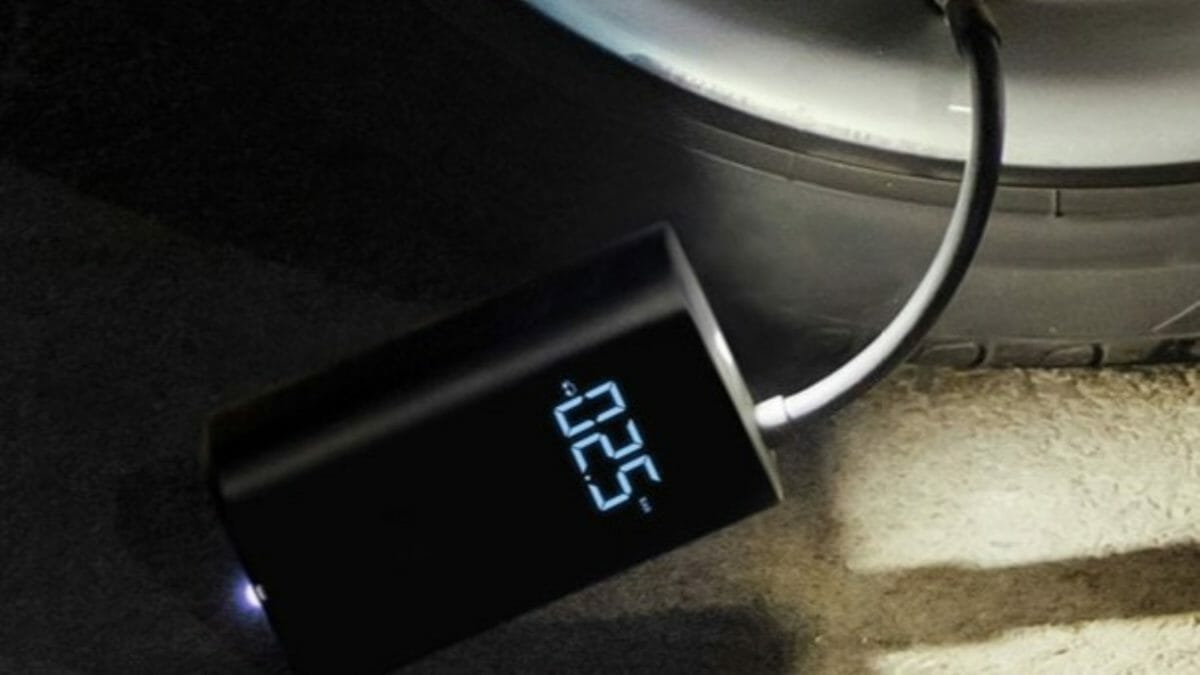 The Xiaomi air pump is fitted with a digital display which displays accurate pressure and one push of the button is all it takes for the device to inflate a tyre to the desired level. It can also be used to inflate bicycle tyres, sports items, inflatable pools besides car and bike tyres. It also comes fitted with a tiny flashlight and with its outlet clamped in position, looks like a padlock. Available on Xiaomi’s China website, the device retails for 199 Yuan, which is approximately Rs 2,000 in Indian currency. The device can operate in a temperature range of -10 to 45 degrees. In India, it can be called for through options like Aliexpress or you may ask a friend visiting China to get one for you.