Rising pollution levels has made engineers and designers go beyond the internal combustion engines to power their cars. Not only are fossil fuels a depleting resource, but also the pollution caused by burning them raises a serious point of concern. This is why all major car companies are going electric. While international markets have been using electric cars for quite some time now, our very own Indian car market can also see a number of electric vehicles incoming. While we already have a capable electric SUV already in the market, in the form of the new Hyundai Kona, it soon could be joined by a Japanese hatchback, the Honda Jazz which was caught testing on Indian roads. 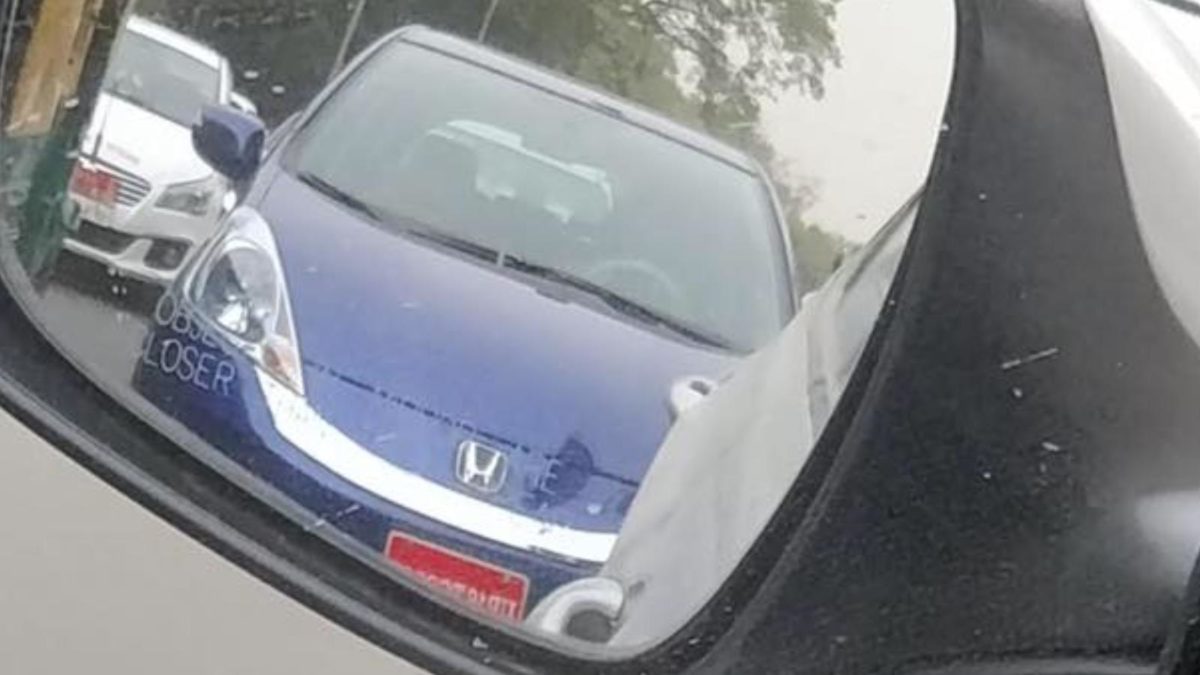 While the car manages to blend in traffic with the body shell of an old generation Jazz, there are some striking differences between this model and the conventional engine-powered Jazz. We can confirm this model to be electric by the fact that there is a charging port integrated into the fender up front. Moreover, The front area of the car has no opening, suggesting that there is no engine under the bonnet, which would otherwise require outlets for cooling down. Honda could very well be testing an electric powertrain but chose to hide it in the body shell of an old Jazz, to not grab much attention. 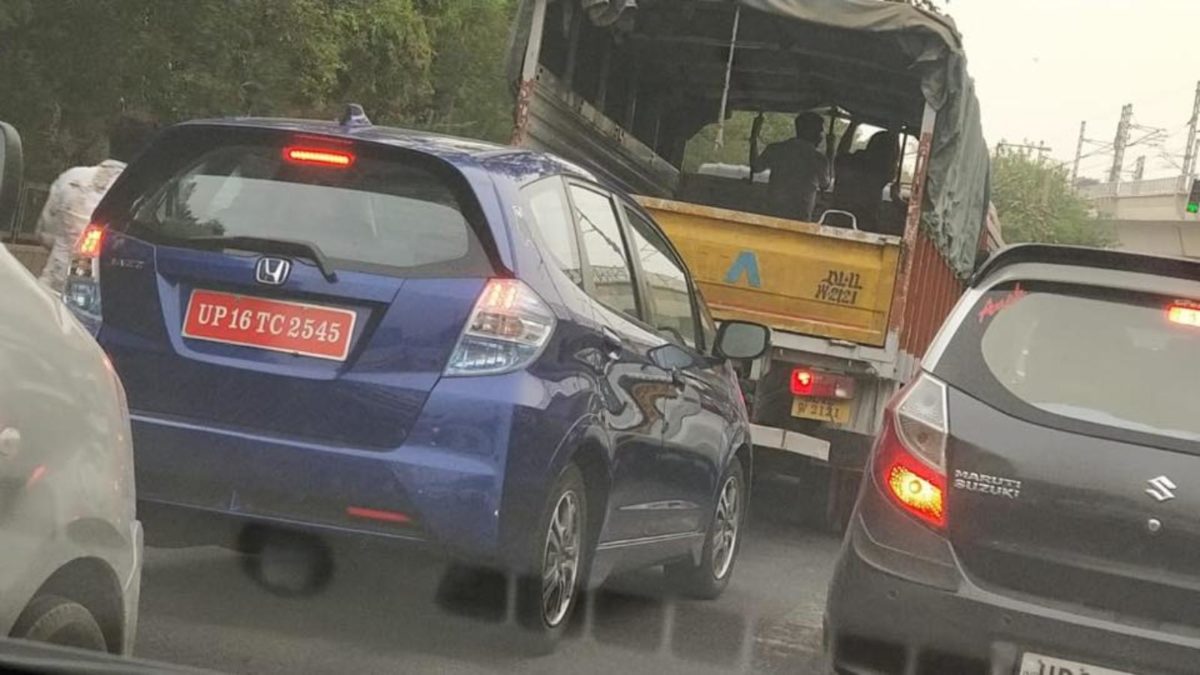 Other differences that can be seen in these spy images are the new taillights and the larger spoiler. The taillight assembly appears to smaller and comes with a wraparound design. Moreover, it also comes with a clear cover. The spoiler extends further back and also features side extensions. One can even notice the alloy wheels, which are not quite similar to the ones we saw in the older Jazz hatchback. If Honda does indeed bring an electricity-powered Jazz to our market, it will be competing against the electric variant of the Tata Altroz which we saw at the Geneva Motor Show earlier this year along with the Buzzard SUV. Keep looking at this space for more developments.