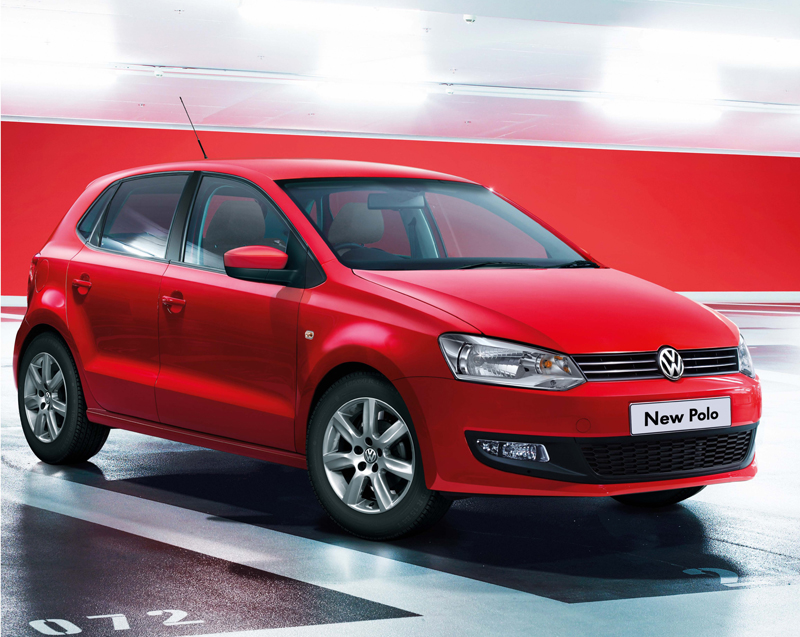 Volkswagen has launched its eagerly awaited Polo hatchback in India. Surpassing the expectations, the company has priced the Polo very aggressively. The ex-showroom pricing for the car in Delhi is an alluring 4.34 lakh rupees for the base 1.2-litre petrol version. The base version of the fuel efficient 1.2-litre diesel will be available for Rs 5.32 lakh. The company has launched only the petrol version for now and the diesel version will be available around May. You can book petrol Polo for yourself right away though and get your delivery starting March 8th. 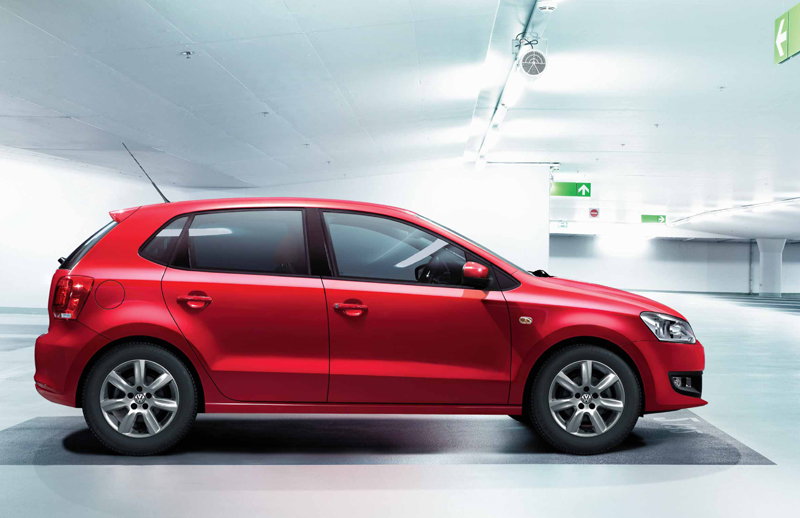 The company has localised the Polo to 50% for being able to offer it at such a lucrative price point. VW expects a localisation of 70% in due course which will increase their profits. We hear that there is a possibility of a 1.6-litre petrol model as well, which will be a total scorcher among all small hatchbacks in the country, but the timeline for this model’s launch has not been defined yet by VW.

Volkswagen has invested huge amounts of money in India and has set up one of the most sophisticated car plants of the country in Chakan near Pune. The German company is totally committed to increasing its presence and reach in the Indian market and plans to facilitate that by selling its cars well in the all-important B-segment. 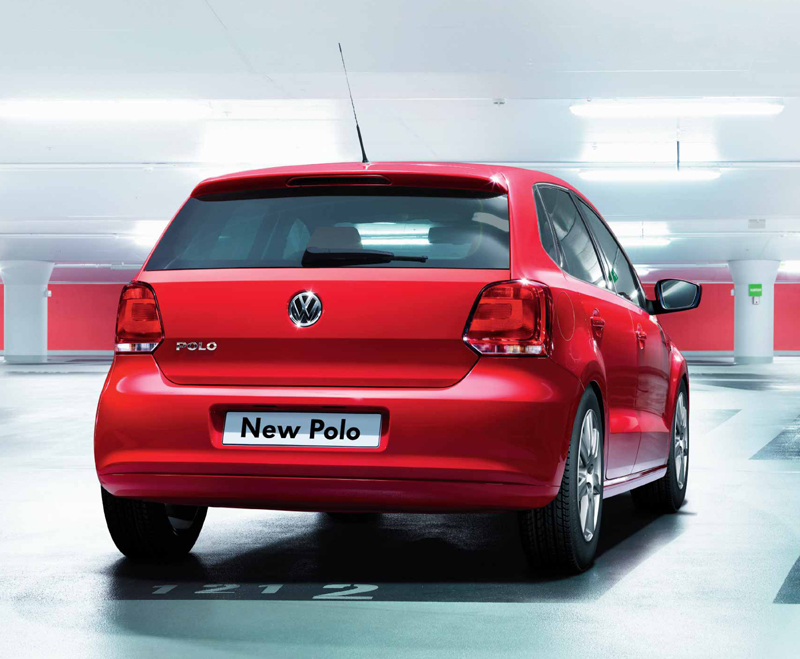 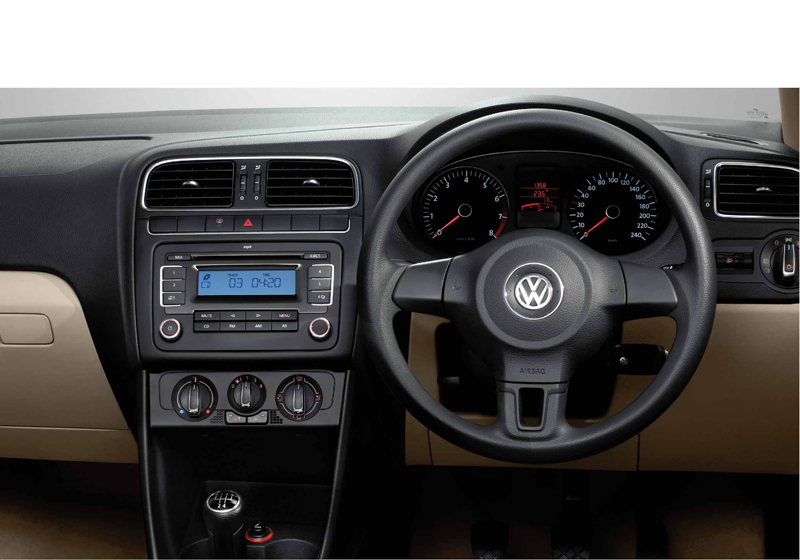 At the current prices, the new Volkswagen is slightly more expensive than the equivalent Maruti Suzuki cars but cheaper than similar spec Hyundai cars. Both Hyundai and Maruti cars have more powerful engines than the Volkswagen on the paper, but you never know, Volkswagen may just trump the others with its better technology. Surprisingly, defying the global trend Volkswagen has priced the Polo cheaper than the Skoda Fabia – now Skoda is considered a notch lower than VW worldwide. 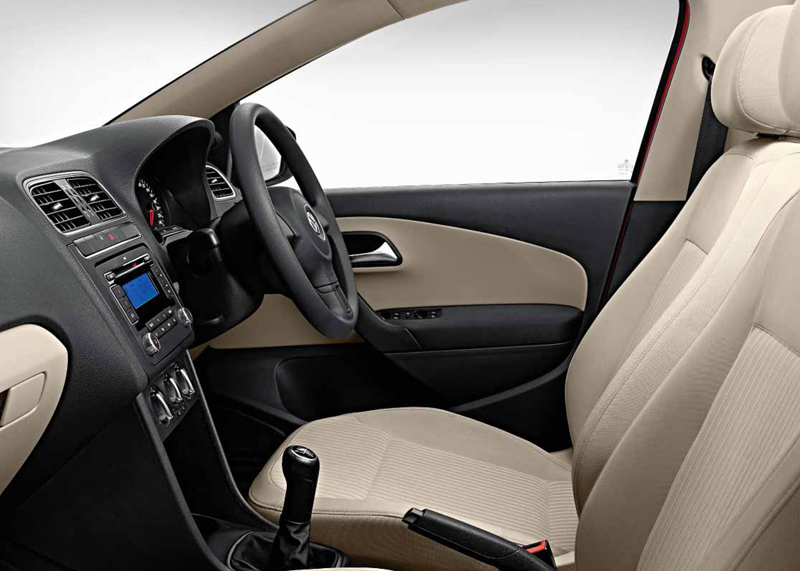 The petrol engine is a 1.2-litre, 75bhp three-cylinder unit, while the diesel mill is a 1.2-litre, 75bhp, three-cylinder common-rail unit. Both the engine will come with a five-speed manual transmission system claimed to transmit power with short, accurate shifts and very smooth handling. The car will be available in three trim levels called Trendline, Comfortline and Highline. 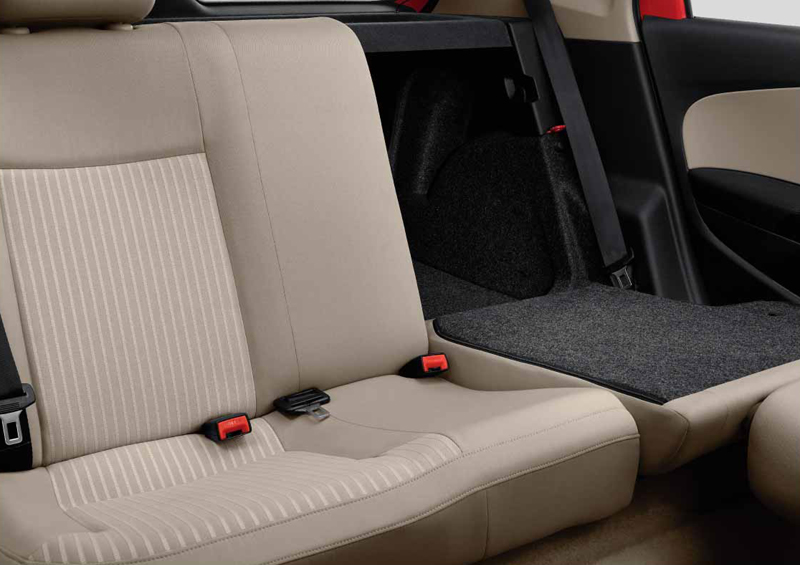 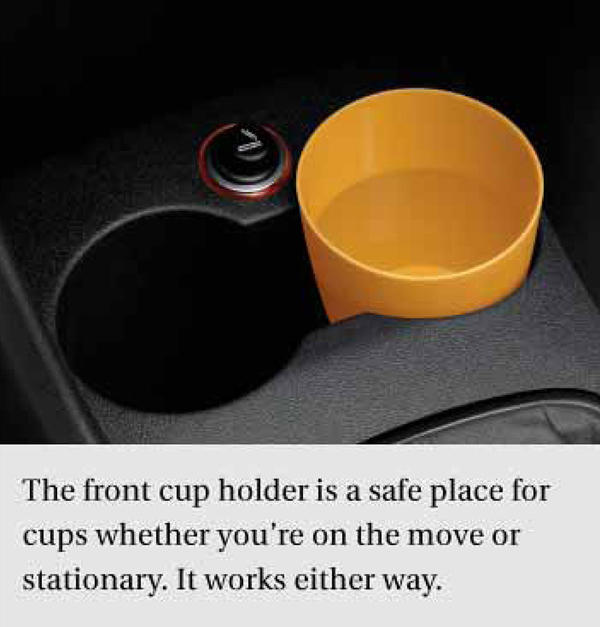 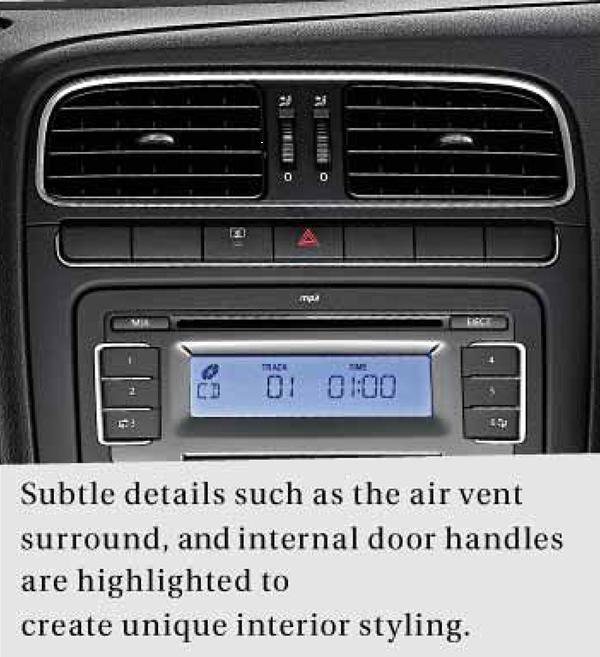 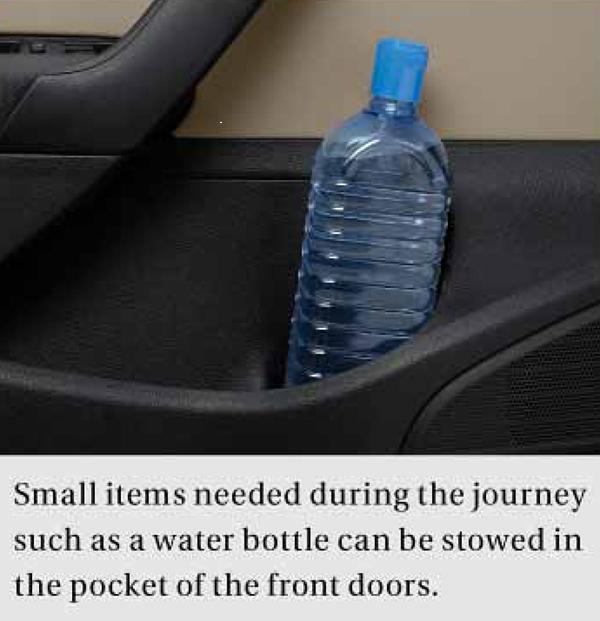 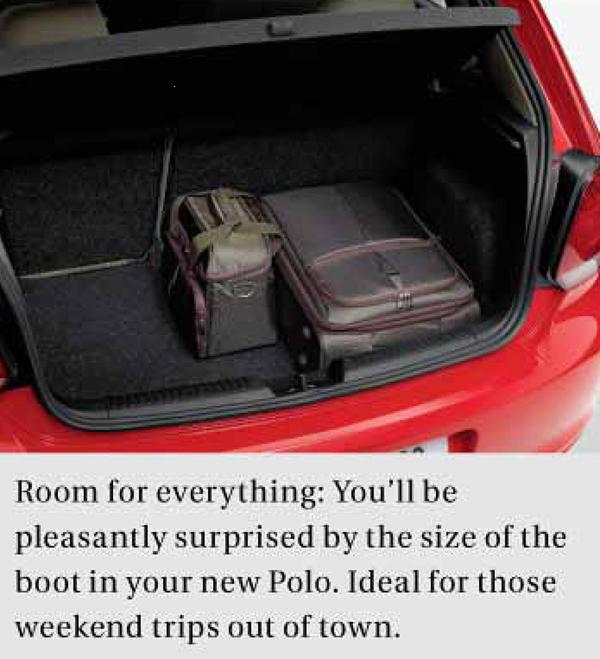 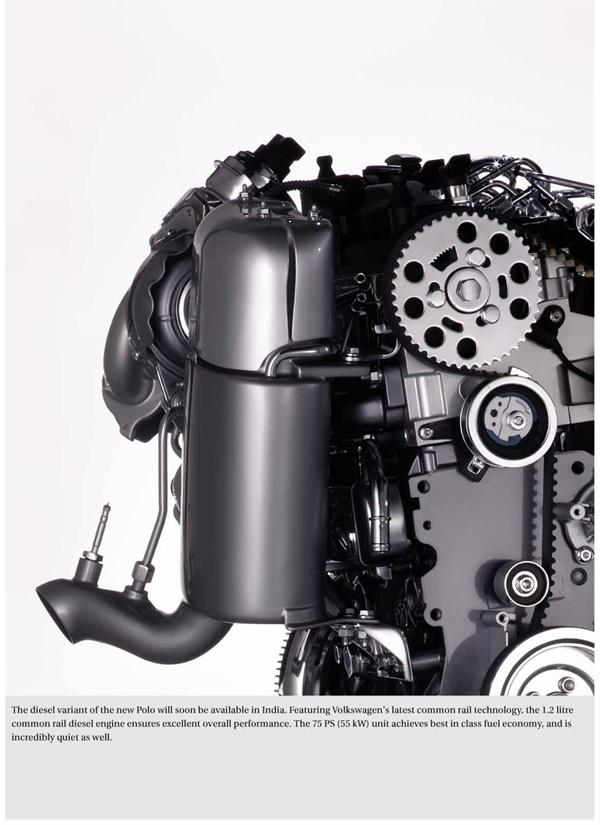 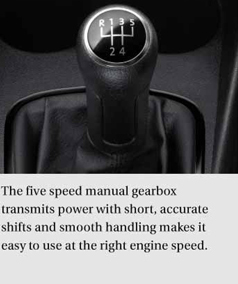 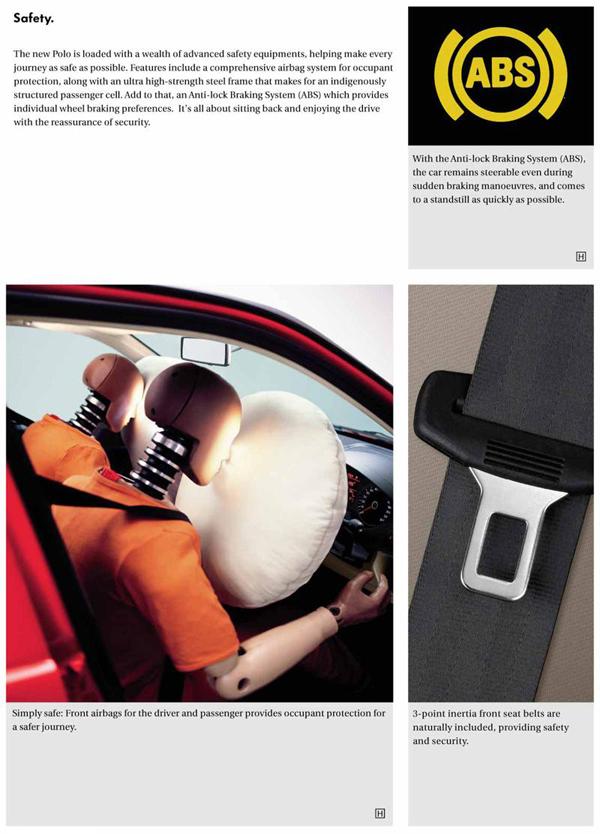 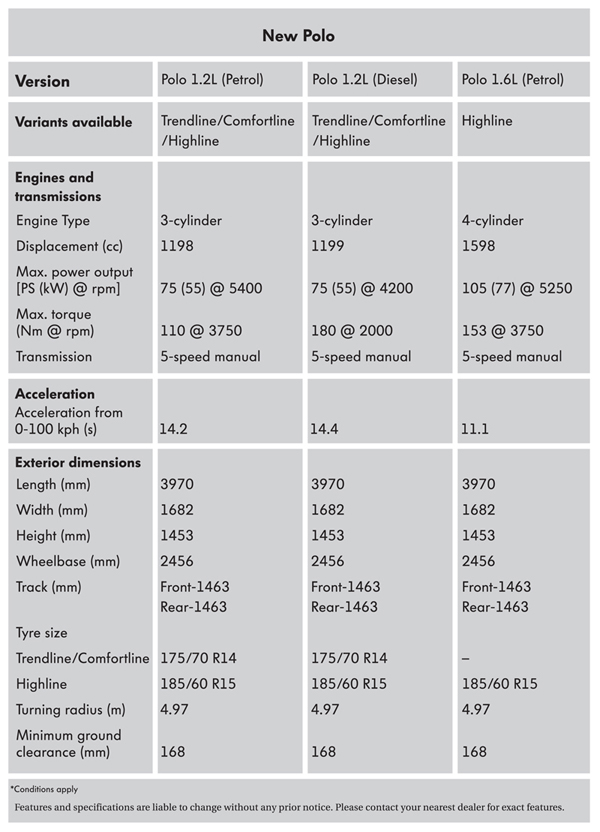 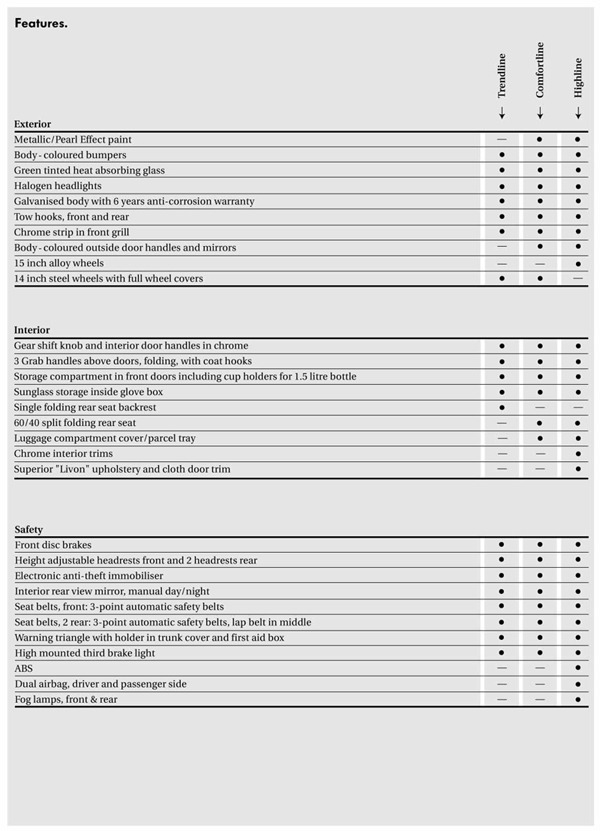 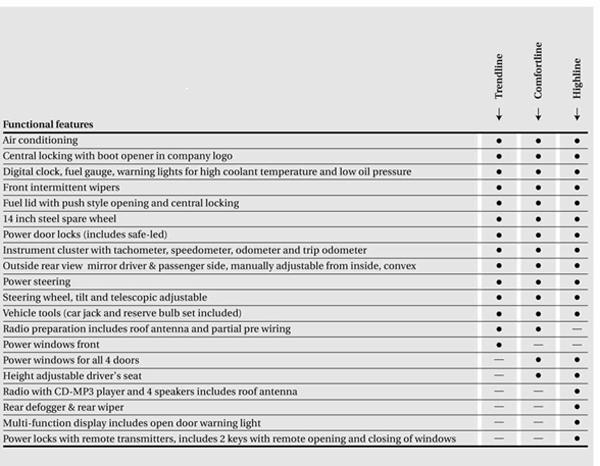 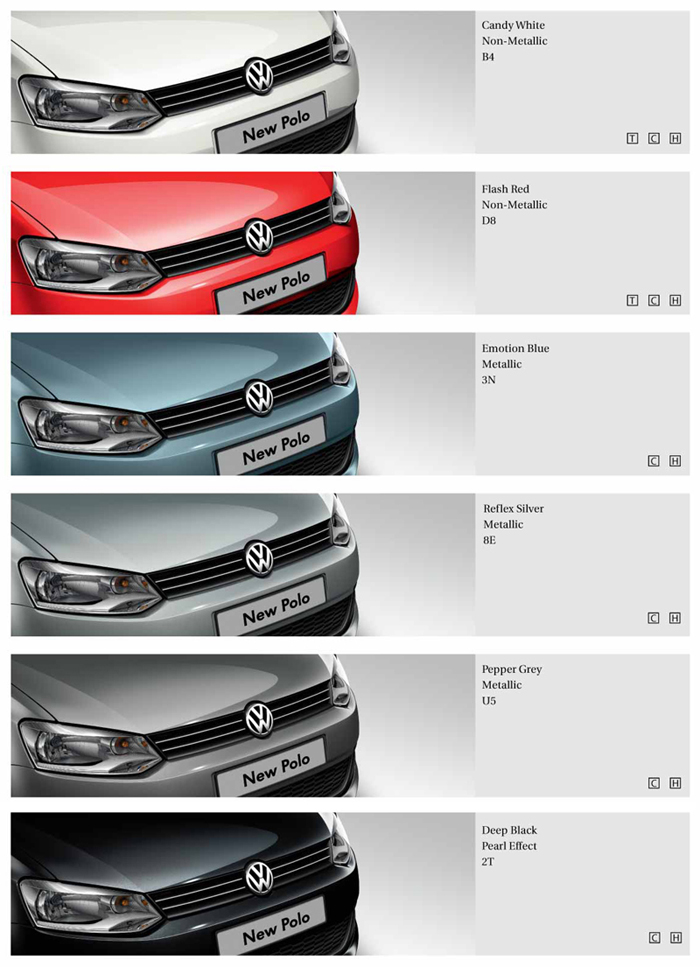 Prices of the base petrol and diesel versions of Swift, Ritz and i20