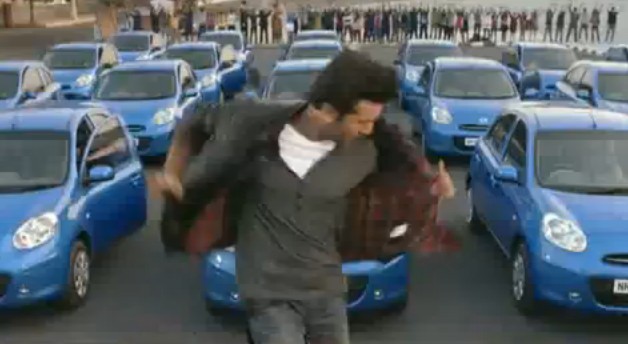 Regular readers would remember that Nissan India recently joined hands with Ranbir Kapoor to begin the hunt for 20 performers who were supposed to be cast with the superstar for an upcoming short film. The contest saw an unprecedented response from aspiring cast, and after months of hard work, seems like Nissan is ready with the movie.  Motoroids is one of the first to bring to you the preview of this movie, which going by the first looks is a huge production in terms of the money put in, the number of cast and crew and the people involved in filming it.

Here’s the preview film, letting you know all about what to expect from the final product