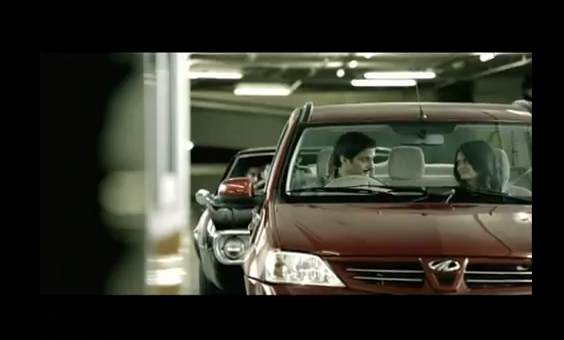 The Logan was rebranded as the Verito recently. The car underwent some cosmetic changes, and some teaser video ads also followed. Now Mahindra have released a full-length TVC which you should soon be able to view on some of the leading channels. The new ad, featuring Jimmy Shergil has ‘Grow up to Verito’  as its tagline. The story is about a few words of wisdom by Jimmy to the guy who’s honking indiscriminately behind him. Is it good? Well, we didn’t quite get the joke that make Mr Shergil burst out in such a loud laughter. Do let us know if you think otherwise though.