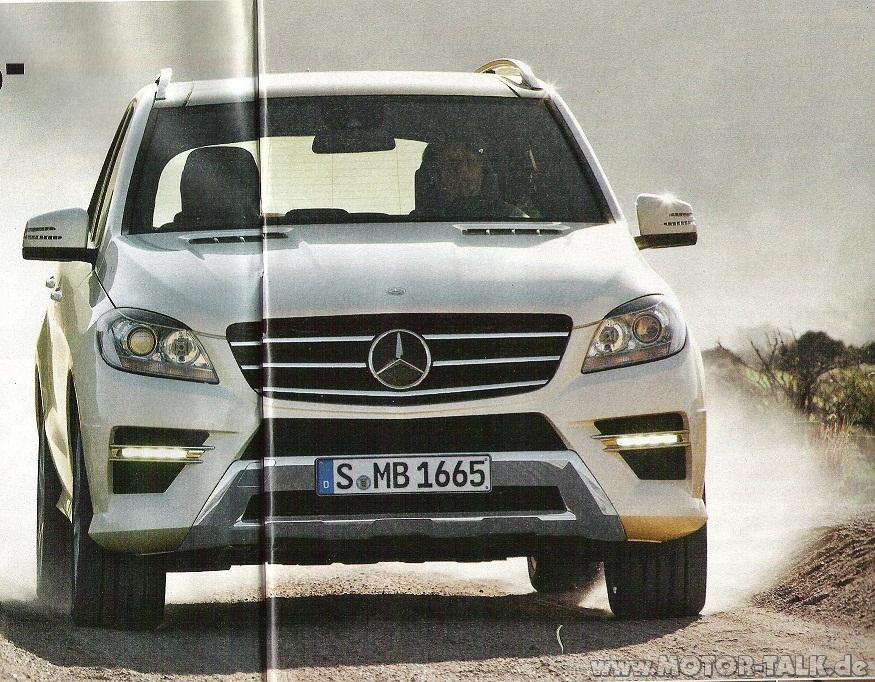 The 2012 Mercedes Benz M-Class images have been leaked, and that’s exactly what you see here. And the first word that comes to the mind when glanced at is – ‘Bland’. Though Mercedes seems to have solved the space issue which made the previous M-Class a hassle to sit in. There is a visible change in the size of the car and looks like the 2012 M-Class will come with an extended wheelbase taken from its elder sibling the GL-Class. 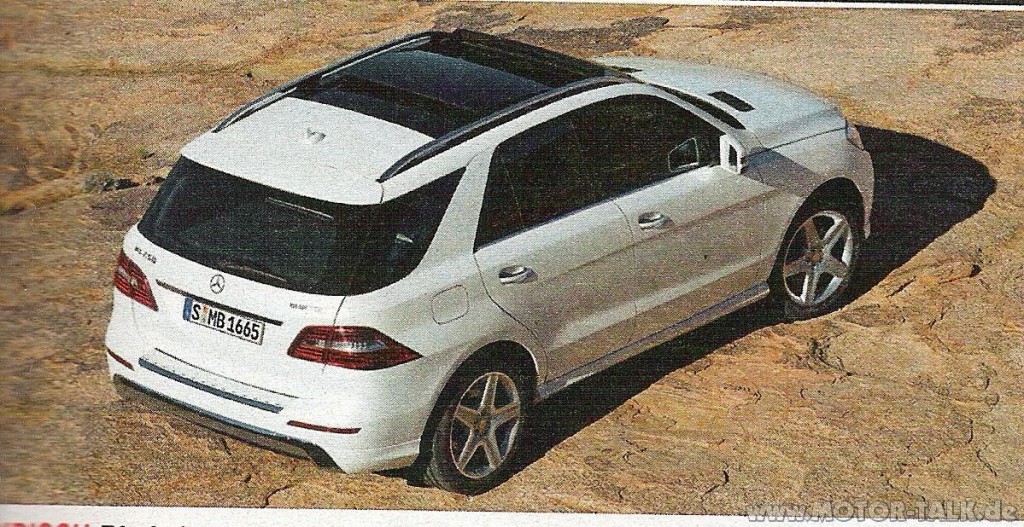 The 2012 M-Class also features a huge panoramic sun-roof which will make the cabin come alive with fresh incident light. There is also the wrap around rear windscreen which makes the M-Class stand out of the crowd.

The insides are typical Mercedes top notch standard quality with a lot of wood used to give that upmarket feel. No news about the engines though, we can expect the 2012 M-Class to debut later this year and will make its Indian debut next year sometime after its International debut.