Home Features Video: Fastest, a MotoGP documentary from the makers of Faster 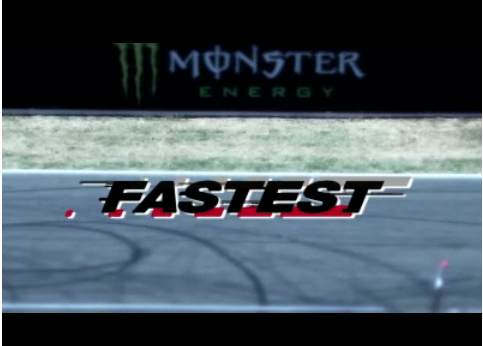 For all of you who are MotoGP fans, you must have watched, or at least head of Faster, one of the best ever documentaries on MotoGP released in the year 2003. Now the director of this film Mark Neale is back with the next film in the series, namely Fastest. It’s notable that Mark Neale also came out with a documentary on Isle of Man electric TT very recently.

Slated to be released sometime in September 2011, Fastest talks about the 2010 and 2011 seasons of MotoGP. The documentary is narrated by Ewan McGregor of The Long Way Round fame in motorcycling circles.

The documentary is focused around the emergence of some terrifyingly fast young racers like Jorge Lorenzo, Casey Stoner, and Dani Pedrosa, along with Rossi’s challenge to get back from the mess he is in, and prove the whole world what he is made of. Watch this trailer.