Saurav Verma is pursuing his master’s degree in Transportation and Automobile Design at the National Institute of Design, India. Given what he’s learning, he decided to work on a project which involved designing a production-ready, entry-level sports bike. To form its base, he picked the KTM RC 390 for its chassis and turned the orange-painted Austrian into something which now looks totally Italian. 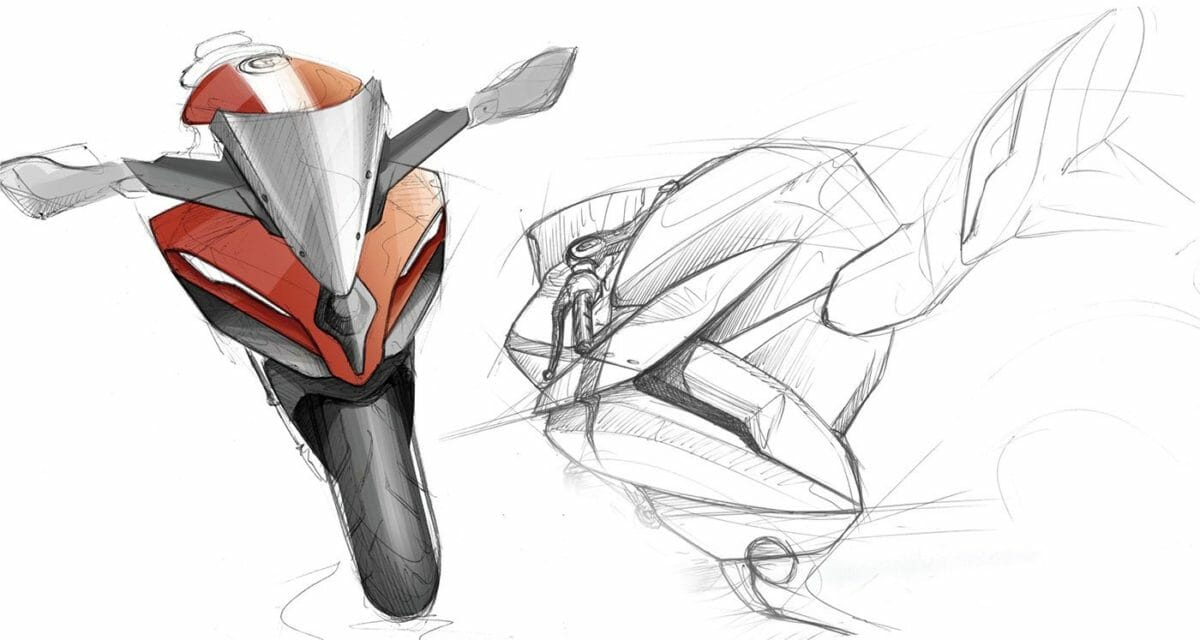 His bike was also shortlisted for the mod bike competition at the recently concluded India bike week 2019. Eager to showcase his work to fellow enthusiasts, he has shared the documentation of how he envisioned the end result and turned it into reality from scratch. Since most designs take inspiration from nature, Saurav pinpointed on the Falcon for his work. 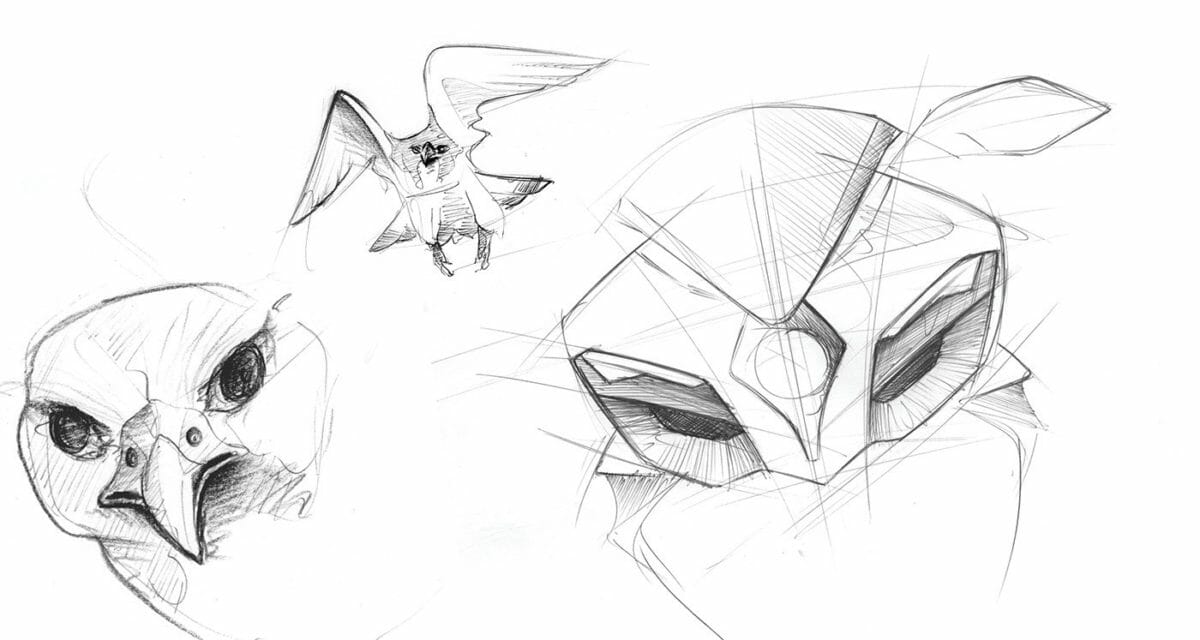 The paint scheme, decals and panels for the fairing, are all inspired by the surface texture of the Falcon and its body shape. Once the design was ready, for the prototype, panels were carved by making jigs with MDF and filling them with waste styrofoam. This was then layered with plaster to create the surface area. For the bike’s windscreen, the Honda CBR’s unit was picked since it blended in best with the design and thin, moulded plastic sheets were used to form the front cowl. 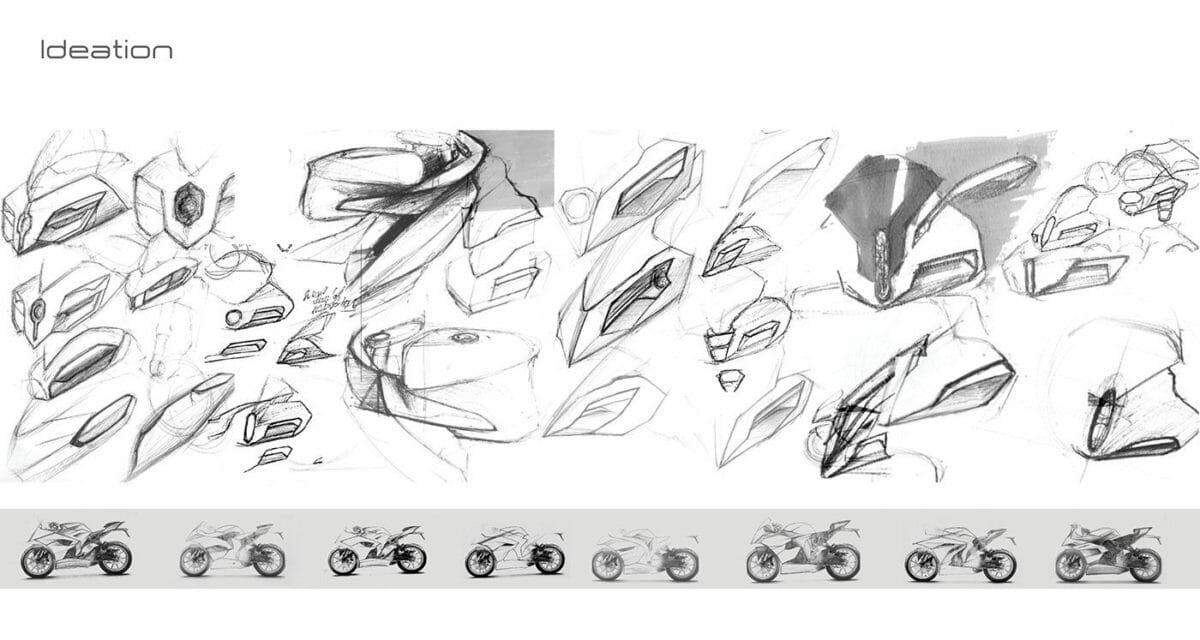 For the side fairing, plastic sheets and plaster, both were used over an MDF base for surfacing. On the other hand, for the rear section, Saurav used laser-cut MDF pieces, joined together with M-Seal, which were then sanded. 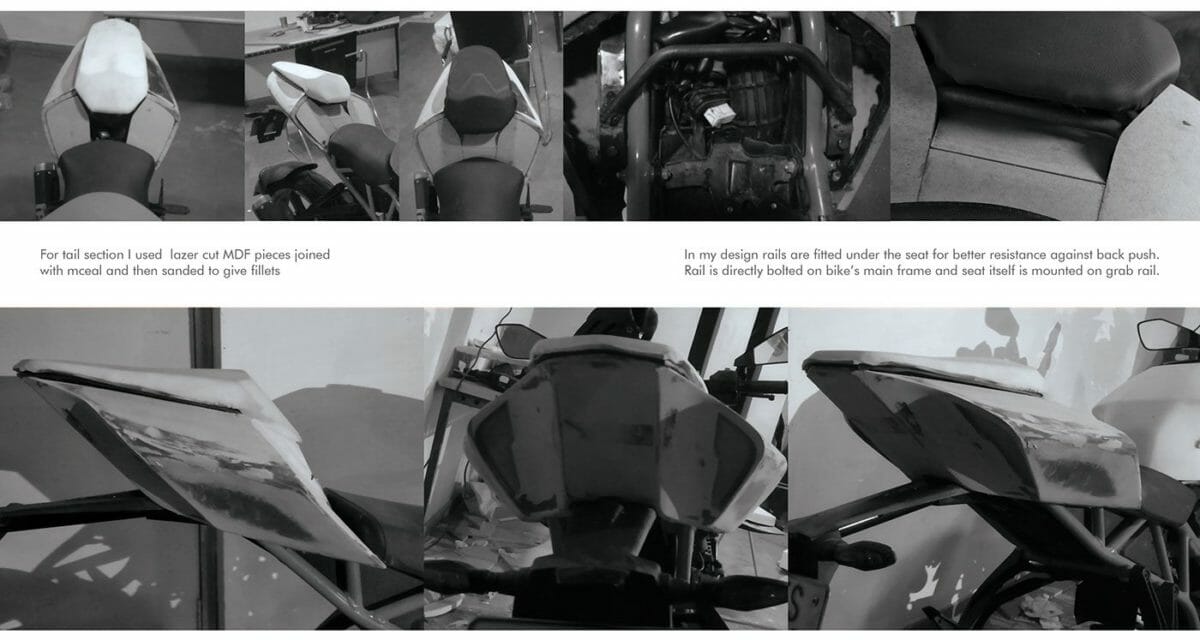 A separate rail was bolted to the main frame under the seat to offer resistance for the rider when he accelerates hard. The rear seat was then bolted on this very rail. 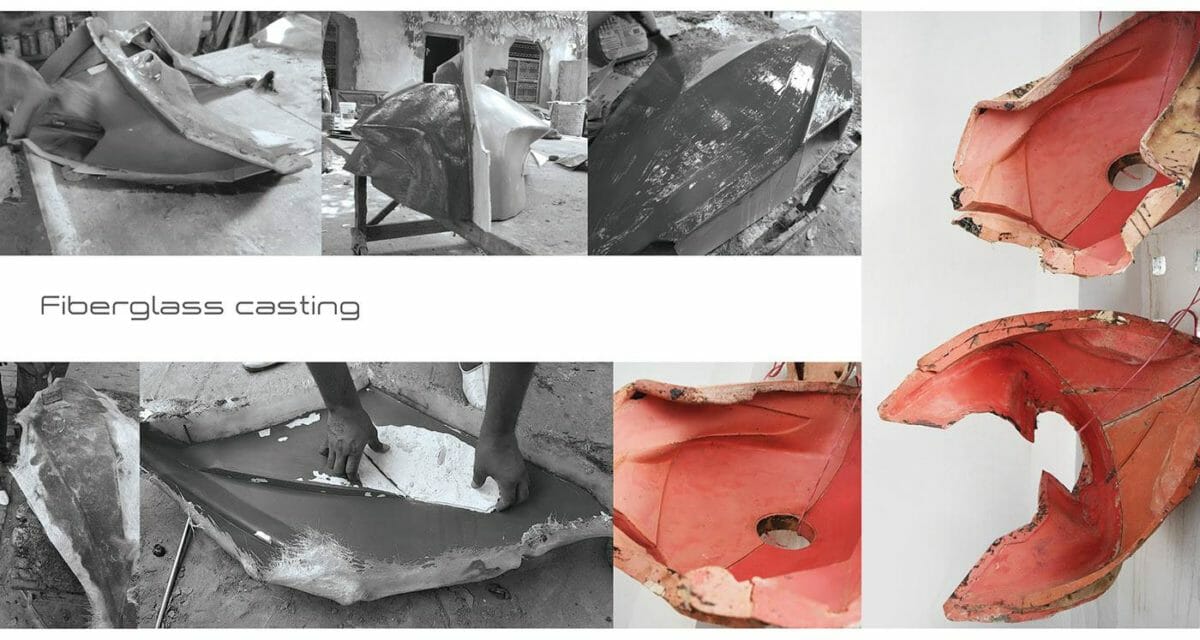 All the panels were then cast in fibreglass and finally, the fibre reinforced plastic parts were attached to stock mountings. 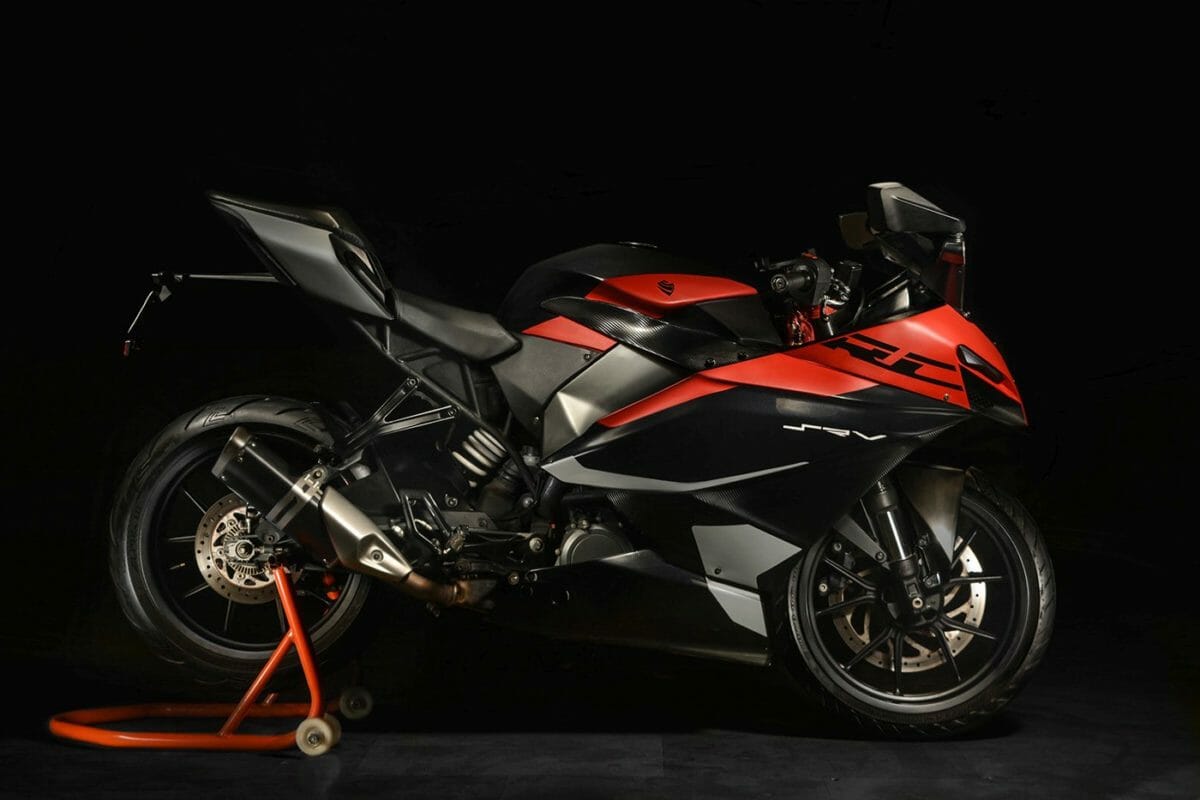 The final outcome is a bike which looks very European, especially the front, which does remind us of the F4. 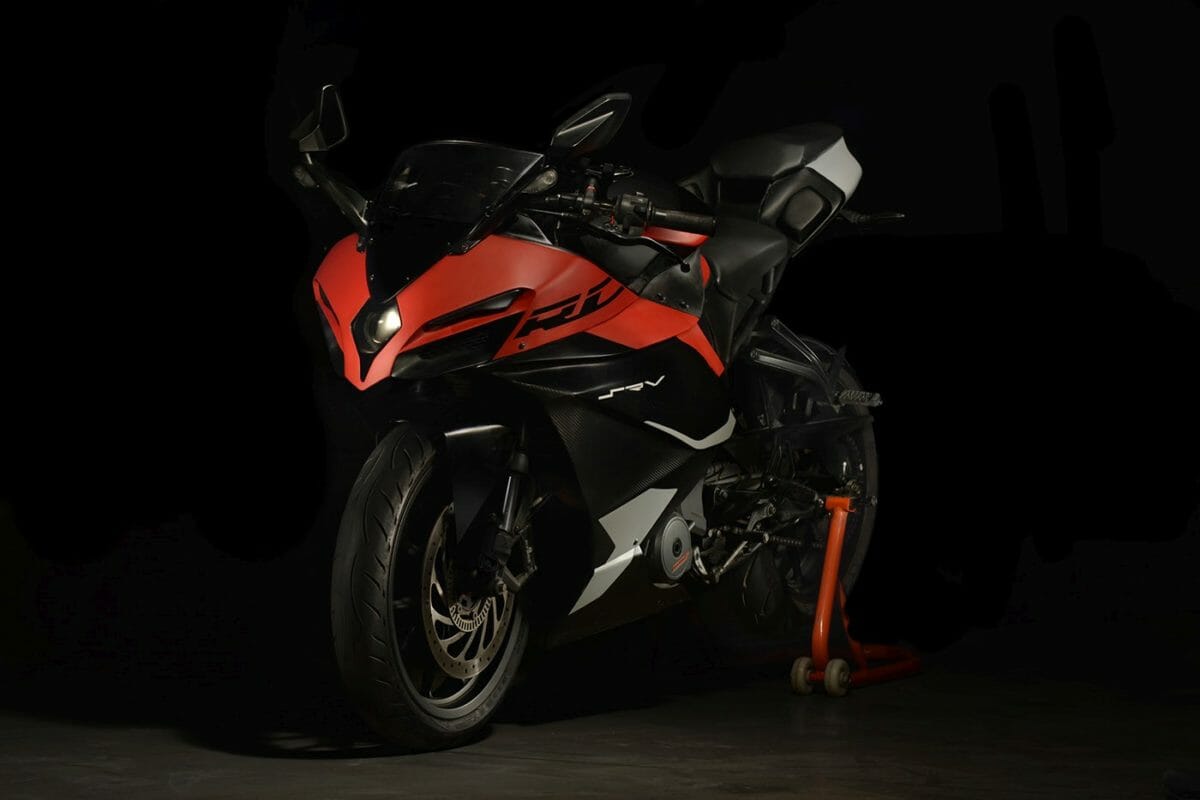 The fairing in its entirety looks sharp and purposeful and then there’s the tail section which adapts split-type lighting and sweeps up rather aggressively. 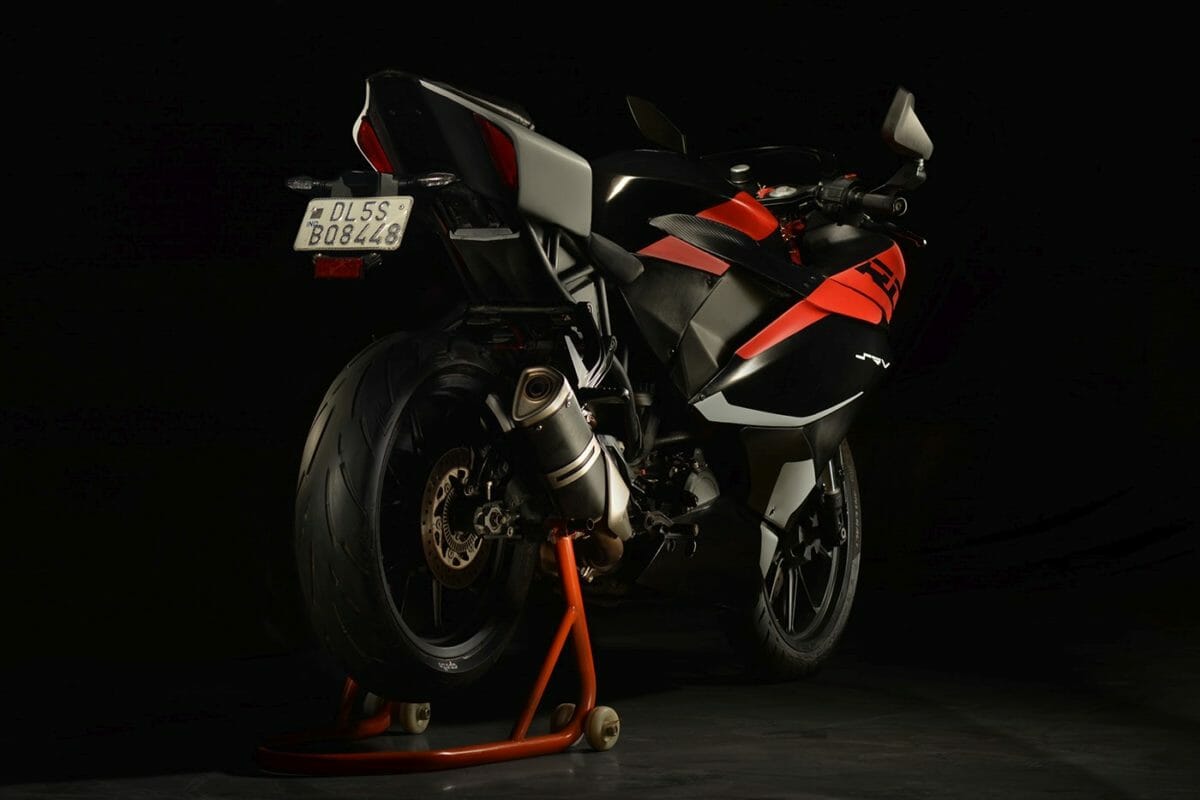