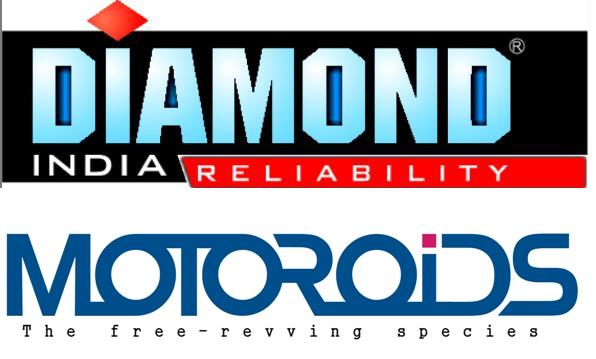 Apart from being a branding exercise, the association is focused more towards developing better designed and better engineered transmission chain-sprocket systems, based on user feedback. Most of the times, the products of a company are developed while keeping into mind only the engineering specifications and requirements. In the process, the real world gremlins and problems faced by the customers who actually use these products are overlooked. TIDC is making an effort to understand the behavior and performance of its chains better by getting feedback from the real-world users of these chains.

The idea is to get closer to the enthusiastic biker – someone who understands his bike well and knows what he wants from it. The company will ask such users (primarily the enthusiastic riders who travel long distance frequently) about their transmission chain data and their views on its performance. The company will then consolidate this data to identify commonly faced problems and develop their future products which are equipped to tackle these problems better.

The one-year alliance will bring a lot of value not just to TIDC India, but to Motoroids as an organization and to its members as well. Not only will the members be able to communicate the issues related with the transmission chains they are using, but they will also get a chance to win transmission chains for their bikes sponsored by TIDC India. From Motoroids’ point of view, it’s great to associate with a company which goes to such extents to make their products more customer-oriented, and hopes that this alliance turns out to be beneficial for TIDC, Motoroids and its patrons.