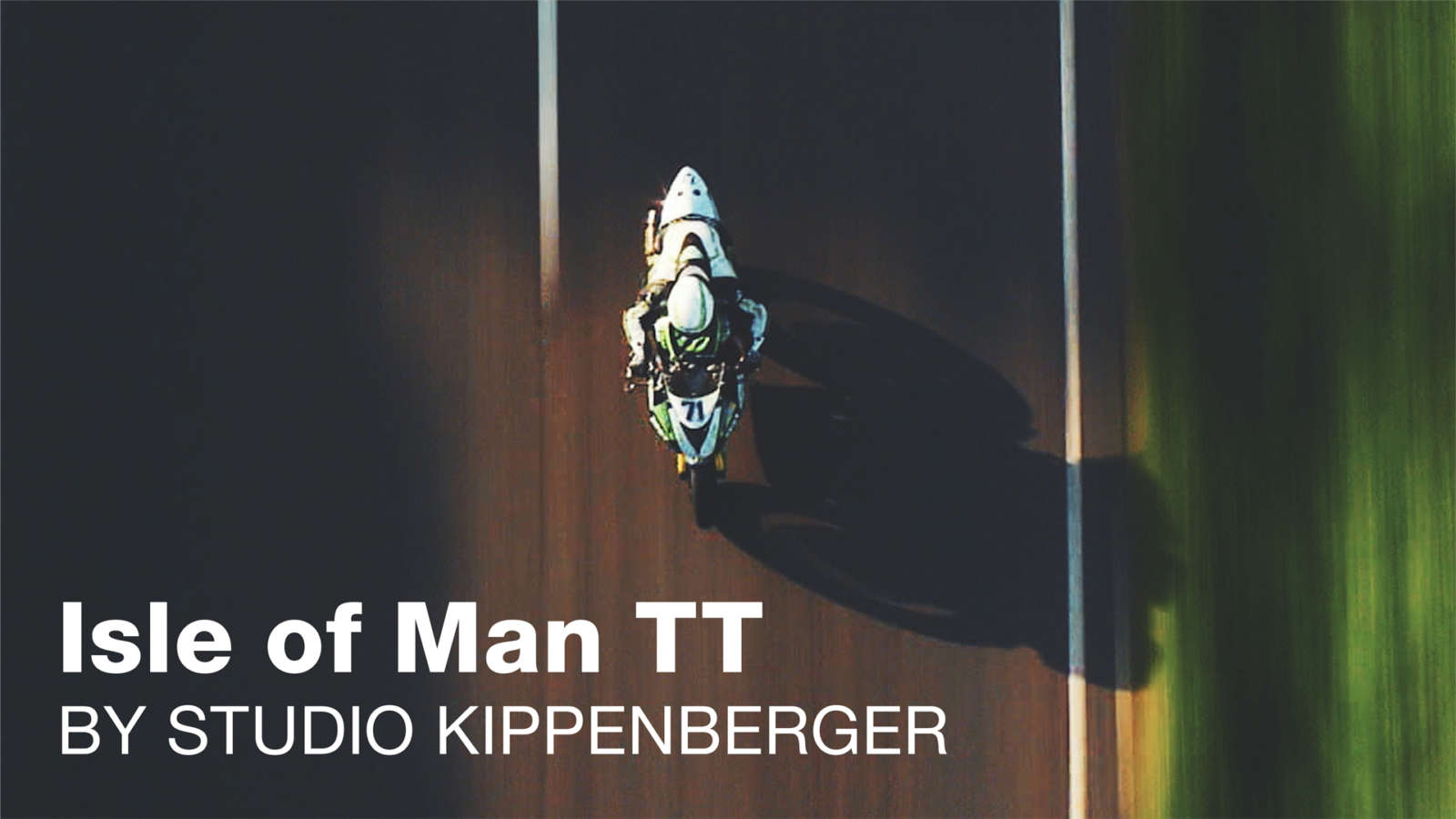 Guts. That’s what keeps you going on the Isle of Man TT after your assortment of riding skills cower in the background as the sheer mental force of the seat-of-the-pants riding clamps your brain.

In case you need a heads-up, the Isle of Man TT is THE most dangerous motorcycle race in the world. It’s an annual event that’s conducted on closed public roads, on a course stretching for 38 miles that winds its way through idyllic villages adorned with medieval castles, alongside rugged coastlines and through farmlands. 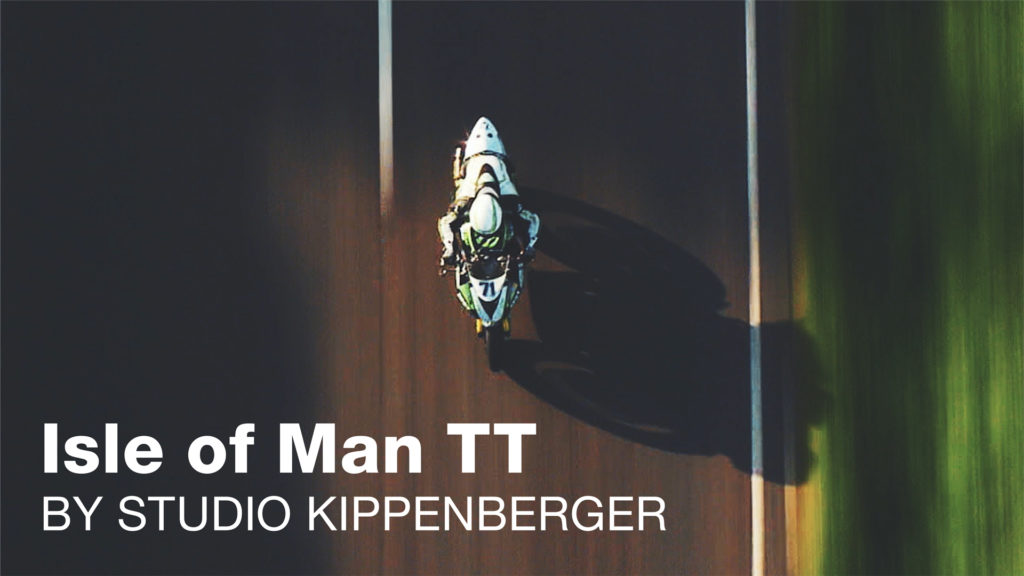 It’s on these roads that man and machine become one, as both are pushed to their limits and beyond. Tragically, some never make it back. The IOM TT has already claimed the lives of over 140 competitors so far, ever since it was flagged off in 1907.

While some are smacked by the hard stone walls that skim the road as it snakes through one of the many villages, some give in to the suspension (and skeleton) abusing undulations on the road. The rest are seldom breathing as they tip over the sheer, cataclysmic drops on either side of the roads in places. Then there’s the speed. Riders average a blistering 130 mph throughout the course, with maximum velocity reaching well over 200 mph in places.

While there have been quite a few films and documentaries that have glorified the IOM TT race, this 19-minute piece by Studio Kippenberger is arguably the best. This is a tribute film to all the fallen heros of the Isle of Man TT race, apart from being a look at what drew them to the race and kept them there. It stars John McGuiness, the ‘fastest man in TT’, and other tenacious veterans who’re living the TT life. 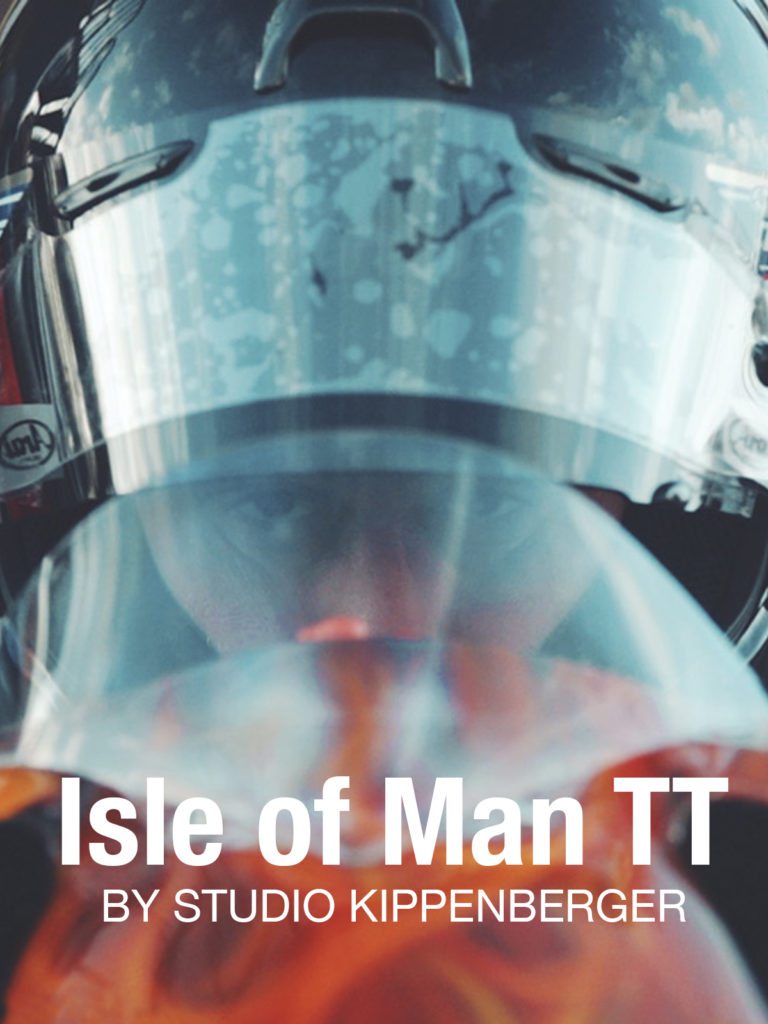 Studio Kippenberger, the brainchild of film producer Chris Kippenberger, has assembled the world’s leading automotive filmmakers to create IOM TT. The cinematography is stunning, even surreal in parts, as it captures the people, the motorcycles, the speed, the drama and the culture, not to mention the breath-taking locale, through a slew of fantastically framed shots.

The footage comprises of shots captured on the ground, from the air, and from the riders’ perspectives, entangled with smooth narration and apt background scores. The slow-motion sequences deserve a special mention, as they painstakingly reveal detailed visuals of man and machine being stretched to their limits by slowing down the wraith of time.

The IOM TT documentary about the race is available on Amazon Prime, and had made its debut on Vimeo. Watch the full documentary HERE, and its trailer below: