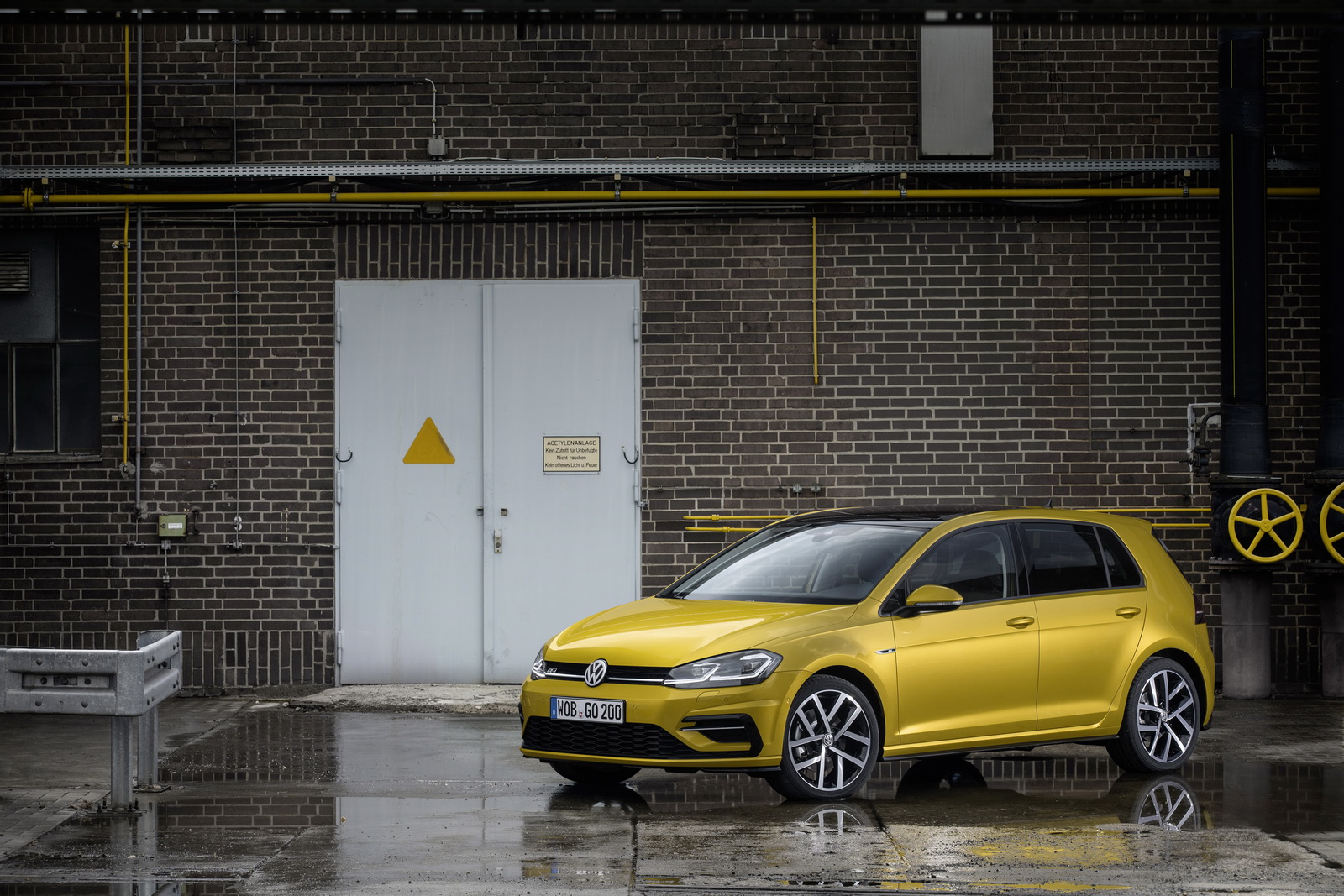 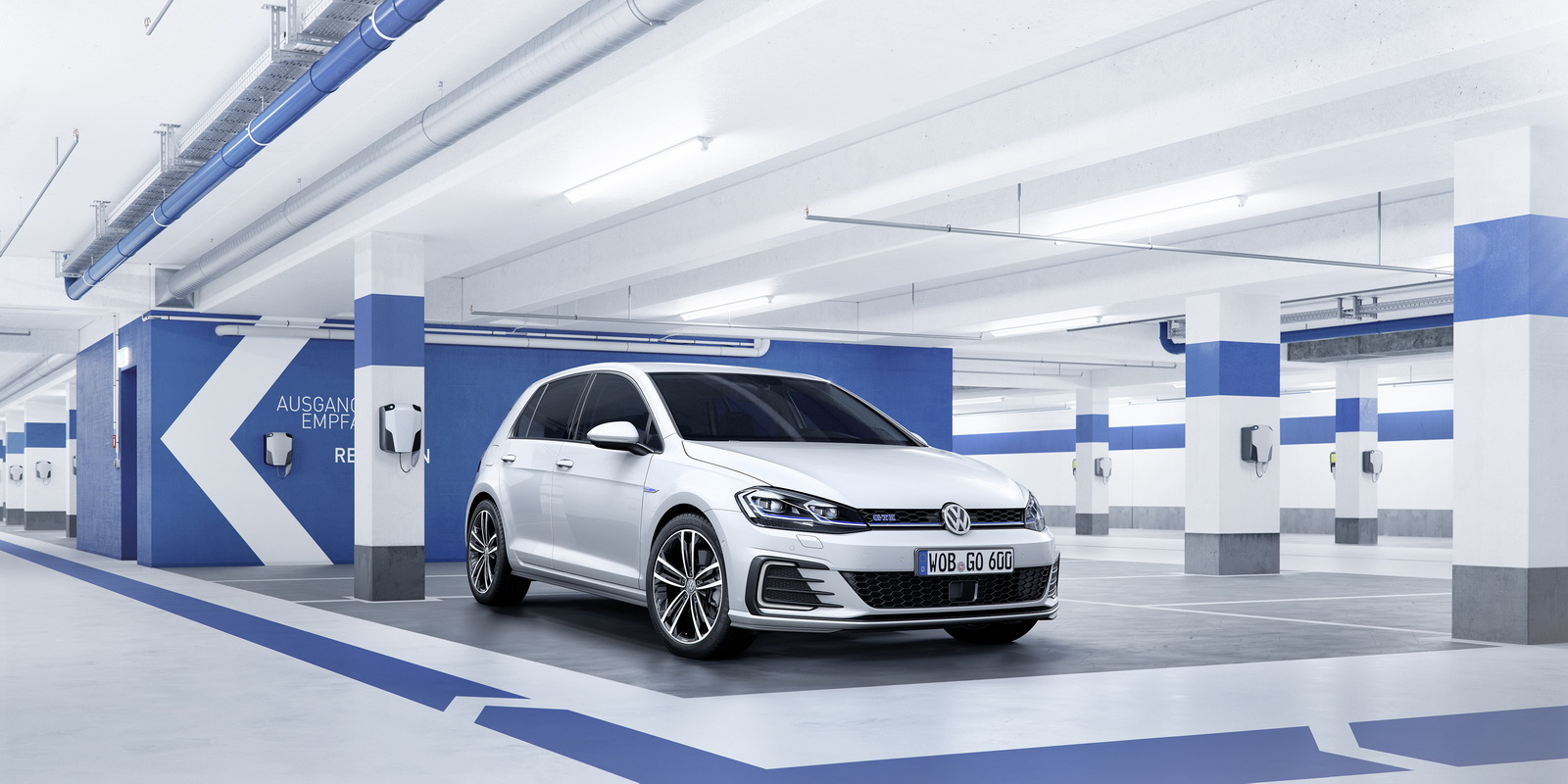 Volkswagen has revealed the new Golf with a host of new features inside and out. A mid-life update for the hatchback, the new Golf features a few design tweaks for the exterior, a slew of technological updates for the interior and an all new engine. Aesthetic updates to the new Golf include redesigned front and rear bumpers, full LED headlamps with integrated DRLs, LED tail lights with animated turn indicators such as those seen on a few Audi models, new alloy wheels and the introduction of a few new paintjob options.

Under the hood lies an all new 1.5-litre TSI petrol motor that produces 148 hp with 250 Nm of torque and comes equipped with an Active Cylinder Management system. The system disables two of its four cylinders in return for a better fuel economy. A Bluemotion variant would also follow later and would be tuned to produce 128 hp. The GTI’s outputs don’t remain the same either, as it now makes 226 hp and 241 hp in the standard and performance variant respectively. Transmission duties would be taken care of by a seven speed DSG transmission, replacing the aging six speed DSG transmissions used in a number of VW’s models. 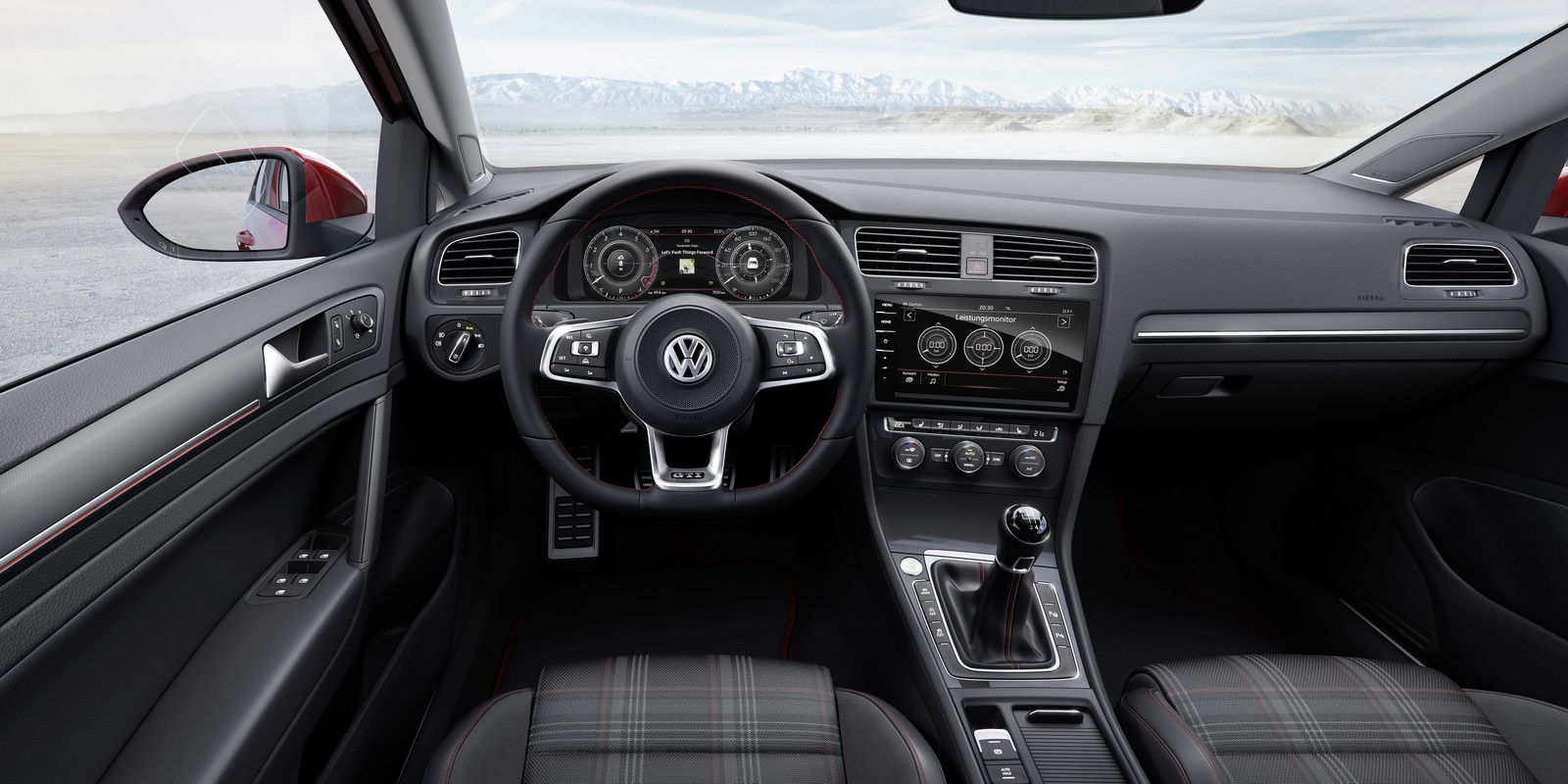 The interiors are where a majority of technical advancements lie. Take for example Volkswagen’s 12.3 inch Active Info high definition digital instrument cluster that replaces the conventional analogue design. Also available is a new ‘Discover Pro’ touchscreen infotainment system with screen sizes varying from 6.5 inches to 9.2 inches based on the trim level. The top-end 9.2 inch system features capacitive touch buttons that replace the traditional buttons. This infotainment system will feature various input methods such as gesture and voice control.

Also read: This modified Maruti SS80 tries hard to ape a Mk1 VW Golf GTi, and almost pulls it off

Following is an image gallery for the new 2017 Volkswagen Golf (Click to expand):