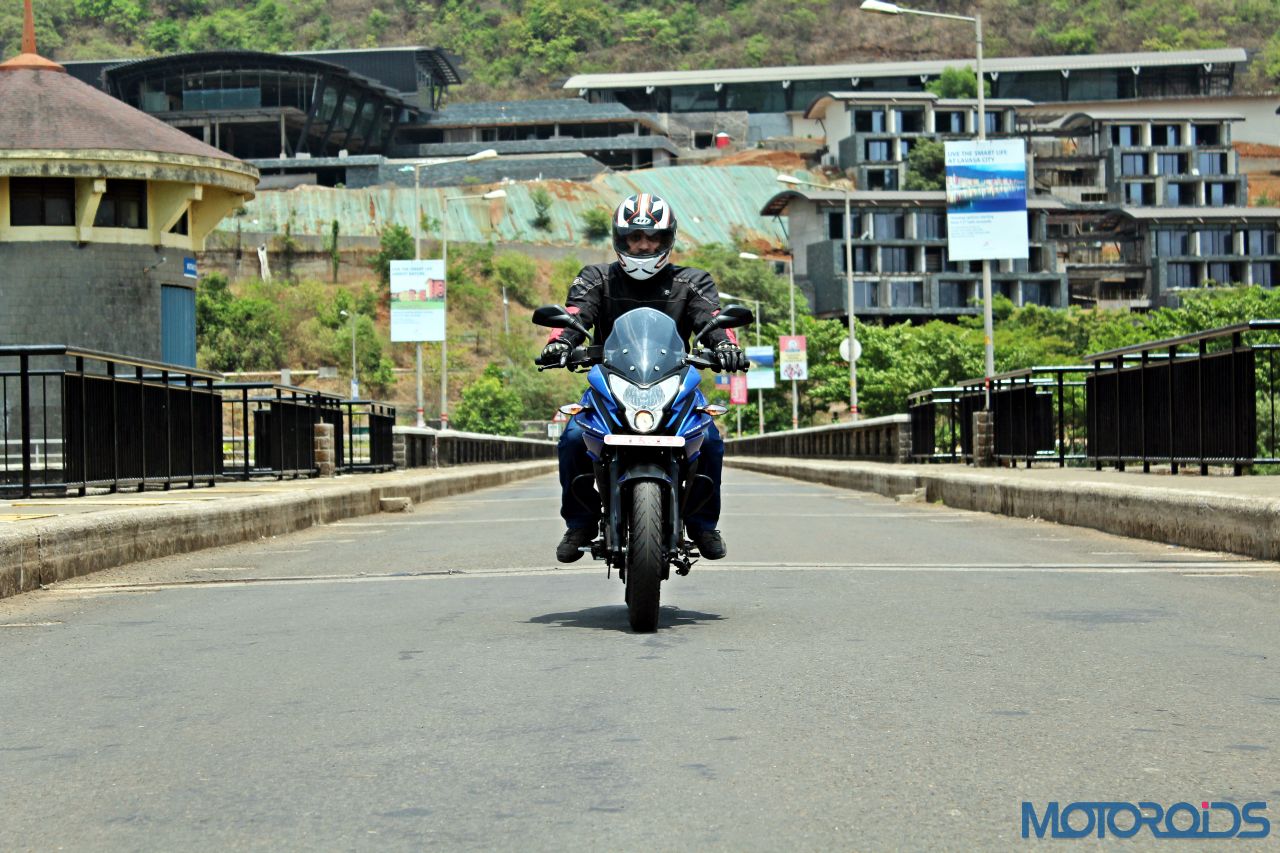 A new report suggests that Bajaj has temporarily halted the production of the Pulsar AS200 and AS150. The motorcycles would return would reportedly return with a BSIV compliant motor very soon. The bookings for the motorcycles have been shut. However some outlets are clearing the inventory of by offering discounts. 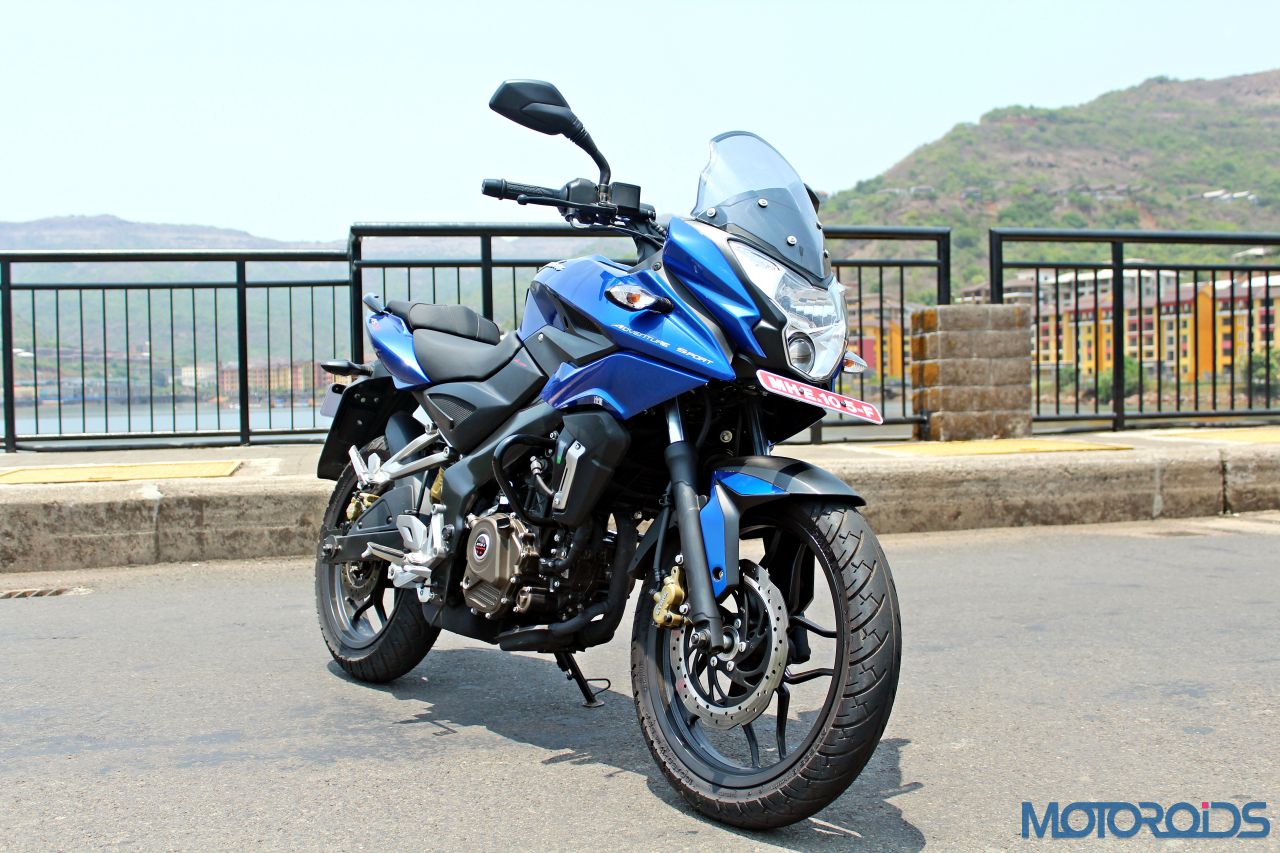 Bajaj aims to make its best selling models BSIV compliant as soon as possible and the discontinuation of the AS200 and AS150 is a step in that direction. Meanwhile, Bajaj will introduce the new Pulsar 150 and 180 in the coming days.

The Pulsar AS (Adventure Sports) duo arrived back in 2015. The semi-faired Pulsar duo was Bajaj’s attempt at catching the attention of those bitten by the touring bug. The Pulsar AS200 shares its 199.5cc triple spark four-valve liquid cooled motor with the NS200. 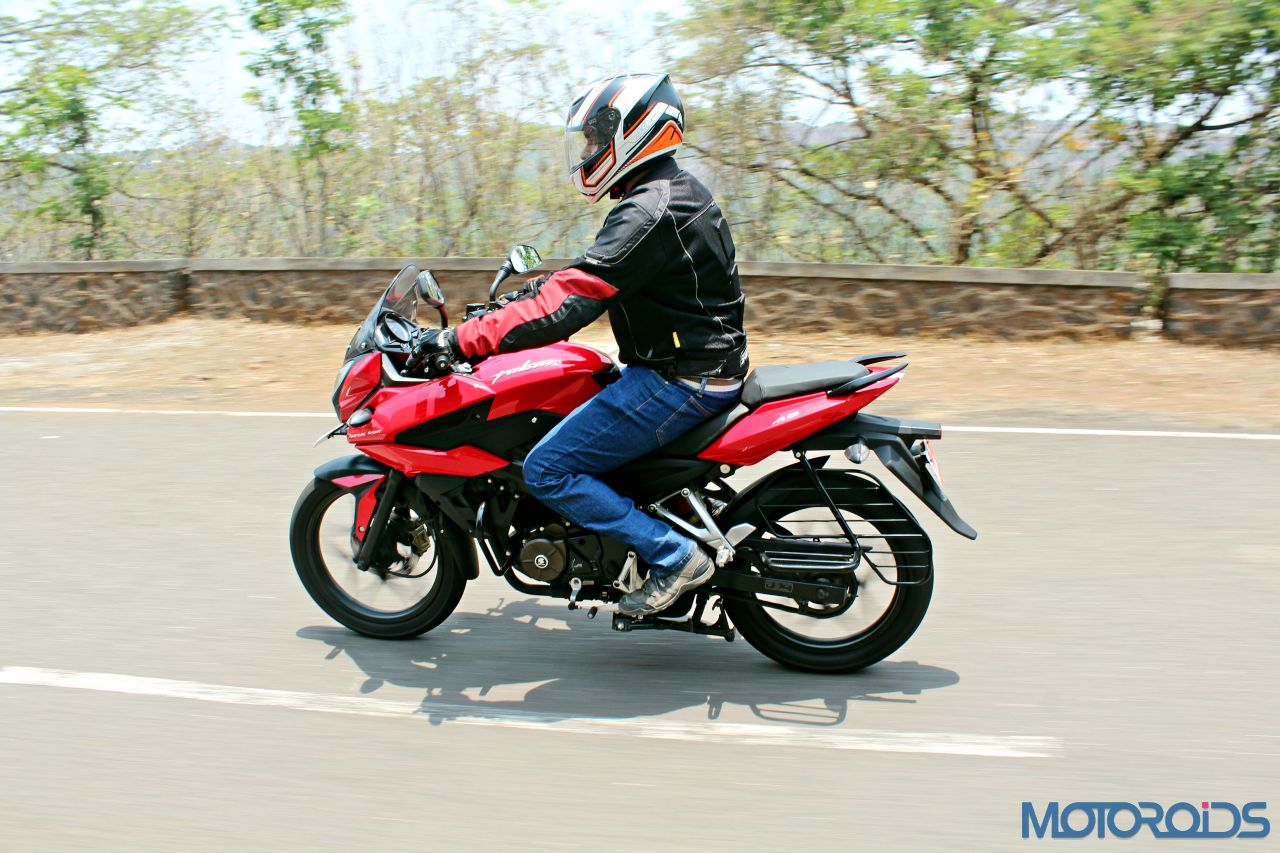 The new motorcycles, along with a BSIV compliant engine, should also receive minor visual upgrades. We hope to hear an official statement from the two-wheeler manufacturer about the updated range in the coming days. Meanwhile, let us know your views about the Pulsar AS duo through the comments section below.