Home Features The Fast and the Furious 6 coming in 2013 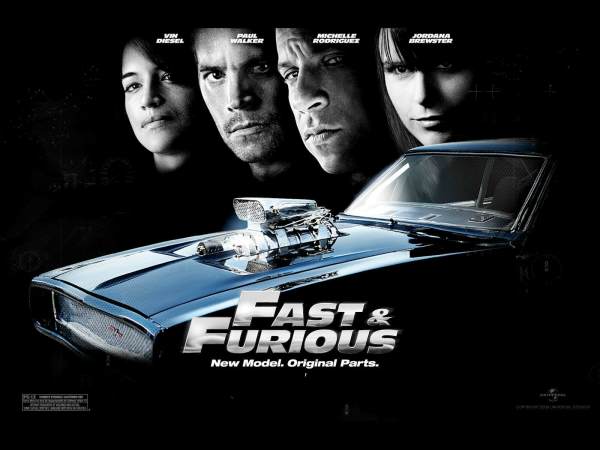 The Fast and the Furious has to be one of the biggest and the most successful movie franchises in the world. Even before the buzz on the FnF 5 which was released very recently settles down, the producers of the series have announced the sixth installment in the series. NBC Universal has even gone ahead and announced the dates, saying that the movie will hit the screens on May 24, 2013.

The movie will be written by Chris Morgan, and will be directed by Justin Lee. Our advice to the crew? Keep it Fast, and keep it Furious. Oh! And there doesn’t seem to be much time left boys, get cracking!