Tata Motors and Skoda Auto have been engaged in talks about a possible global scale partnership for a few months now. An official statement from Tata Motors, however, today formally brought an end to the possibility of any such potential partnership in the future. According to an official statement we received on behalf of Tata, the two companies performed a joint technical feasibility and commercial evaluation of a potential collaboration. Based on intense and constructive discussions, both the companies have jointly concluded that the envisioned areas of partnership may not yield the desired synergies as originally assessed. Nevertheless, the two companies have decided to keep in touch for future areas of collaborations. Tata Motors also asserts that it will continue to pursue its standalone product strategy to bring exciting and world-class products to its customers. 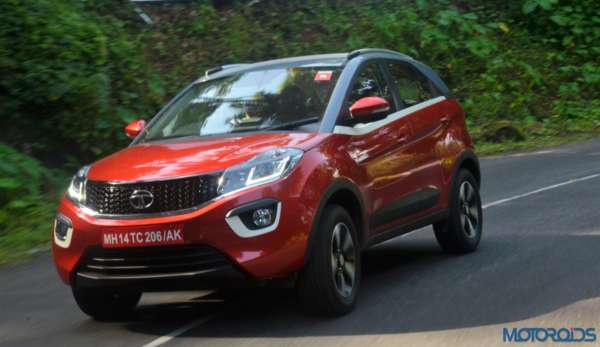 Commenting on this development, Guenter Butschek, CEO and Managing Director, Tata Motors, said, “We have evaluated the technical feasibility and degree of synergies for the envisioned partnership. We have concluded that the strategic benefits for both parties are below the threshold levels. However, we remain positive of exploring future opportunities with the Volkswagen group, given the relationship of mutual respect that we witnessed during the phase of our cooperation discussions.”

In February 2017, Tata had announced that it wished to develop all future products on just two platforms, unlike the half-a-dozen platforms it’s currently utilizing for its models. The company sought some cooperation with the VW Group, which is considered a master in utilizing modular platforms. 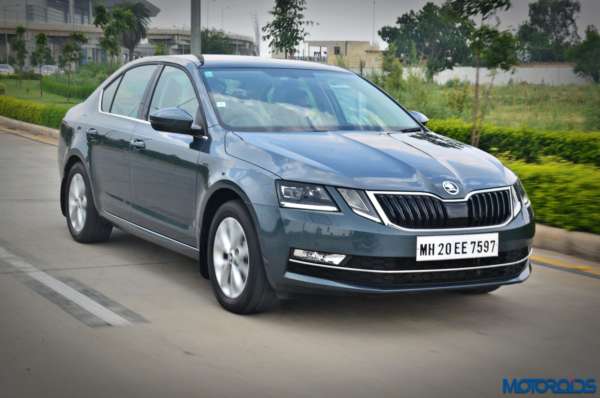 For the VW Group, specifically Skoda, the opportunity was to share components and manufacturing ecosystems, which may have saved both parties a lot of investment.

The partnership was expected to be on a global scale where the two companies may have co-developed products and exported them to global markets. With Skoda being upbeat about the Indian market, this seemed to be a doable thing. Tata’s detailed understanding of the Indian market was another takeaway for the Czech brand, to help it bring down costs and create products better suited for the Indian audience.