Home Features Star MotoReps for the Month of January & February 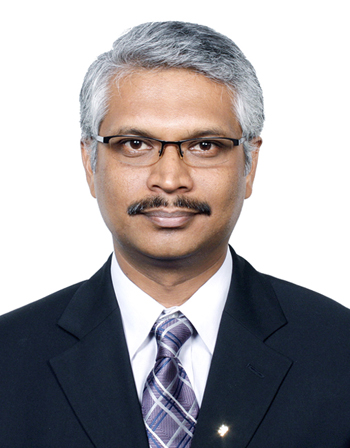 Venkat belongs to the rare breed of humans who never let age overshadow their enthusiasm. He may have a lot of salt and pepper in his hair, but his enthusiasm about all things automotive will put any teenage boy racer to shame. But with that zest also comes years of experience and technical knowledge that would easily be envied by some of the best boffins in the business. Profound philosophical thinking, an ability to understand tough situations and quickly taking into view the bigger picture to find a permanent solution to the same are his abilities which substantiate why he is one of the better professionals IIM-B has created.

Venkat played host to the first MotoMeet in Bangalore and guided a group of about 10 Motoroids to one of the most constructive discussions ever in a get-together. He has also helped Motoroids immensely by agreeing to provide solutions to the technical queries of members. All of this apart, he is a true friend, someone who would go out of his way to help the people he believes in. his guidance has really helped the concept of Motoroids to feel confident about its future. A rare blend of authority and humility, Venkat is one of our most treasured members. 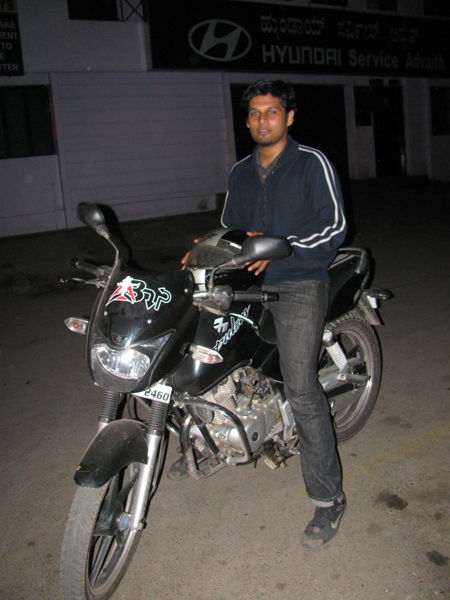 Avin was the first moderator we selected for our forums, and the fact that ever since he took over, Bangalore has become the No.1 traffic contributor to Motoroids bears testimony to his contribution to the community. Ever enthusiastic, never complaining – Avin comes across as a gentleman who goes about his job silently, and immaculately. He has recommended Motoroids to many bikers from Bangalore, and while it is not documented, we are quite sure that he has brought the most number of members into the forums.

As a Motorep he is always one of the key contributors to discussions. Now in the light of the Bangalore thread being overtaken by Mumbai by a huge margin (Satyen, Razor – I see you grinning there), he is surreptitiously planning something huge with his fellow Motoreps in Bangalore, that’s Jasirman, Tejesh and Venkat. We have no doubts in his capabilities, having witnessed what he has brought to the table. Thanks a lot Avin, we owe you one! 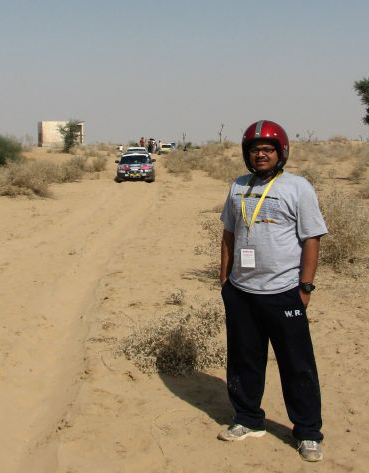 One of the oldest and the most active Motoreps, Hrishikesh has been actively involved in all the discussions at the official Motoreps board. He participated in Desert Storm recently and managed to finish an astounding 4th even when it was his first rally as a navigator, bringing glory to the community. We are really proud of him.

Hrishi missed out on the first Mumbai-Pune Megameet owing to some personal commitments, but has been creating awareness about Motoroids and has been responsible for many new registrations on the site. His status on Facebook more often than not is embellished with a Motoroids related post, ensuring visibility for the community and the hot topics therein. He is also the first Motorep to have officially ordered a set of Motoroids decals for the riders around him. Keep up the good work Hrishi, but knowing your capabilities, we expect more from you. 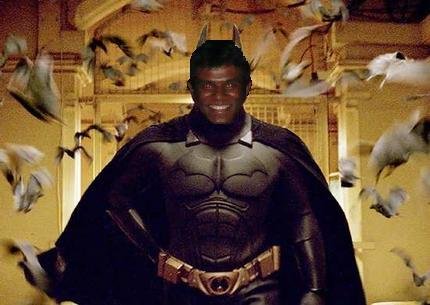 Razor has stood true to his name as regards his duties as a Motorep and a Moderator. He has been razor sharp in approving new threads, creating interesting new topics and keeping the members from Mumbai involved in the discussion on the forums. Razor has brought in a huge number of members to Motoroids along with him, and his influence among the fellow riders seems to be increasing by the day. Gopi is present across forums, as well as all the new posts on the website with his innate comments.

So much for the community, and we have not even touched upon his most important contribution yet! He was instrumental in making Motoroids’ first Mumbai – Pune MotoMeet held at Lonavala the grand success it was. Razor led a group of more than 20 riders all the way from Mumbai to Lonavala and back, at a time when none of these members knew what the concept of Motoroids was. Most of these members are now avid Motoroids followers – all thanks to Razor AKA Gopinath. Humble and helpful to the core, Gopi is an asset for any community. We are proud to have him with us. Great job buddy! Much respect for you.