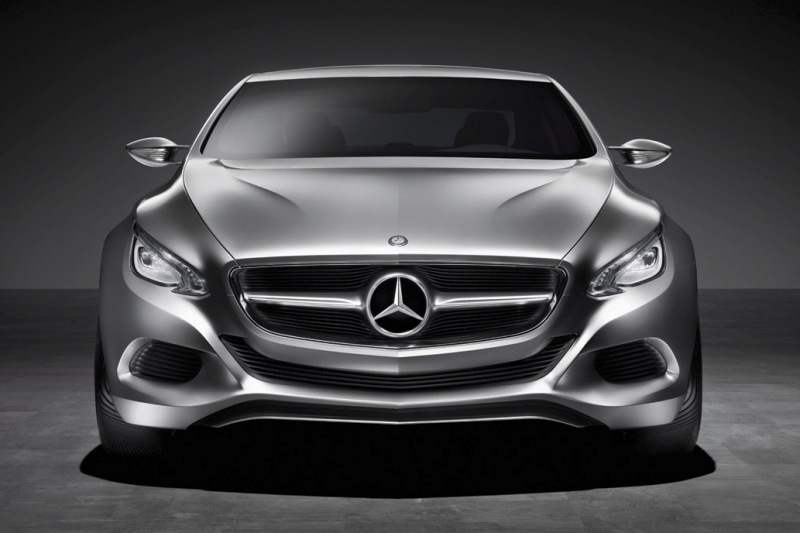 Automotive websites are once again abuzz with reports of AMG developing a super sports saloon based on the future generation B-Class. According to Autocar, this new entry level AMG offering will borrow styling cues from the Mercedes Benz F800 Style Concept which was unveiled at the 2010 Geneva Auto Show. Autocar has further said in its report that this new AMG will be powered by a new engine based on the 3.5 liter turbocharged V6 mill that was actually developed for the CLS350.

These Images are of the Mercedes-Benz F800 Style Concept

The report also says that the engine will be downsized to 3.2 liters and utilize an electrically operated pressure wave supercharger. It further reveals that maximum power output will be close to 400bhp and there is a possibility of the power being delivered to all four wheels with more bias towards the rear. To the non-performance engine enthusiast, a pressure wave supercharger is one which utilizes the exhaust gases generated by an internal combustion engine to generate pressure waves which compress the intake air. 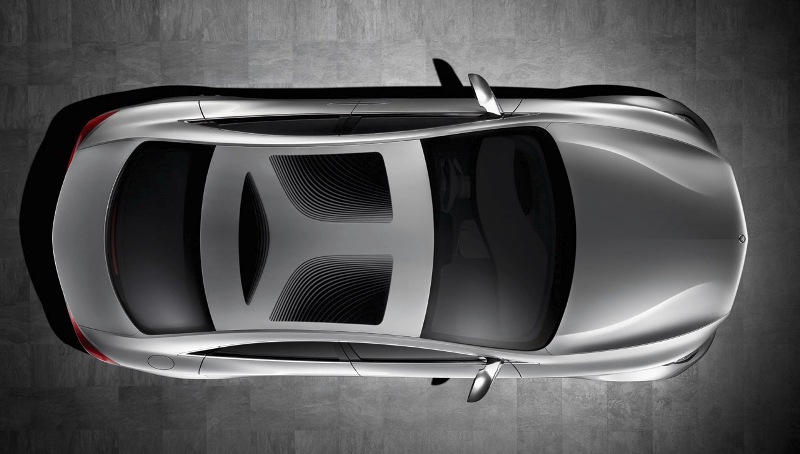 AMG is developing this entry level performance saloon to in order to increase the chances of attract more customers especially in the young age group to its brand. Once launched, this new car will face stiff competition from the likes of BMW 1 Series and Volkswagen Golf R. We will keep you posted as and when more information surfaces. 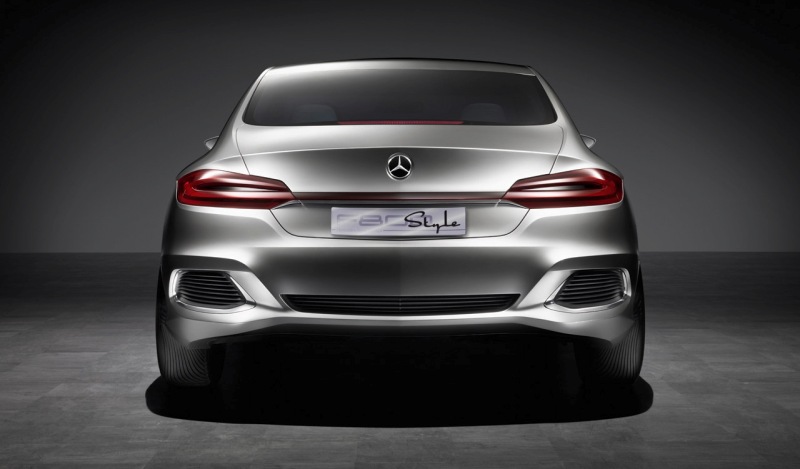