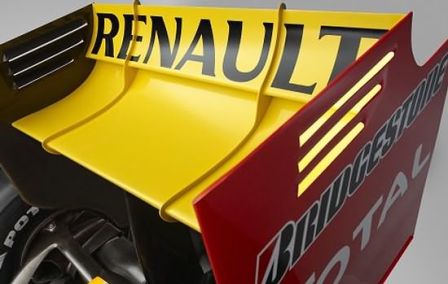 The F1 circus moves onwards from the Desert Kingdom of Bahrain to the streets of Melbourne for the second round of the F1 2010 world championship. Since last year, in a bid to attract more viewership and better accommodate the European viewers, the race timing for Albert Park has been moved forward to 17:00 hours local time. This essentially means that the race starts at twilight and ends under the lights, adding to the spectacle of the 24 cars going around the temporary street circuit.

Last race, the Renault of Robert Kubica was right behind the cars of the top 4 teams in 9th place and although Vitaly Petrov managed only seventeenth in qualifying; he showed that the Renault was a serious mid-field contender by making up 6 places to be in 11th before he was dogged with suspension problems at his first pit-stop. Kubica, spinning on the first corner ultimately fought his way to 11th place and was unlucky to come out of the race empty-handed. 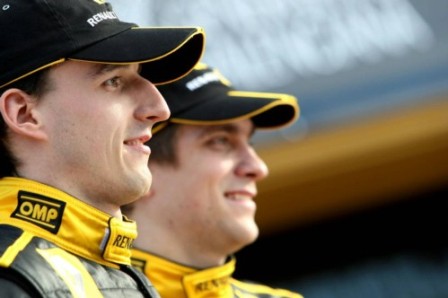 This time around though, we could well see them earn some points, as they try out some new aero parts in the form of a new front wing and a new part on the rear wing. This should give them some more downforce, which would not go amiss given the nature of the street-circuit. Also, the R30 seemingly handles the bumps well, which would be handy for this race.

Given Kubica’s smooth driving style and experience, I think he would do well given the stop-go nature of this circuit, which is demanding both on the tyres and brakes. If Vitaly’s feisty drive in Bahrain was anything to go by, with luck he should also have a good showing. Kubica’s R30 in the middle part of the last race was on the pace with the Mercedes cars and Button’s McLaren. I think they could well be going head-to-head with the Force India cars and maybe with the Germans as well.

One thing to bear in mind though; Robert Kubica has so far never finished a race at this track. Will he break his Australian GP duck this Sunday then? Well, we will find out once the race gets underway in just under three days time.