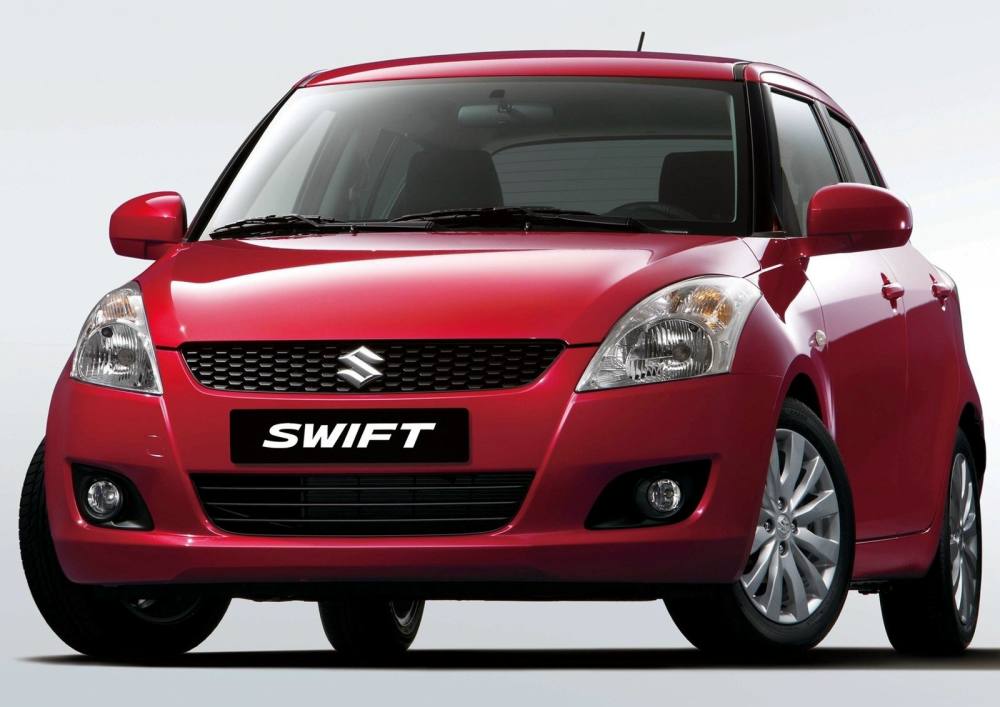 In the New Year, Motoroids vows to bring motoring action to you like never before and like no one else. We walk you through the list of the most important small cars to be launched in the year 2011

Year 2010 was historical as regards the number of launches the Indian auto industry witnessed. The market grew unprecedentedly, not just in terms of sheer sales and volumes, but also in terms of the variety of products introduced across all segments. The consumer has been spoilt rotten with choice, and there is no stopping this invasion of new models anytime soon – not in 2011 for sure. For all we know, the coming year may just outdo its predecessor by a good margin.

Stepping into the New Year, we have taken up the task to acquaint you with every new upcoming car to hit the showrooms in 2011 so that it’s easier for you to make a better buying decision. We will start today with the all-important small car segment, which is going to get bombarded by a flurry of launches in the coming year. Going forward into the month, we will cover the sedans, the SUVs, the premium cars and the two-wheelers which are going to make their first appearance on the Indian tar.

While we’ll talk about all the new small cars lined up for 2011, our special focus will be of some of them which have the wherewithal to create ripples in the small car market. Take this discussion as an advisory, and if one the cars on this page matches your requirements, you have every reason to put your buying decision on hold and wait for the right moment. Here we go…

The Swift has been the darling car of India ever since it emerged on the horizon in the year 2005. Even after being in the market for more than 5 long years, the Swift holds its own in terms of visual appeal, engine power and driving pleasure. The oddball Swift being the highest selling B-segment car in India, there is a good chance that you may be planning to bring one home. We would however suggest that you wait till March-April 2011 if you are planning to buy the Swift as an entirely new, 2011 version of the car is soon to be launched.

In its new iteration the Swift has been thoroughly overhauled under the skin, although the difference is still difficult to tell going by the exteriors. Only the elongated headlamps, taller tail-lamps and a few other very subtle changes give away the new Swift’s identity. The new car is bigger and wider, and will have a much better looking and more functional interior. The engines are going to remain unchanged with the trusted 1.2 K12 and 1.3 DDiS engines doing duty under the bonnet. But who wants such gems to be replaced anyway. Wait for it if you are a Swift fan, as the prices of the current version will go down once this one takes over.

Although not as popular as some of its other counterparts, the Beat is a genuinely competitive and contemporary product by any measure. The Beat is not just stylish, frugal and well designed – it also boasts one of the most fuel efficient petrol mills. To top that all, the Beat is the cheapest premium B segment car you can buy today, with a three-year maintenance free offer thrown in by GM. However, the one thing that the Beat lacks is a diesel option. Almost all cars in the Indian B-segment have spawned diesel variants, and although considerably more expensive than their petrol counterpart, these diesel versions manage to sell in good numbers thanks to their lower running costs.

So if you are planning to buy a small diesel car in the New Year, it may be worthwhile to wait for the diesel Beat. We are quite sure that it’ll turn out to be cheaper than the diesel variants of the Swift and the Figo. Although the engine specifications and other details have been very adeptly kept under wraps by GM, it is safe to assume that the new power plant will be a contemporary unit and will be at par with its peers.

With the Etios, Toyota has set its foot in the volumes territory, and the fact is good enough to wreak havoc among the competition. The Etios has proved to be a runaway success right from the word go, with as many as 12,000 bookings being made in the first 15 days. You can only imagine how much time it’s going to take for Toyota to achieve their annual target of 70,000 units, and we have not even started talking about the hatchback sibling of the car, the Liva yet.

Liva, the hatchback variant of the Etios will be introduced in the Indian market in April 2011. The new B-segment car will be powered by a 1.2-litre 80bhp petrol engine. Generous amounts of interior space, frugal engine and reliable Toyota engineering will be the high points of the Liva. The Etios has been priced very aggressively by Toyota Kirloskar, and the same can be expected with the Liva as well. The Liva petrol will most likely be joined by a 1.4-litre diesel engine around October 2011.

Not to forget these…

Proton is a Malaysian carmaker which is planning an Indian entry in the year 2011. The company has been showing great interest in the Indian market, and has reportedly lined up its Savvy, Saga and Exora models for the country. While the Saga is a sedan and the Exora is an MUV, the Savvy is a small car and qualifies to be a part of the discussion that we are having here.

The Savvy is slightly smaller in size than the Swift and comes equipped with a 1.2-litre petrol engine good for a peak power output of 75PS. The Savvy is claimed to be capable of a genuine 160km/h top speed and is reported to be fairly fuel efficient as well. Engine comes mated to a five speed manual or semi-automatic transmission. If proton could manage to price this baby well, it could well create a niche for itself in the Indian market.

Tata is looking seriously at revamping its Nano for 2011 with some visual alterations and better functionality thrown in. Murmurs can also be heard of the company planning to put in a diesel engine for better fuel efficiency and load bearing capabilities. The slightly improved version of the Nano will most likely be called the Nano V2. Although there hasn’t been an official word from Tata about the new car, we expect power steering, adjustable seats and a five speed gearbox to make the headlines for the next gen Nano. Better compartmentalization of the battery under the driver’s seat would also be a welcome change.

Ever since Tata introduced the Nano, carmakers across the world have gone back to the drawing board to come up with a fitting reply. There has been sufficient evidence of Hyundai planning a low-cost car for India. The test mule of this car was caught on the streets of Chennai a few months ago. The new car, expected to be priced below the Santro, will take the fight to the like of the Alto if not the Nano.

Expected to be powered by a 800cc powerplant, the new Hyundai small car will give the Alto customers more (and hopefully better) choice. The details of the car have been very carefully kept under wraps by Hyundai till now, but we are quite sure that we’ll see this less talked about, but extremely important car on our roads before the end of 2011.
Price : Rs 2.5 – 3.5 lakh

The 2012 Chevrolet Aveo which was revealed at the Paris Motor Show will be launched in India in 2011. Christened the ‘Sonic’ for the US market, the hatch is expected to retain its Aveo badge for India.  According to Chris Perry, GM’s vice president for Chevrolet US, “The new car is roomy, stylish and fun to drive.” We wouldn’t want to differ much with the man, as a resurgent GM is really getting a lot of things right.

Engine details on the new car are sketchy, but the hatch will surely have the 1.2 litre petrol engine of the Beat to qualify as a small car and avail excise duty cuts. The sedan version of the car may have the current 1.4 and 1.6 petrol options, along with a diesel unit which will be common for both the hatch and the sedan. Expect an India launch by early-mid 2011.

The Brio will be Honda’s new weapon for the mass market in India. The new car will be priced in a region where it could compete with the likes of the Figo, Swift, Beat and even the compatriot rival Toyota’s Etios Liva hatchback. The car is slated to be launched around Diwali in 2011.

Honda have not revealed any details on the Brio’s engine, but the 1.2-litre i-VTEC, same as the one on the Jazz, or its 900cc, three-cylinder version are expected to propel the Brio in India. The Brio is slightly smaller in size than the Swift and the like, but Honda claim to have optimized the cabin for maximum space. We hope Honda keep the price of this promising new car low to make it accessible to a large chunk of Honda fans.

For all those who know that the Alto is India’s top selling car, the Spark 800cc should instantly make sense. The arrival of the Beat has made GM offer great discounts on the Spark. Plonking in a cheaper 3-cylinder engine and stripping the interior of amenities will bring the price of this baby further down, putting it bang opposite India’s largest selling car price wise. Even if the Spark could garner a fraction of the Alto’s sales, GM would be sitting on a cash pile. The engine in question for the Spark is a 795cc, 51bhp mill with peak torque of 69Nm.

The 800cc Spark is currently on sale in South Africa with a sticker price of slightly more than $5000.