One of our favourite American film-makers is prepping up for his ultimate big-budget showdown and by the sneak peeks that are being released; it seems that the final clash is going to be explosive. After unveiling the new forms of Bumble Bee and Barricade for the upcoming Transformers flick, Michael Bay has revealed another soldier and it looks menacing. The filmmaker has put up a photograph on one of his social media profiles showing a bad-ass Mercedes AMG GT-R in black with red highlights. You will be surprised to know who it is under the German skin; it is none other than – the Drift Samurai. 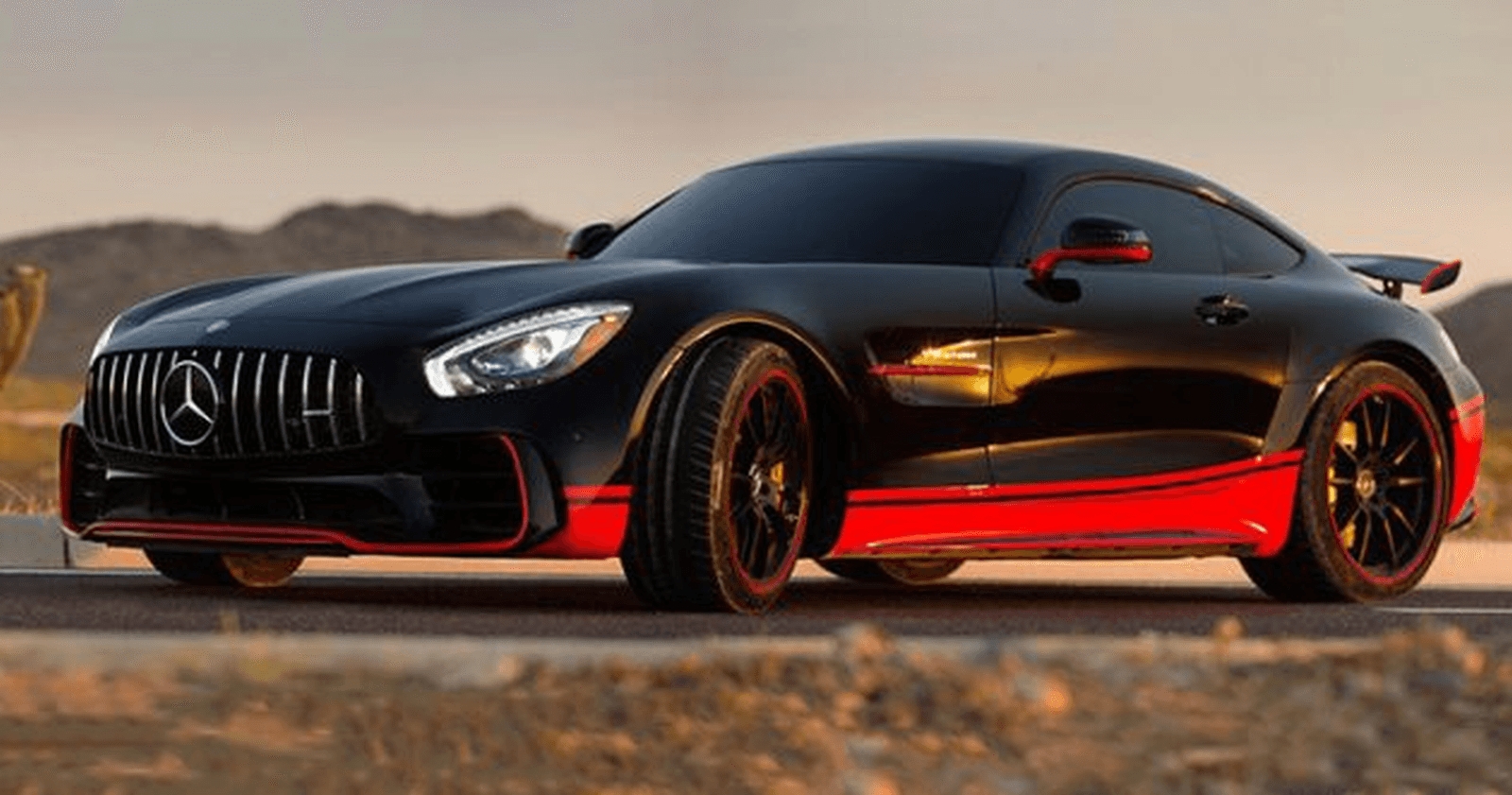 This sword wielding Autobot samurai debuted in the Transformers: Age of Extinction as the 2013 Bugatti Veyron Grand Sport Vitesse that could transform into a battle ready helicopter. But this time it is no more a Bugatti in the upcoming Transformers: The Last Knight, as the samurai robot will appear in an alternate mode camouflaged as the Mercedes AMG GT-R. Last week, the V8 biturbo engine powered AMG GT-R was revealed at the Goodwood Festival of Speed in a satin green shade called as the AMG Green Hell Magno. Dubbed as ‘Beast of the Green Hell’ the vehicle will receive a darker insignia to match the character of the down-to-business, the Drift Samurai voiced by Japanese actor Ken Watanabe. 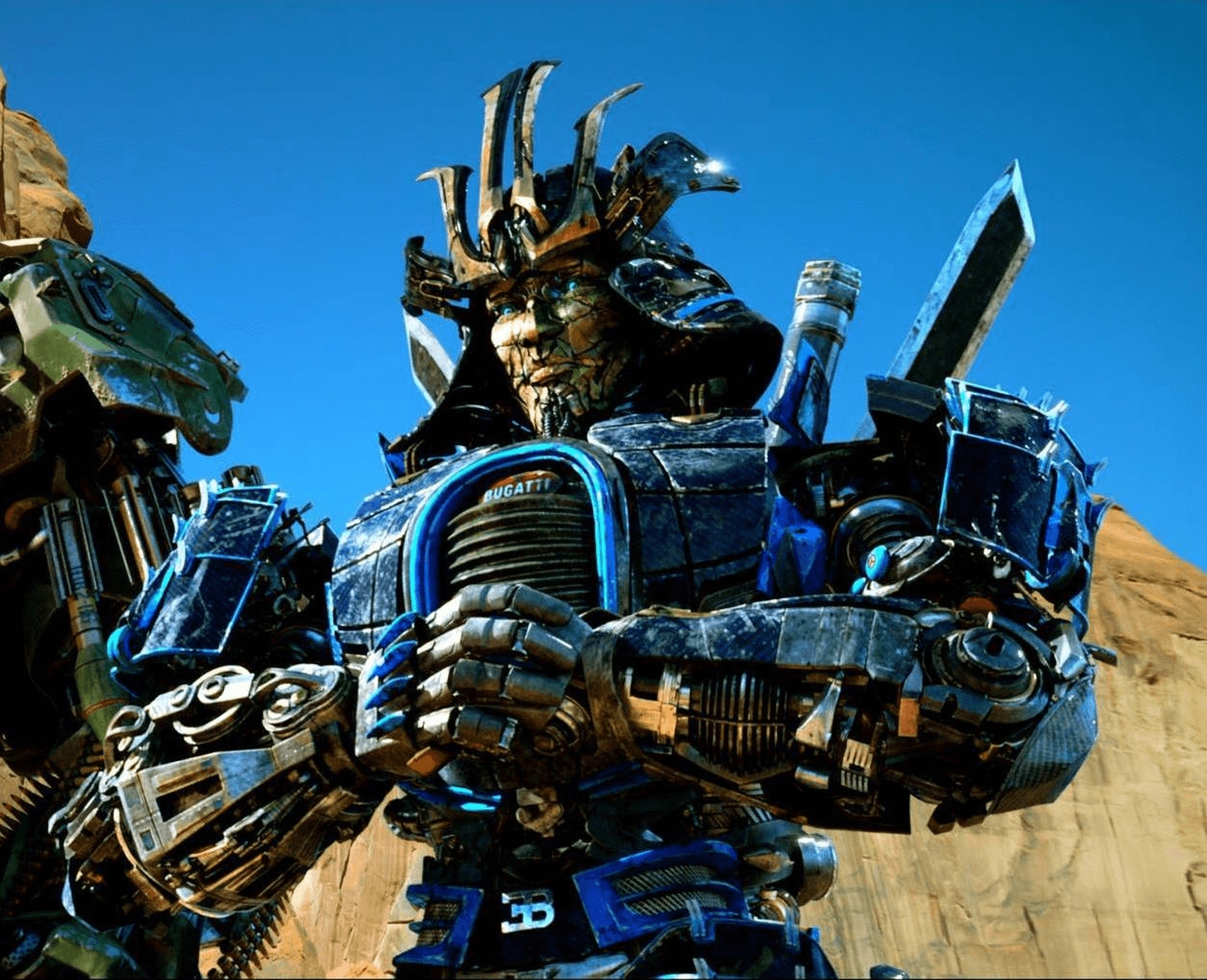 As per different versions of the Transformers, including animated series, Manga and a toy, Drift is known to have a history of being a Decepticon. And looking at its new avatar, it seems the Japanese Autobot may join the bad guys. Visually the AMG GT-R has received no body modifications apart from the new livery. Well, as per the German automaker, the car is packed with enough firepower of 577 horses and a colossal force of 700 Nm. 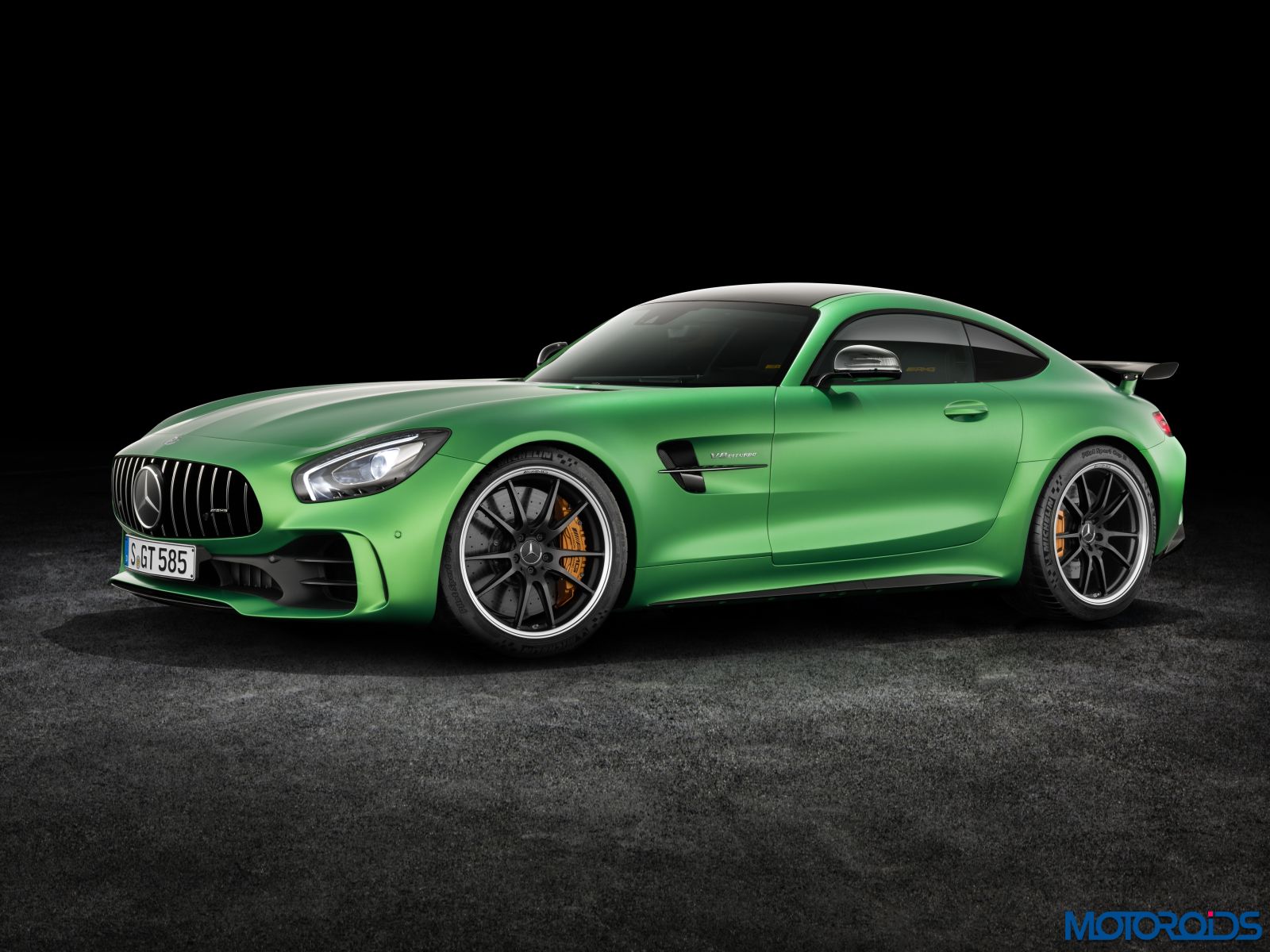 To see how these mean machines stand against each other we will have to wait till 23 June 2017, as the movie is set to release on this date. This 5th instalment of the film franchise is said to be Michael Bay’s last directorial but the series will not end. As of now, an untitled sequel to the Transformers: The Last Knight and a future project named Transformers One have been announced. The former will be released on 28 June 2019 while the date for the latter is not known yet. Before all of that a spin-off film revolving around the Bumblebee character is planned for a release on 8 June 2018.