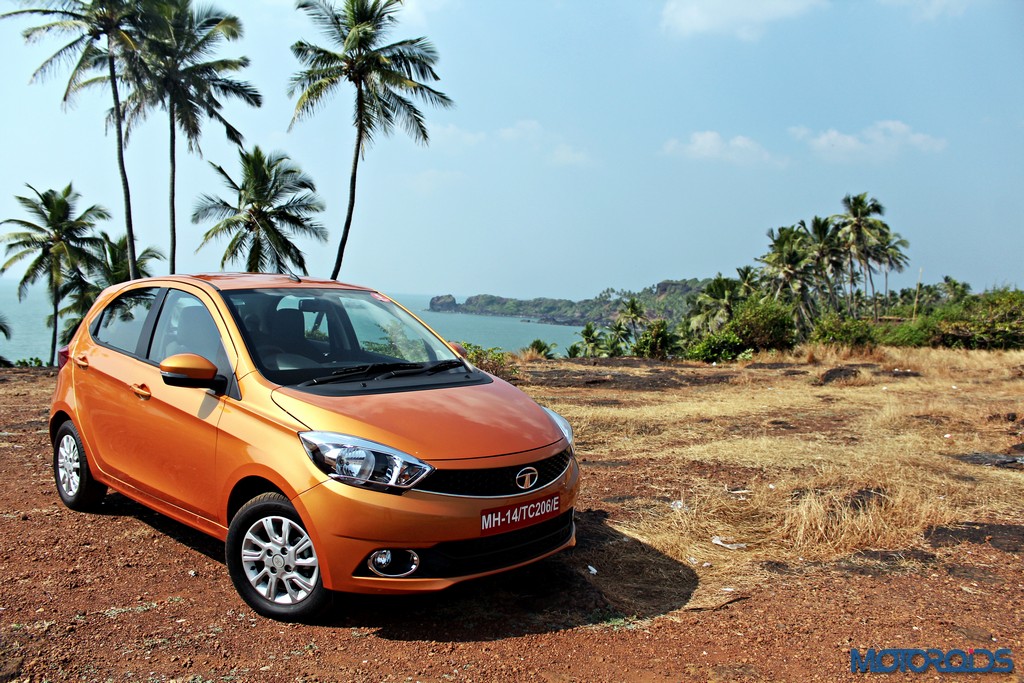 Tata Motors seems to have received a good response for its latest hatchback, the Tiago with more than 22,000 bookings since its launch in April this year. Now the sales chart for the Tiago is likely to move further up ahead as the company is readying an AMT equipped Tiago for the market. A test-mule of the model has recently been spied testing.

Spy images reveal a test mule of the Tiago wrapped in camouflage that comes mated to an AMT transmission. As we mentioned earlier, the Tiago AMT will be launched in both the diesel and petrol variants. Currently, models such as the Nano and the Zest come with an AMT option, the former being a petrol engine and the latter, a diesel engine. 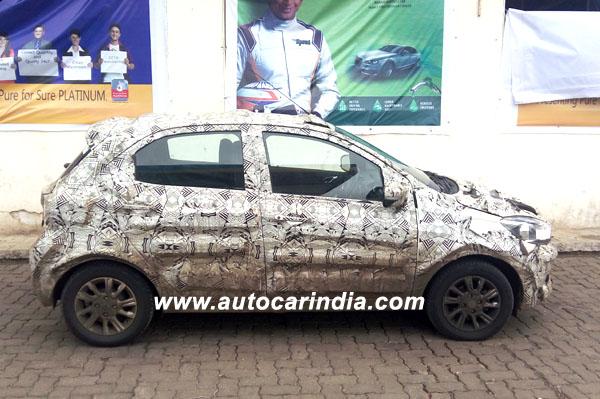 Click here to read our review of the Tata Tiago

Tata Motors is likely to launch the petrol version of the Tiago AMT first while the diesel powered model will be introduced some time later. Powering the AMT equipped Tiago petrol would be the same 1.2 litre three cylinder Revotron petrol engine, capable of producing a power output of 85 hp and 114 Nm of torque. This motor is currently mated to a five speed manual transmission. 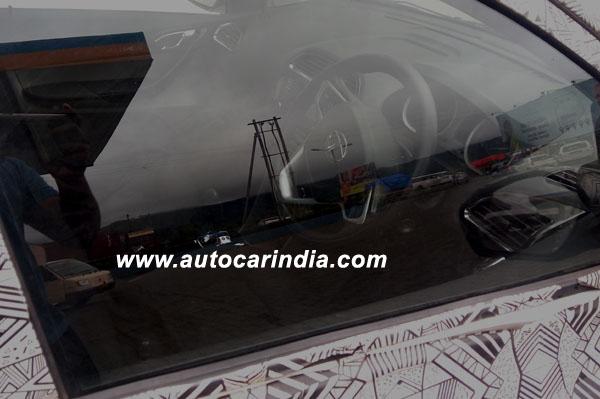 Reports suggest that the launch of the AMT equipped Tiago is likely to take place during the month of September. Once launched, the diesel motor equipped Tiago AMT will be the first in its segment. Currently, the only model to offer an AMT transmission in the segment is the Maruti Suzuki Celerio which is mated to a petrol engine.